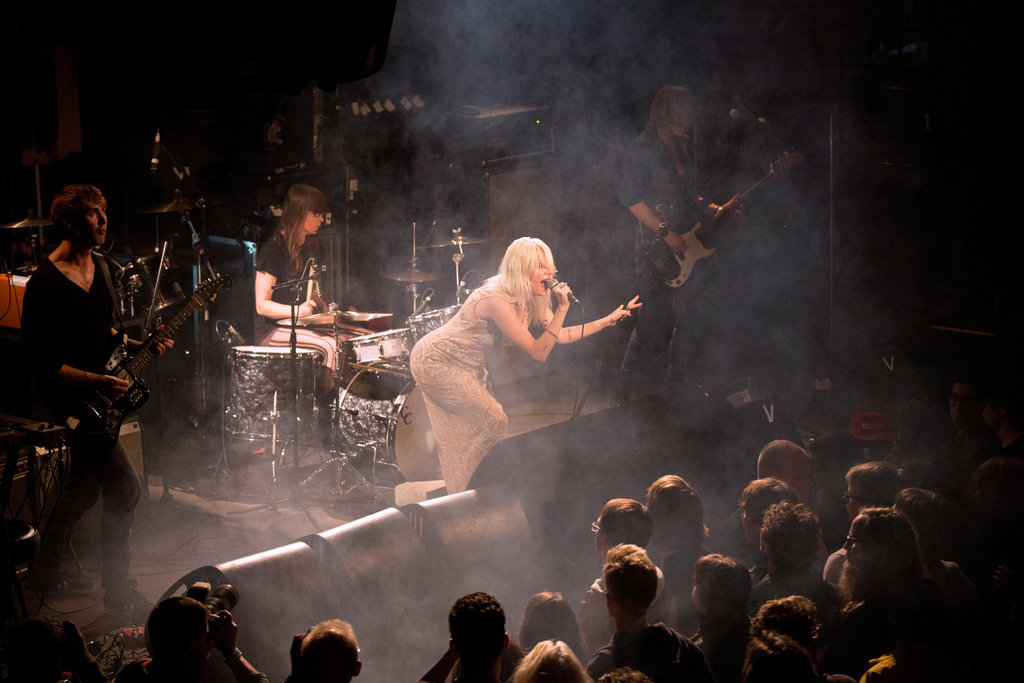 In a rare off-season winter event early in the year, we convened for Nous: A Musical Rite (“Luring with Sound, but Aiming For Something Deeper” – The New York Times). Summer began with a double bill: Baltimore-based experimental rock band Horse Lords, and a debut Hudson performance from Berlin-based electronic artist Lucrecia Dalt with local favorites Palm. Our very own Freak Flag Day goth club returned with Shannon F at its helm and a few special guests to boot. We forayed into new musical territory with our launch of the 24-Hour Dronefest at the Le Guess Who? festival in the Netherlands. AND, the ultimate highlight of our year: the fourth annual Basilica SoundScape provided a sold out audience with a tightly crafted lineup of music, art, and community events. END_OF_DOCUMENT_TOKEN_TO_BE_REPLACED