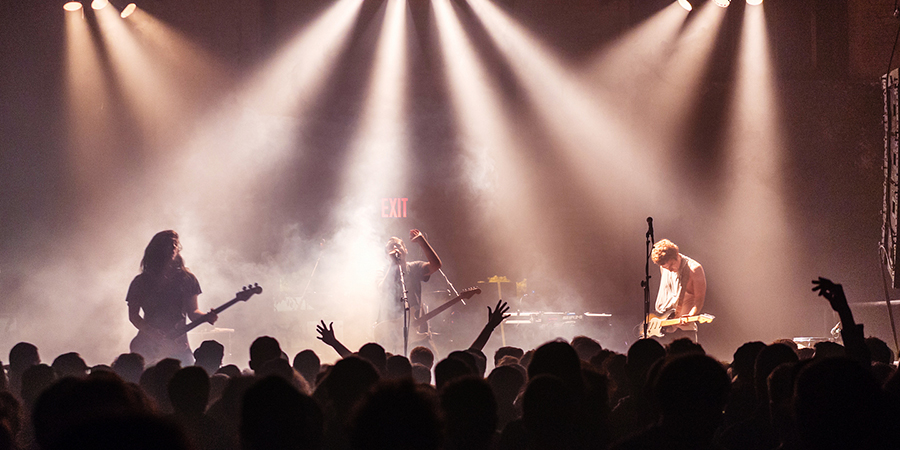 This year, Basilica launched the first annual stateside installment of 24-HOUR DRONE: Experiments in Sound and Music, an adventurous collaboration with Le Guess Who?, an annual festival in Utrecht, Netherlands. Summer began with our favorite ritual recognition of the (FREAK) Flag Day tradition in Hudson, helmed by darkwave goth queen Shannon F of Light Asylum with special musical guests and freak flag-making workshops. For the first time, the hallowed Main Hall was filled with opera arias when we collaborated with Il Cuore Canta (The Heart Sings), a workshop and concert series. It was wonderful to see our industrial church lend itself equally to chamber music by the rising young artists of the Catskill High Peaks Festival, the post-rock squall of Godspeed You! Black Emperor, and intensity of talent at the fourth annual Basilica SoundScape. We wrapped up our season with CELESTINE V: A NIGHT OF ASTRAL SOUND, a celebratory sonic embrace of darkness and light. END_OF_DOCUMENT_TOKEN_TO_BE_REPLACED 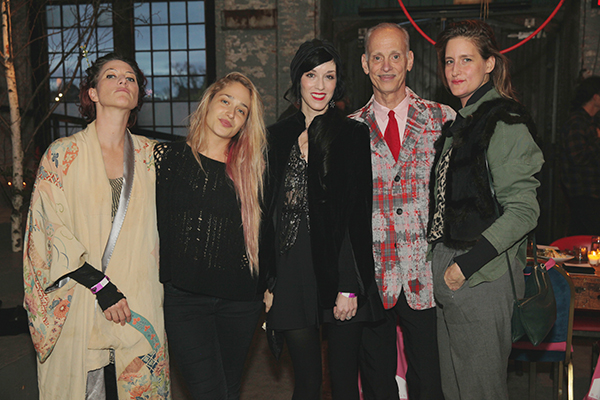 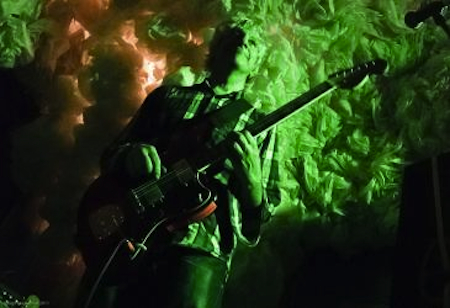 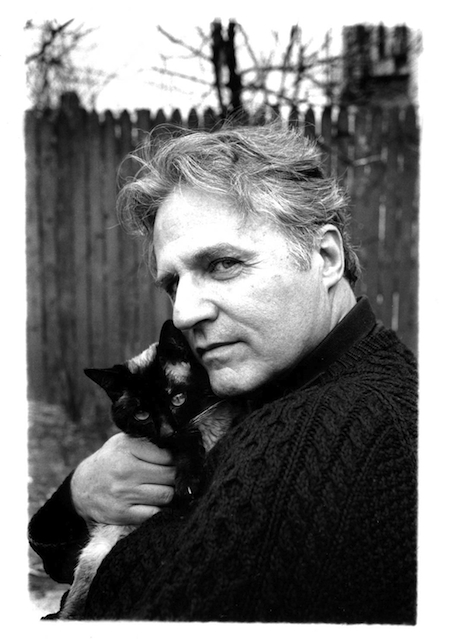