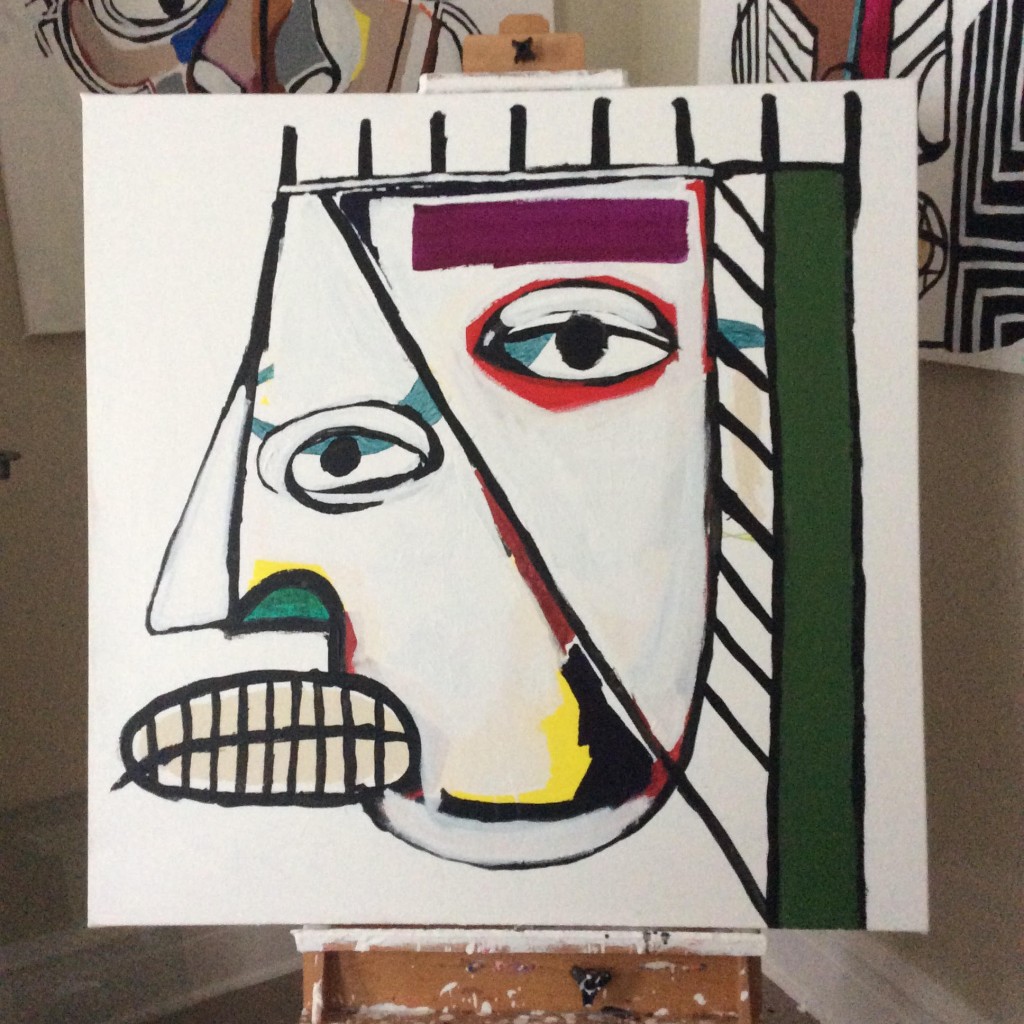 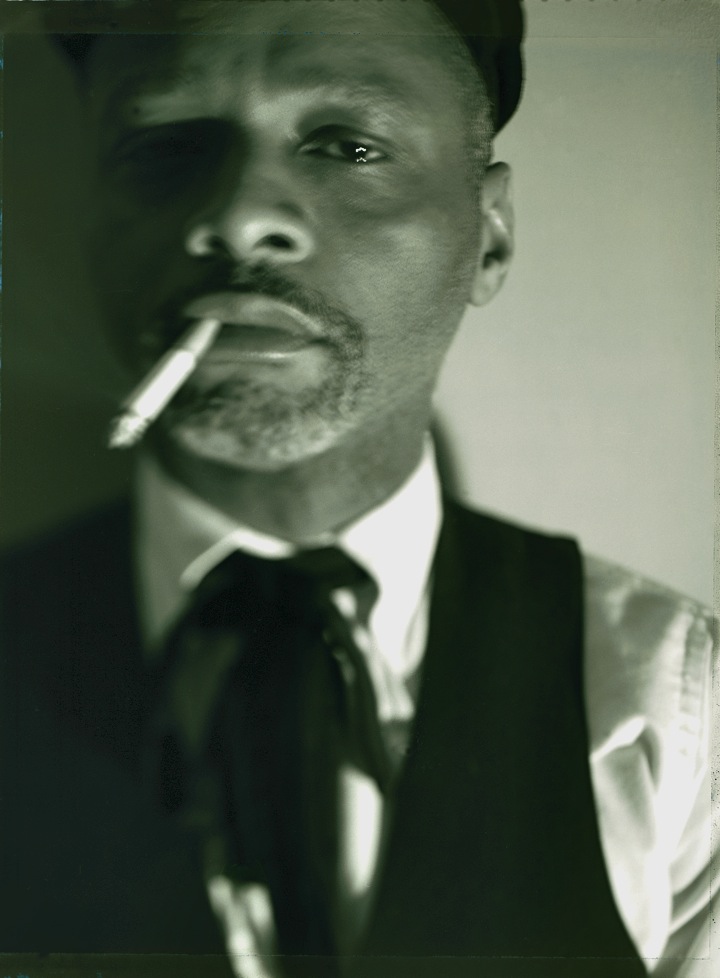 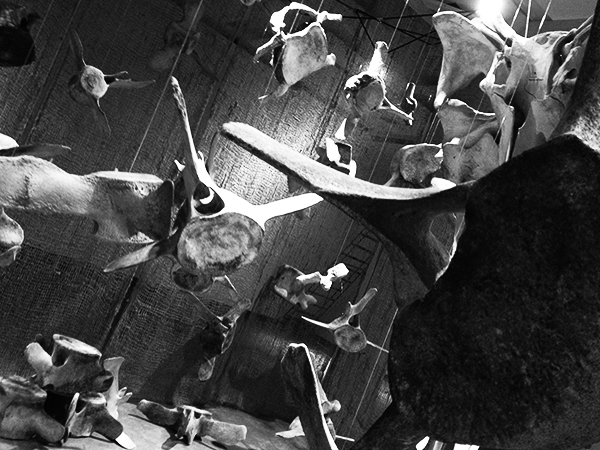 The interactive whale exhibit BUMP arrives in Hudson, created by brothers Frank DenDanto and Dan DenDanto, one of the only whale skeletons you will be able to touch and interact with.

BUMP continues Basilica’s commitment towards celebrating the epic, eclectic history and heritage of Hudson, NY which was defined by the whaling industry.

The installation includes bones from three different whales, suspended at eye level in Basilica’s Main Hall and are accessible for hands-on touching – not normally an activity allowed at fine art galleries or natural history displays. Once touched, they are set in motion, causing shadows dance around the space.

On opening night, join us for a Q&A and discussion by the artists. The DenDanto brothers work in tandem – Dan is a cetacean biologist and his brother Frank is a light and theater designer.  The brothers have been collaborating for some years on whale skeleton articulations for numerous museums, but recently embarked on the more creative, interactive BUMP piece. BUMP is their first exhibit that was centered around an educational and interactive fine art approach, rather than a traditional scientific assembly. It has previously been exhibited at the Maine College of Art, and went on to show at the Institute of Contemporary Art in Portland, Maine.

A closing celebration with a special music performance by Black Sea Hotel, Charlie Looker, and Patrick Higgins will take place on Friday, August 29 with doors at 8 PM and music at 9 PM. Tickets will be $10 at the door.

BUMP is made possible by Allied Whale, the College of the Atlantic’s marine mammal research group who have loaned the bones for the exhibit, and Woods Hole Oceanographic Institution. 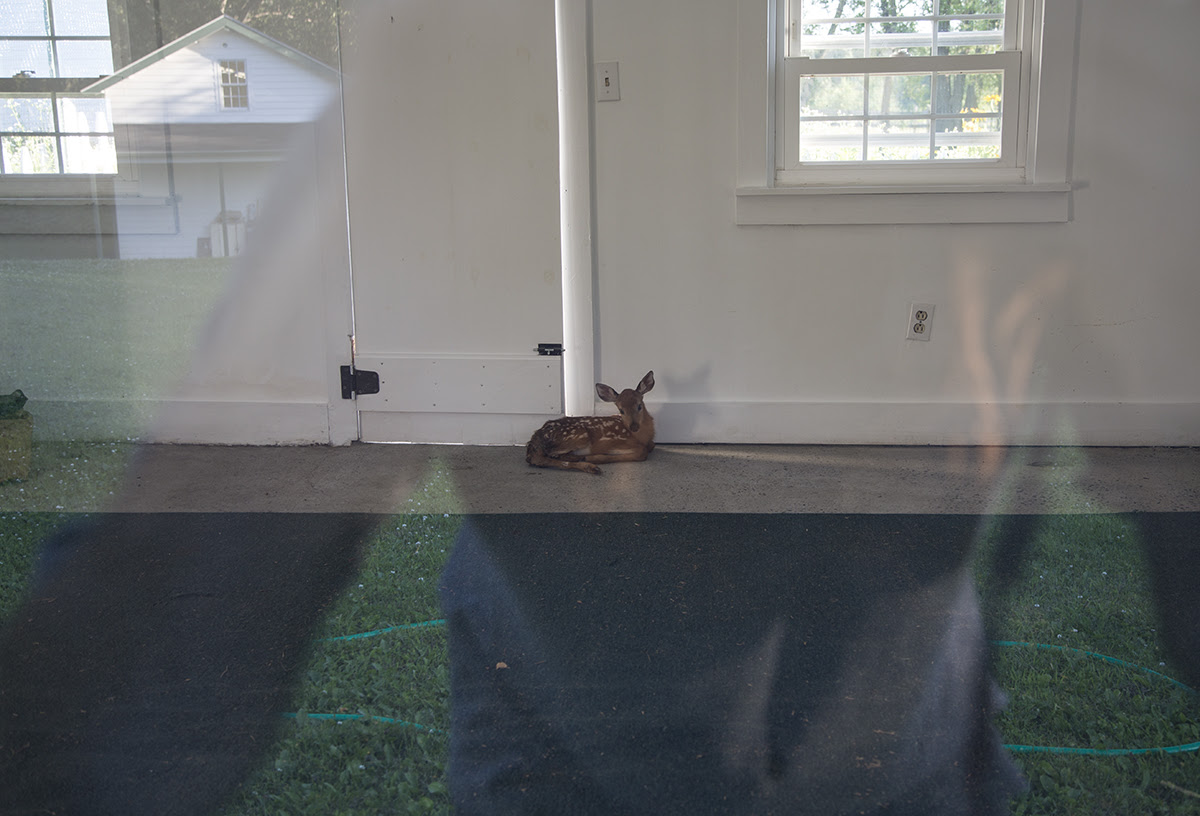