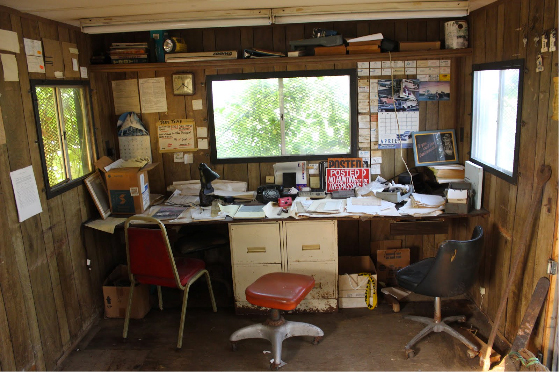 James Fuentes in Basilica Back Gallery 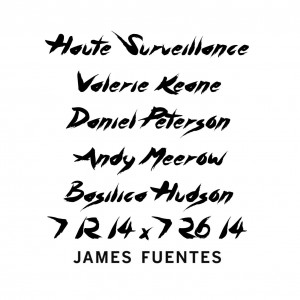 On July 12th, James Fuentes is pleased to announce a three person exhibition featuring the works by New York based artists Valerie Keane, Andy Meerow and Daniel Peterson. Their exhibition will contain site specific installations as well as work by the artists. The show’s title is borrowed from a play of the same name by French writer Jean Genet that details the story of three prisoners locked in the same cell.