// FREE with a SoundScape Wristband //

Once the Main Event is over on both Friday and Saturday night, Basilica’s sister neighborhood feel-good bar – The Half Moon – will host official Basilica SoundScape after parties.

Entry to the after parties is free with a SoundScape wristband. 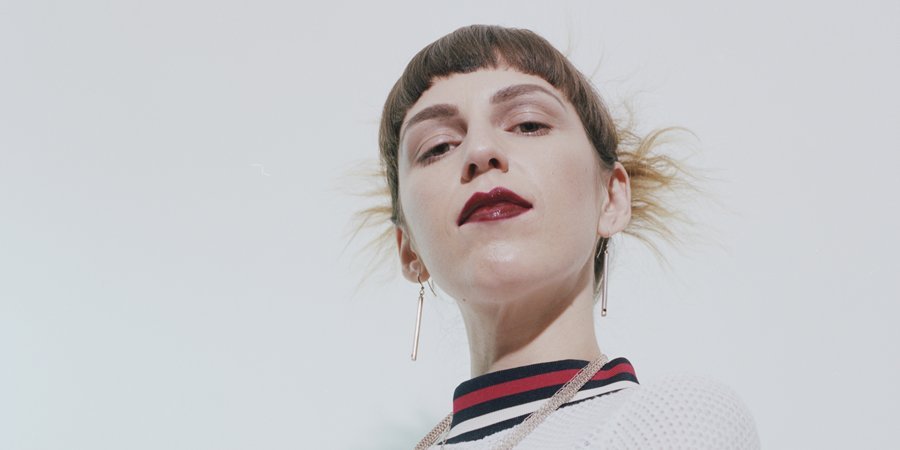 RIOBAMBA is an Ecuadorian-Lithuanian producer, DJ, and cultural activist based in Brooklyn.

RIOBAMBA’s rowdy, deeply researched live sets reflect back nightlife’s power as a site of joy and resistance, amplifying connective tissues between YouTube clips, dembow brujería, bodega soundtracks, and noise hyperreality, “suped up with a twisted, industrial gnarl” (Complex). The Fader has called her production work “a radically self-expressive piece of futurism that stands against a single, boxed-in definition of what Latinx club music can be.”

RIOBAMBA is a member of techno-feminist booking agency DISCWOMAN’s roster, and is founder of APOCALIPSIS, a record label celebrating works by those ni de aquí/ni de allá.

Rainbow in the Dark 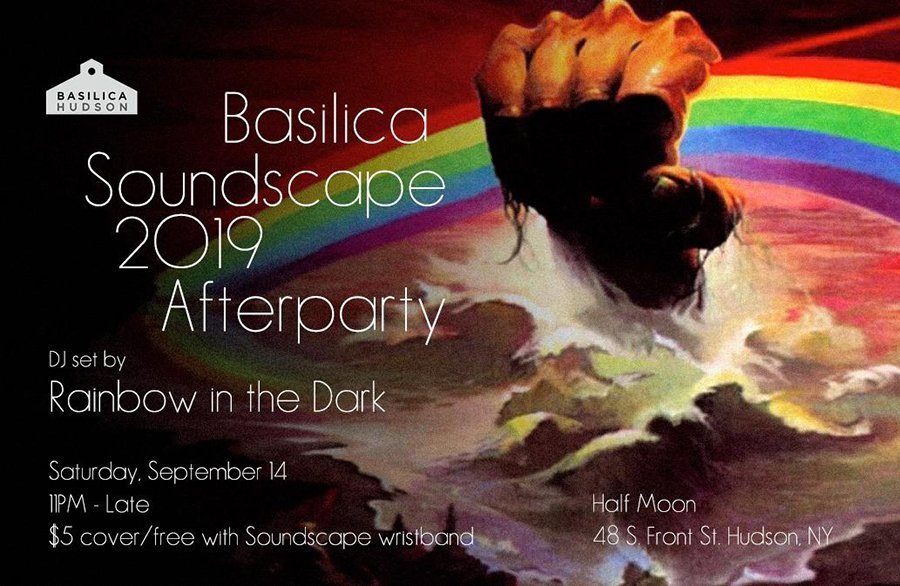 Rainbow in the Dark is the DJ duo of Joshua Sanchez and T. Cole Rachel. For the past decade the two have popped up in and around NYC to throw “A party for queers, satanists, and metal enthusiasts” and this will be their 7th year DJing the Basilica After-Party at the Half Moon.