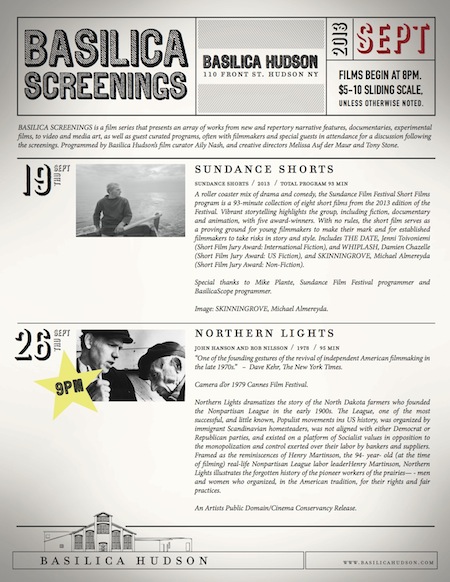 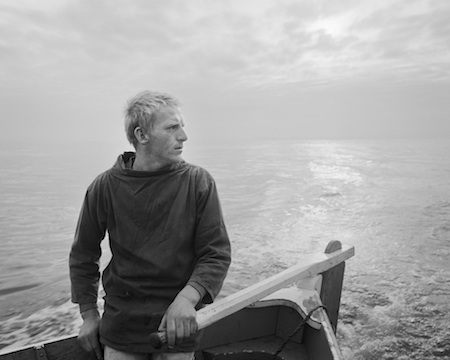 A roller coaster mix of drama and comedy, the Sundance Film Festival Short Films program is a 93-minute collection of eight short films from the 2013 edition of the Festival. Vibrant storytelling highlights the group, including fiction, documentary and animation, with five award-winners. With no rules, the short film serves as a proving ground for young filmmakers to make their mark and for established filmmakers to take risks in story and style. Includes THE DATE, Jenni Toivoniemi (Short Film Jury Award: International Fiction), and WHIPLASH, Damien Chazelle (Short Film Jury Award: US Fiction), and SKINNINGROVE, Michael Almereyda (Short Film Jury Award: Non-Fiction). 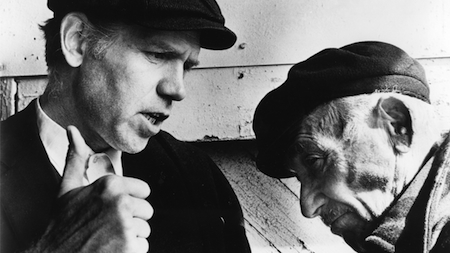 “One of the founding gestures of the revival of independent American filmmaking in the late 1970s.”  – Dave Kehr, The New York Times.

Northern Lights dramatizes the story of the North Dakota farmers who founded the Nonpartisan League in the early 1900s. The League, one of the most successful, and little known, Populist movements in US history, was organized by immigrant Scandinavian homesteaders, was not aligned with either Democrat or Republican parties, and existed on a platform of Socialist values in opposition to the monopolization and control exerted over their labor by bankers and suppliers. Framed as the reminiscences of Henry Martinson, the 94-year-old (at the time of filming) real-life Nonpartisan League labor leader, Northern Lights illustrates the forgotten history of the pioneer workers of the prairies—men and women who organized, in the American tradition, for their rights and fair practices.