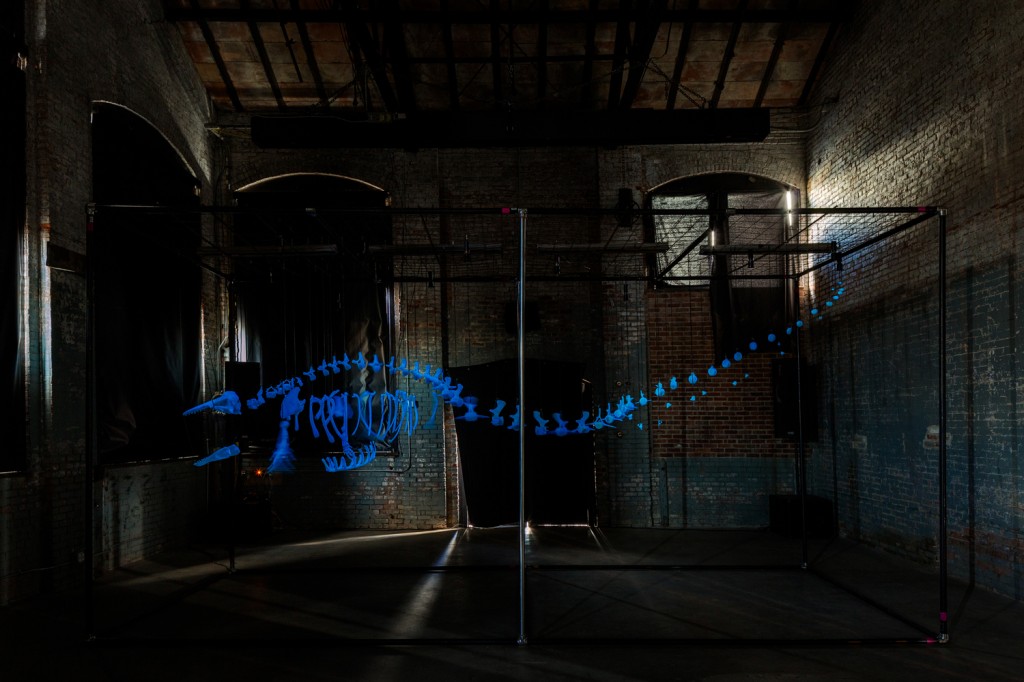 It was an inspirational Season Three 2013 at Basilica Hudson. We couldn’t have done it without all the generous talent of artists that came through our factory doors, and our community of adventurous viewers and listeners. Now bundled up for these slower winter months in Hudson, we are revisiting some of the highlights of this past year and while looking forward to spring.

Join us in 2014 for Season Four at Basilica Hudson, as we continue to create events that we hope offer a little more than what is expected.

Over the course of 24 hours, students, teachers, out of town visitors and members of the Hudson community read the entirety of “The City of Dreaming Books” by Walter Moers, nonstop. The fantastical tale follows the character of Optimus Yarnspinner on his quest to locate the mysterious writer of an unpublished manuscript in the literary metropolis of Bookholm. Accessible and captivating to children and adults alike, this event was conceived by the Marina Abramovic Institute (MAI) as an occasion for readers and listeners to assemble and experience spoken word as a long durational work. Over 300 community members joined us at Basilica to experience this one-of-a-kind event. Some committed to the full 24 hours, staying in our factory overnight, to submerge themselves in the full experience.

According to Abramovic “The most important element of long durational work is time. Long durational works explore how both the performer and audience experience time, often by stretching out or slowing down actions commonly performed quickly or never scrutinized at all. By taking long periods of time to perform, every single moment of a work may become individualized.

“The Basilica has a very dramatic and industrial atmosphere that calls for one-of-a-kind and extreme events like this marathon reading. MAI dreamed up this event, and it was a natural response to open our doors to this new and exciting collaboration. 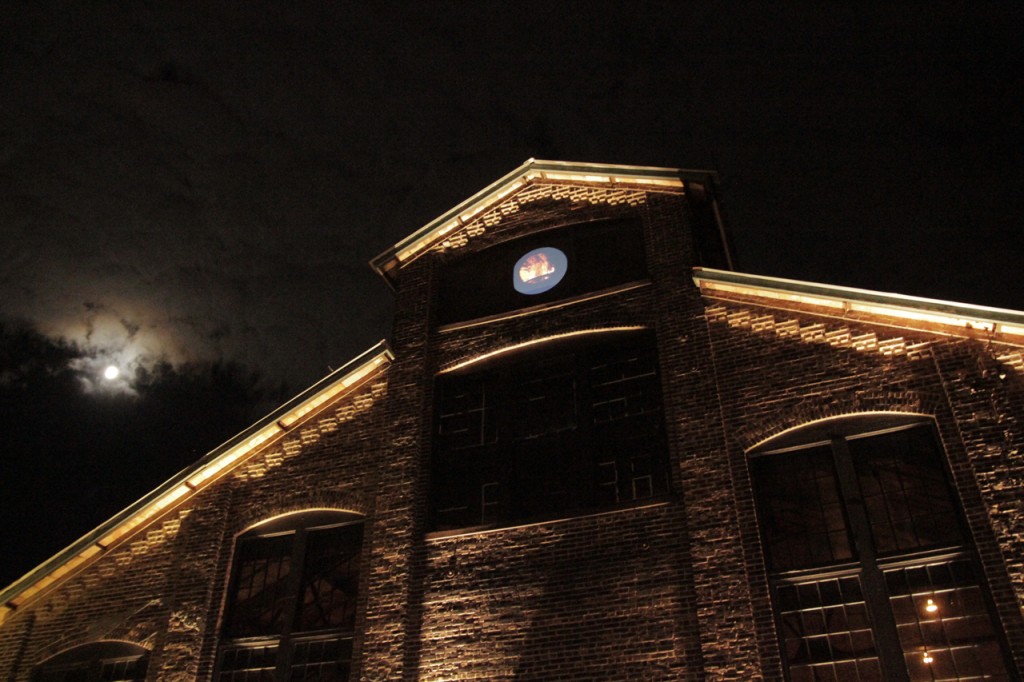 This year, Basilica Hudson in association with Pitchfork, worked in collaboration with international music organizers and connoisseurs Brandon Stosuy and Brian Deran to craft a weekend program featuring a wide range of music, visual art, and literature that aims for specific connections and overlaps instead of “festival”-style overload. This annual experience expanded the idea of a festival by showcasing conceptual art, music, and literature alongside music and in conversation with one another with programming beyond the music featured the likes of Matthew Barney, Richard Hell, Lionel Maunz and Jonathan Bepler, as covered by the NY Times, the New Yorker, and Village Voice, among others.

From VICE: “Basilica Soundscape is a two-day music and arts festival, in a renovated factory in upstate Hudson, New York. It’s a niche event, brought together for a very specific type of consumer, one who likes to be challenged, provoked, and engaged….We were going to Get Dark in the woods with a bill that was variously confrontational and sedative. That’s part of what made the adventure from the city feel worth the trip: the considered curation of the event and its execution meant more in this setting than a regular music festival….. that Pitchfork goth forest nymph camping adventure.” 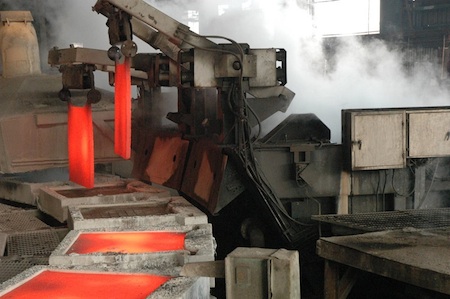 Still from Lucy Raven’s China Town
To Look Is To Labor: Basilica Hudson is a unique space – a 19th century former foundry and glue factory repurposed as an arts and performance venue. The exhibition and performative lectures entitled “To Look is To Labor”  co-presented with CCS Bard, curated by Olga Dekalo and Aily Nash with works by Harun Farocki, Lucy Raven and Andrew Norman Wilson posed a question that looked backwards into time while bringing it headlong into the current day.

Viewers & spectators were encouraged to wonder: how does screening images of labor and production in a now defunct factory transform the (art)work in the space as well as our understanding of the sociopolitical mechanisms which have altered the use of the space itself? And what does it mean that the site of labor has been altered in such a way that people now enter the factory as a place to spend their free time?
Read More 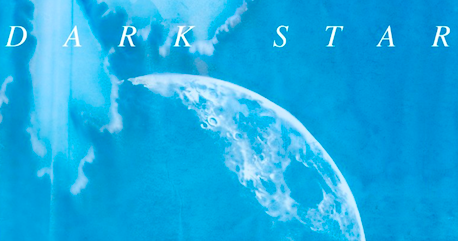 Dark Star:Like the appearance of a moon or the aurora borealis, the works in this exhibition were concerned with the visual spectacle and optical phenomena of light in contrast with the dark. Varying in form, texture and material, and surrounded by the raw armature that is Basilica, these pieces acted as glowing aberrations – points of colored light in a decaying industrial field. This luminous display curated by Becca Mann arranged recent works by contemporary artists, that each made use of experimental methodologies to explore illusions, color, and matter.

From performance, to music, to film and exhibitions, Basilica is commitment to bringing unconventional, one-of-a-kind and not-widely-seen work and ideas to our community, while introducing visitors to the intriguing small city of Hudson, NY.