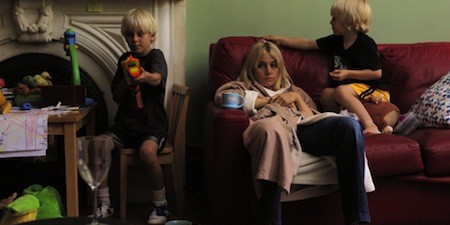 Bringing Film to Hudson’s Waterfront  | This was year two of the Basilica Screenings Series – a weekly film Program that presents an array of works from new and repertory narrative features, documentaries, experimental films, video and media art, as well as guest curated programs. This years lineup explored the furthest extremes of subject, style, and cultural origin, from imagining Palestine beyond its conflict (They Accepted the Pleasures of Morning, Basma Alsarif) to surreal ghost tales set in a once thriving oil town in China’s arid northwest (Yumen, Xu Ruotao, J.P. Sniadecki & Huang Xiang), an indie comedy that feels like Charlie Chaplin meets Woman Under the Influence by Cassevettes (Towheads, Shannon Plum) and a documentary on Joanie4Jackie, an all-girl video chain letter project started by Miranda July in 1995 (PURE&MAGICALPUSSYPOWER, Vanessa Haroutunian). Filmmakers and special guests were often in attendance for a discussion following the screenings, Basilica Screenings were programmed in collaboration with film curator Aily Nash, whose curated programs have screened in venues such as MoMA PS1 and Anthology Film Archives. 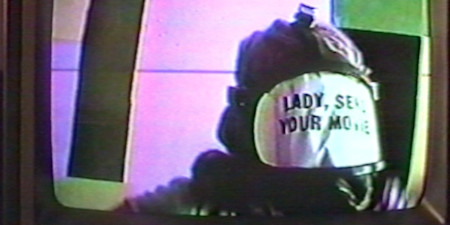 Joanie4Jackie
<!–more–>
from Lo-Fi to Hi-Fi to Sci-Fi with Nothing in Between | 2013 was the launch BasilicaScope, a weekend devoted to digging into the visceral aspects of motions pictures by celebrating films that explore the furthest extremes. One of the highlights was the celebration of the 30th anniversary of the cult graffiti film Wild Style (1983) by Charlie Ahearn, who was in attendance and also presenting his newest documentary film Jamel Shabazz: Street Photographer. Wild Style is regarded as the first hip hop motion picture (as well as one of the key records for early hip hop for its 17 recorded tracks). The film features seminal figures from the period, such as Fab Five Freddy, Lee Quinones, Lady Pink, The Cold Crush Brothers, Queen Lisa Lee of Zulu Nation, and Grandmaster Flash – demonstrates the interconnections between music, dance, and art in the development of hip hop culture in the ‘80s. 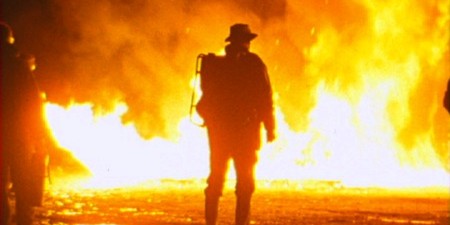 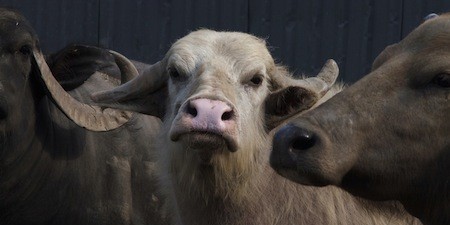 Like Wild Style, BasilicaScope brought independent films rarely seen to Hudson, presented with all directors in attendance: O’er the Land by Deborah Stratman, Bestiare by Denis Côté, Benjamin: Smoke by Jem Cohen and The Observers by Jaqueline Goss. The weekend closed with a sold out screening of Crystal Fairy starring Michael Cera and Gaby Hoffman. The charismatic Hoffman who studied at Bard College, presented the film, her personal history with Hudson made for a dynamic night of discussions turn dance party featuring DJ Dan Bunny.