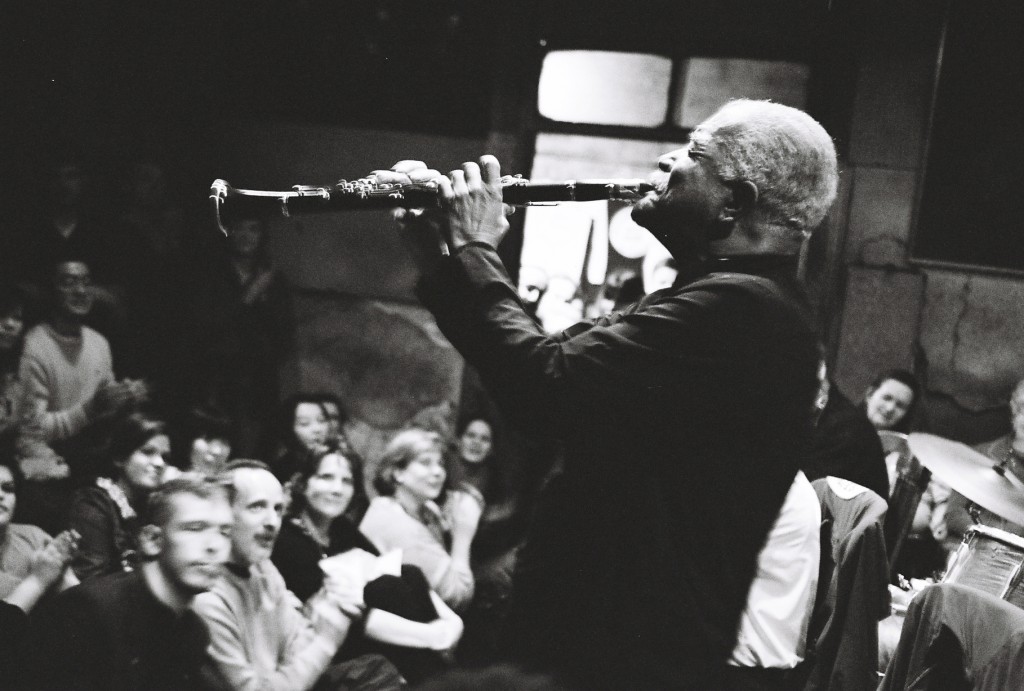 Eve Abrams shares a behind-the scenes look into Preservation Hall and the making of the book which bares its name. Matt Bell, an occasional guitar player at Preservation Hall, will be joined by vocalist Joy Patterson and jazz fiddler Trevor DePew as Miss Shirley’s Buckleshiners, bringing to Hudson the sounds of New Orleans’ indigenous music – a musical tradition which continues to inspire generations of younger musicians.

Preservation Hall tells the story of the venerable jazz club and institution through 132 color photographs alongside the words of the men (and two women!) whose talents and personalities breathe, strum, and tap living, contemporary sound into one of New Orleans’ and the nation’s greatest treasures: traditional, New Orleans Jazz. Preservation Hall reveals a story greater than that of a single music hall. In documenting the words and images of its players – from the thirty-somethings, to the septuagenarians – Preservation Hall collectively captures a web of connections and influences that spans neighborhoods, influences, and generations. Preservation Hall is a stunning tribute to the Crescent City’s rich and illustrious jazz heritage.