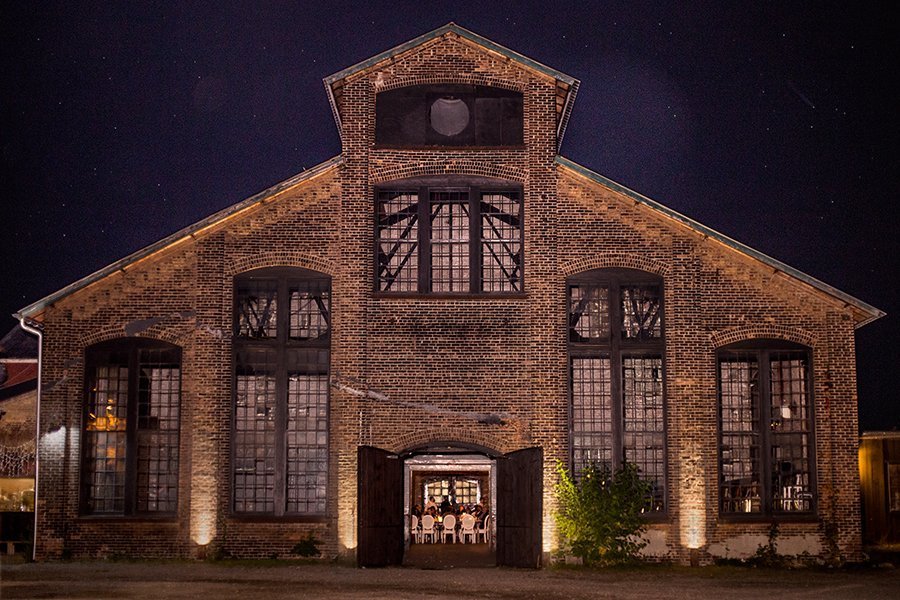 Basilica Hudson’s biennial Pioneering People fundraiser celebrates groundbreaking artists across a range of disciplines by hosting and honoring a one-of-a-kind person in our raw industrial church.

The event takes place against the raw, industrial backdrop of Basilica Hudson’s solar-powered reclaimed factory, with the spectacular Hudson River and Catskill Mountains on the horizon.

Past Pioneering People to grace the factory fundraiser were musician, songwriter, actor, performer and incomparable cultural force Courtney Love, the singer/songwriter Rufus Wainwright and the visionary filmmaker aka “Pope of Trash” John Waters. 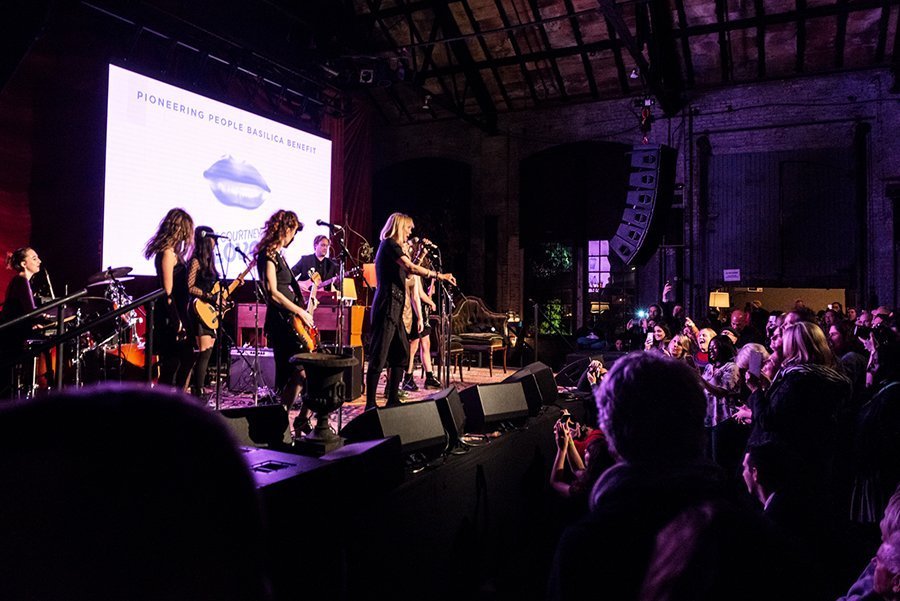 Through conversations, readings, video, and performance, the evening’s program shone a light on all of the ways that Love has influenced culture and inspired women and marginalized people for almost three decades. The performances illuminated the impact of Love’s vital and inspiring art and energy and the inspiration her work continues to instil in the next generation of artists and musicians. The evening’s performances demonstrated the incredible power and the lasting legacy of Love’s iconic explorations and subversions of femininity, and honor her unapologetic, fearless protest of the patriarchy. 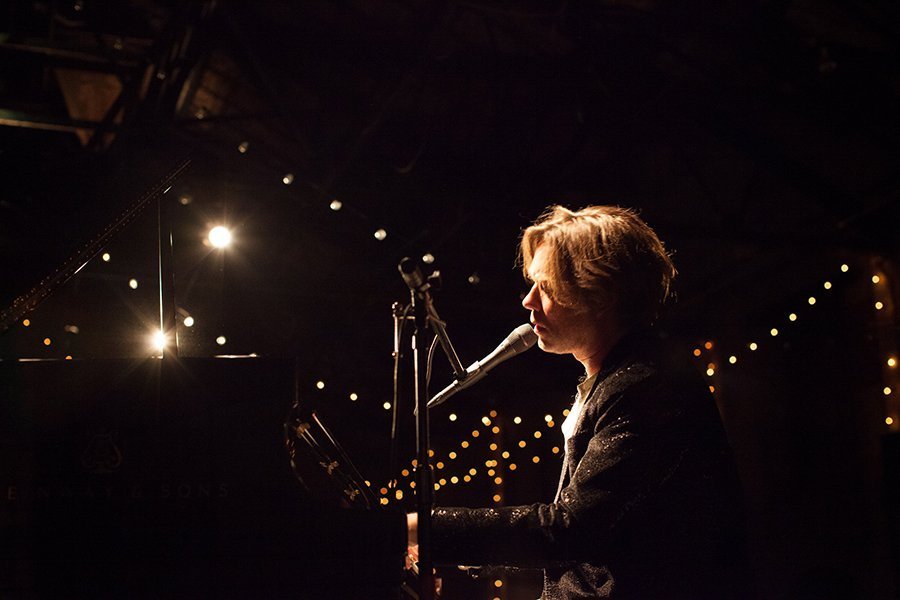 Longtime friends Rufus Wainwright and Basilica Hudson Director and Co-Founder Melissa Auf der Maur, who grew up together in the vibrant culture of Montreal, shared a conversation to kick off the event. The conversation acted as a backdrop for the evening, advancing the organization’s mission and vision while setting the stage for an epic grand piano performance by Wainwright in our industrial church. Embodying the kind of free and fearless artistic path that Basilica Hudson strives to support, Wainwright’s singular musical gift was symbolic of the organization’s dedication to present an always-vibrant roster of art and community programs. 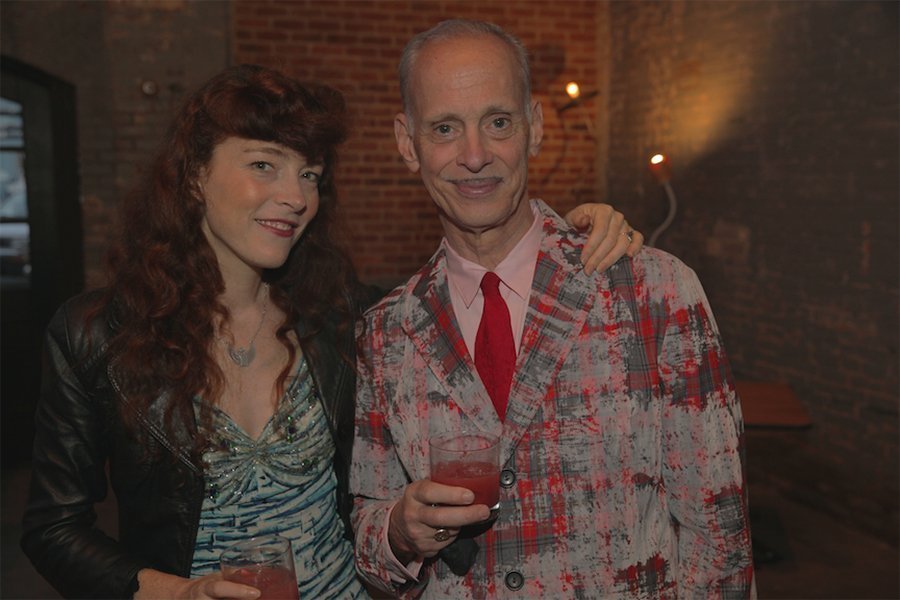 Visionary filmmaker and one-of-a-kind personality John Waters (Cry Baby, Pink Flamingos, Polyester, Female Trouble and Hairspray) made an exclusive appearance with the only performance in the region of his hilarious and completely uncensored one-man show This Filthy World, Volume 2. Part confession, part Vaudeville act, he shared with a live theater audience his origins in the trash genre and his subsequent adventures navigating everything from fashion to true crime.