A tribute, celebrating the magic and the power

“Courtney’s a Pioneer. Her legacy is vital to the voice of women in our culture. The passion she brings to her life and art fuels the long-fought battle for the empowerment of alternative voices as they take center stage at last! There’s no one as punk and fearless as Courtney, and she deserves a creative bouquet of honoring. Her power onstage is a massive force to be reckoned with. She broke new ground, combining raw and powerful rock music and lyrics of a singular feminist perspective, with her escapades as a Hollywood actress. Her legacy cannot be erased or confused by sexist or fearful critics. We are really excited to honor her, and excited to have Basilica – a building of equivalent epic scale – to host her in. To have her at Basilica, and to rally around that legacy, is very healing for me personally, as her former bass player and old friend. It feels like our journeys as women are coming full-circle in tandem with this nation’s conflicted and shocking trajectory of women’s rights and women’s rage.”
Melissa Auf der Maur, Basilica Co-Founder and Director

To those that joined us for our biennial Pioneering People Basilica Benefit, THANK YOU!

Thank you for being part of such a special night, filled with powerful performances, generosity, adventurous spirit and unique takes on Courtney Love’s art. We were honored to have so many incredible artists gracing the stage, and so many friends with us to share the magic and the power. 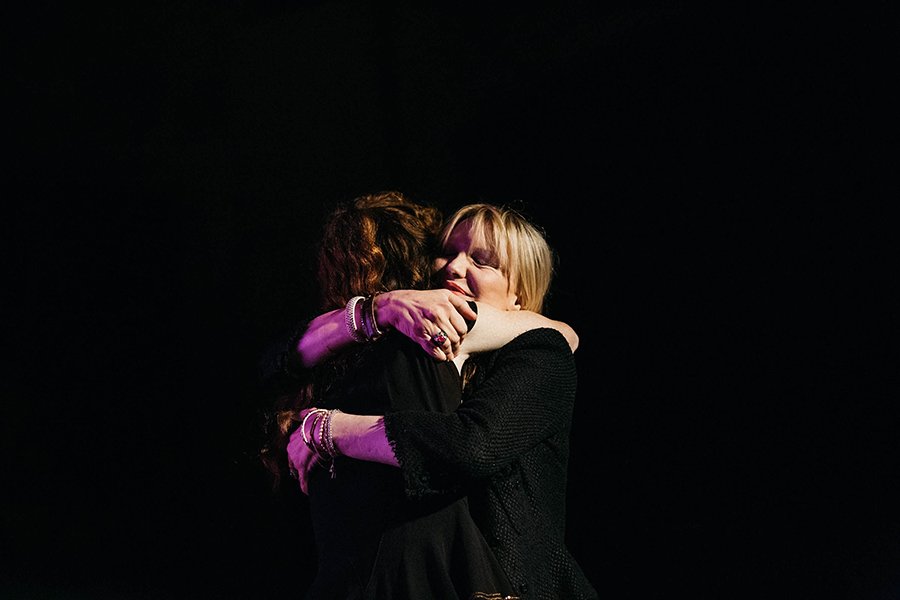 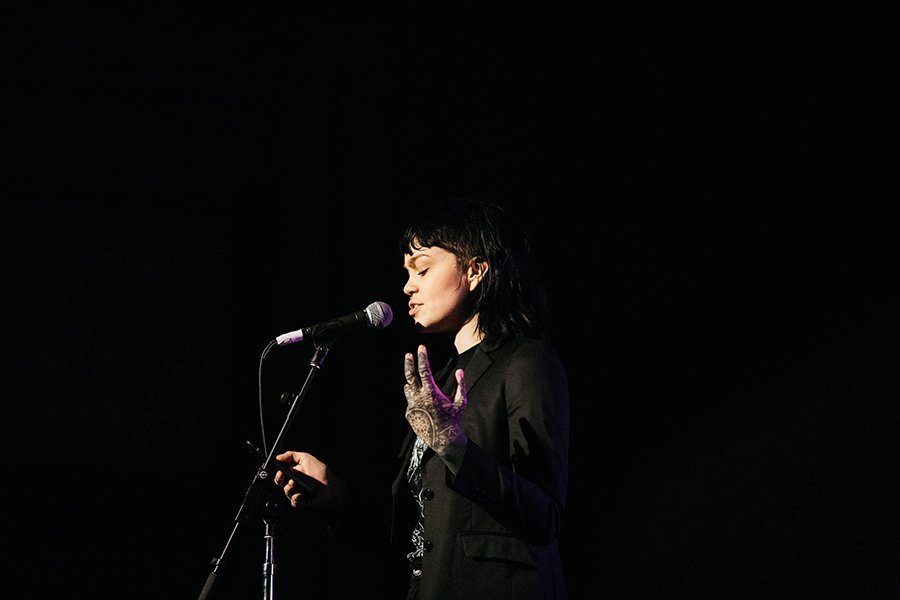 Warm and dark, implicitly feminine, it is the abyssal gap between lived experience and the pitiful male lack…the darkness we commit to when we dare make rock and roll; the Hole.
Meredith Graves 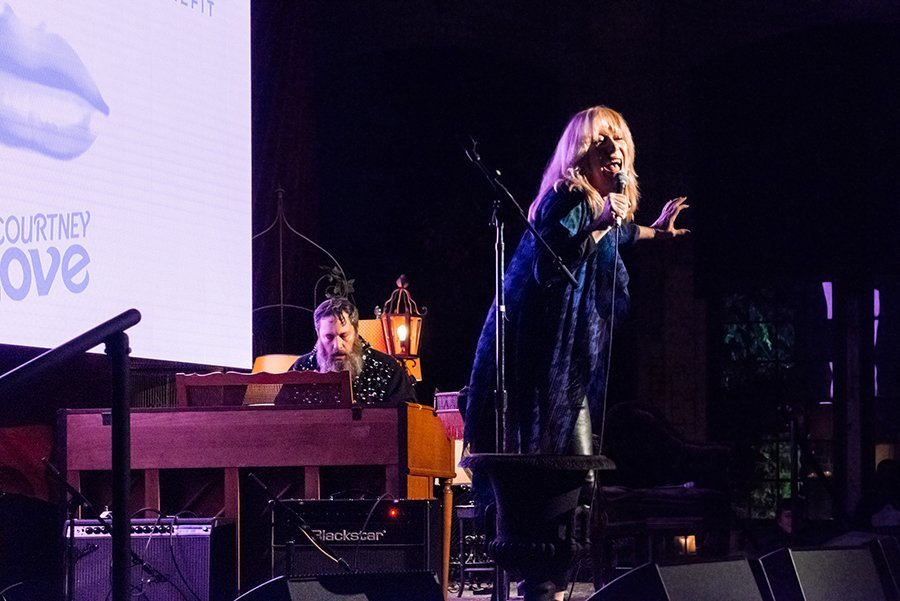 Last night Kenny Mellman and I had one of those rare and wonderful moments where we got to honor and thank someone whose music we have been living, loving, and performing for years as we celebrated the pioneering spirit of Courtney Love at Melissa Auf der Maur’s Basilica Hudson gala in Hudson. We performed ‘Old Age’ in front of the sold out crowd who came out during the nor’easter to bask in the glow of Courtney’s celebrity skin. It was truly a Love fest. So thrilled and honored to be included. #glamourisresistance
Mx Justin Vivian Bond, performer 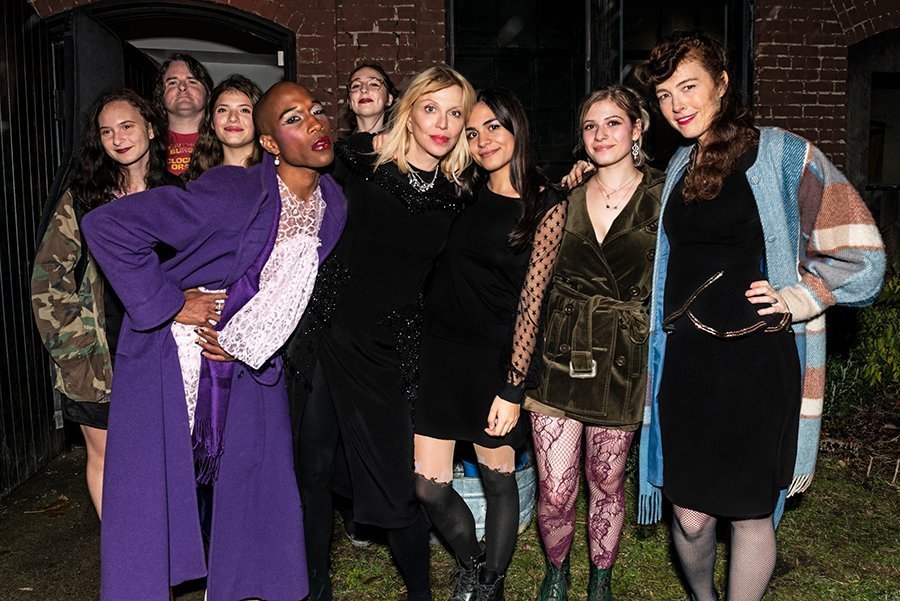 What a night! We want to give a special thanks to Basilica Hudson for throwing such a memorable and magical event. We were honored to celebrate the queen alongside so many incredible humans. A special thanks to Courtney Love for being such an authentic soul and sharing your light with us.
Hudson Valley Happenings 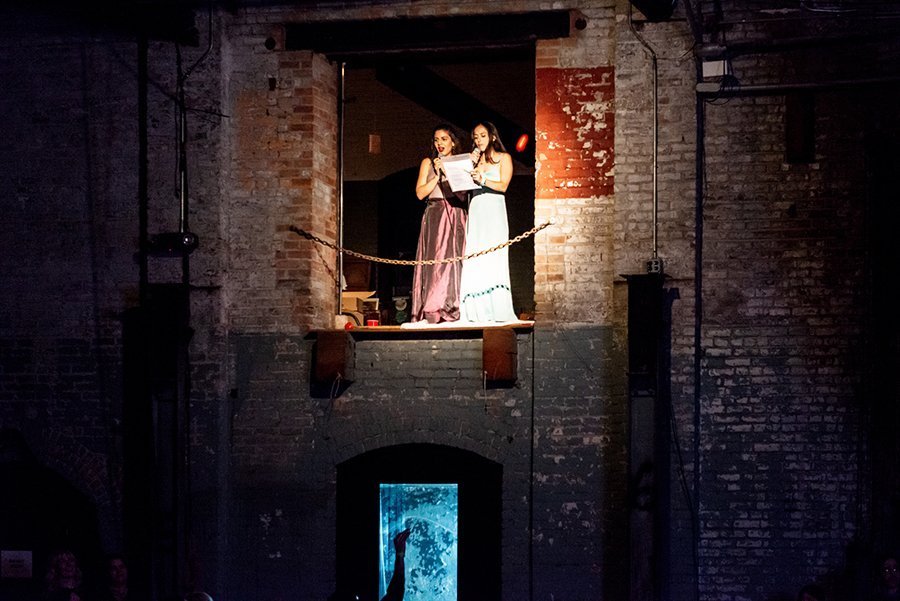 Courtney’s contributions to art, music, and culture helped inform the way I take up space on a stage and move as an artist in the world. The vulnerabilities of our political and cultural moment were felt throughout the room that night, but witnessing Love’s impact on each person in the room – from audience member to bartender to performer – affirmed my belief in the essential powers of art and music for human connection and change. It was an honor to perform a rendition of “Good Sister, Bad Sister,” as a tribute to her with my cousin and collaborator Zia Anger.
Annie Bielski, performer

“[Hudson] is wonderful – it is quaint but informed, artsy but not pretentious. I feel fortunate to have had such an intimate look into both Hudson, and what you are creating with Basilica.”
Jaimee King, Courtney Love’s Sister 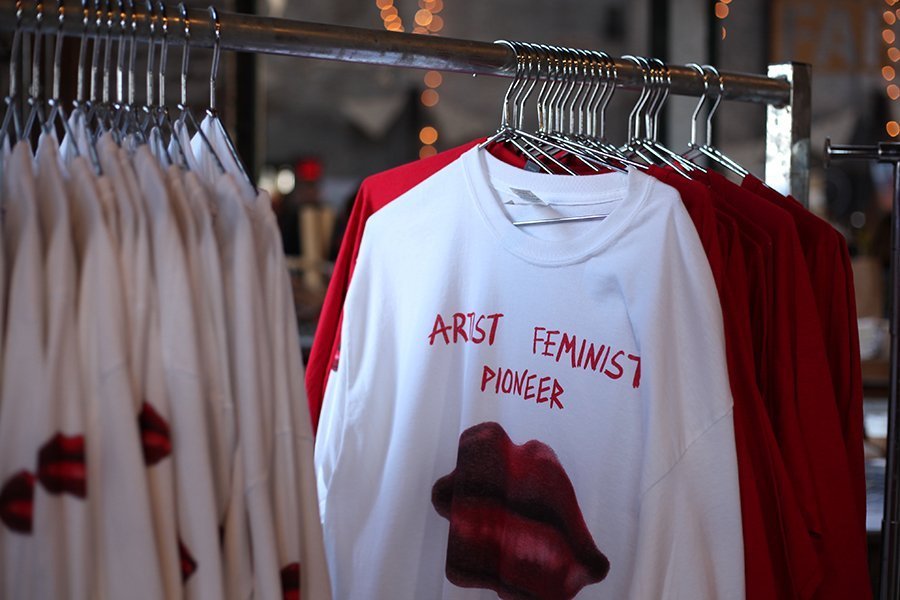 Thank you to artist and long time friend of Basilica Jim Krewson for his unique airbrush take on Courtney’s iconic lips, which could be found on screen, in print and on our limited edition merch. The shirts sold out in record time on the night, but good news if you missed out; we have re-stocked and have both designs in all sizes! Visit our Merch page 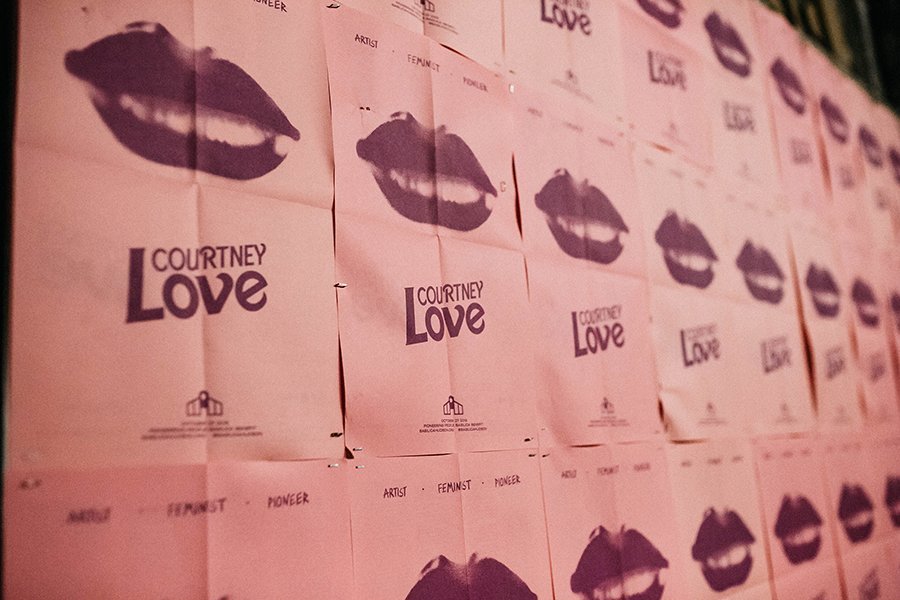 Thank you to our friends at Varyer for the ever inspiring design work; the poster wall gave us some of the best photo opportunities of the night. 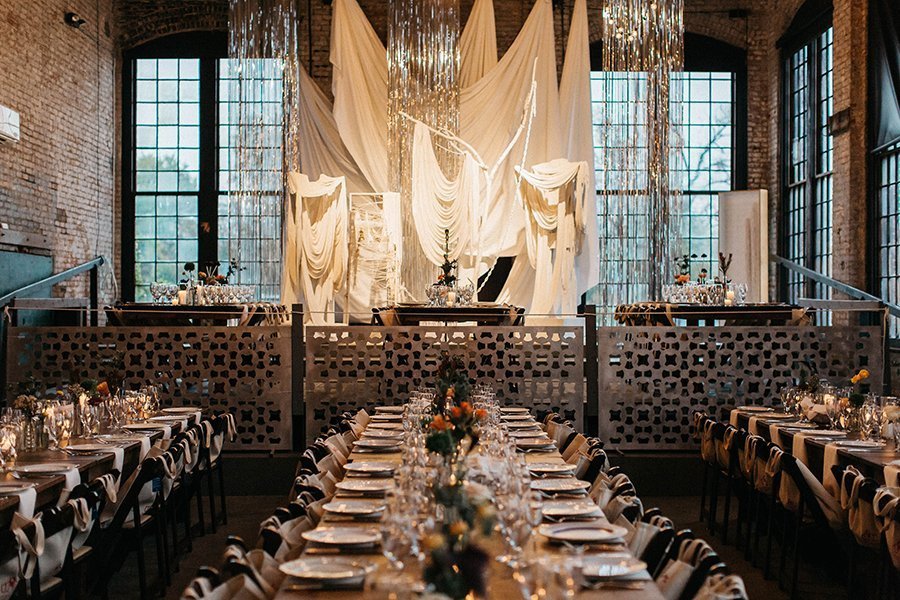 Thank you to Marc Swanson for bringing our reclaimed industrial factory to life with his stunning set design and installation. Learn more about Marc’s work here. 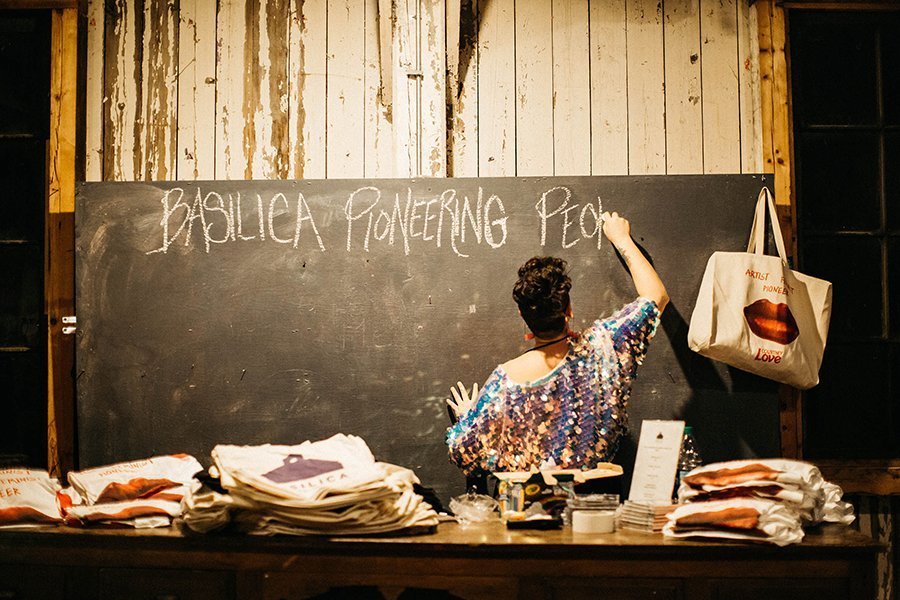 Basilica Hudson welcomes more than 35,000 visitors to programs and events each year. You can help sustain our cultural and community programs, presented in our solar-powered reclaimed 1880s industrial factory on the waterfront of the historic City of Hudson.

Contributions nurture artistic programming and strengthen ongoing operations. All donations help support the many innovative and independent voices we bring together every season.

Donations are tax-deductible and every dollar counts!