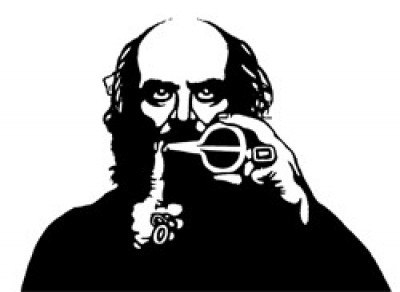 DANIEL A.I.U HIGGS, Interdimensional Song-Seamstress and Corpse-Dancer of the Mystic Crags was born in the Harbor City of Baltimore, USA in the early-mid sixties of the previous millenium. Having begun singing 25 years ago, he is perhaps best known as the singer and lyricist of the band LUNGFISH, which is now, as it often has been, quasi if not entirely defunct. Presently, the music Daniel manifests proceeds without the blessing/curse and help/hinderance of collaborative influence. 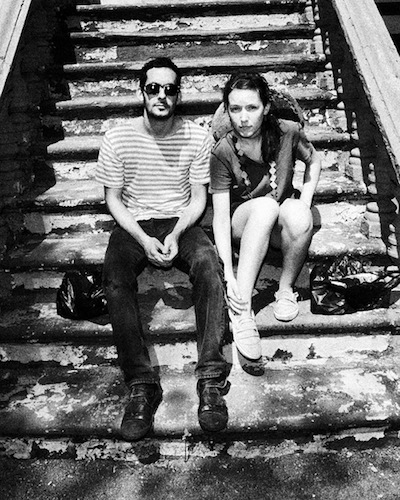 BUKE & GASS are a Brooklyn-based two-piece Arone Dyer on the “buke” (a self-modified sixstring baritone ukulele) and Aron Sanchez on the “gass” (a guitar-bass hybrid of his own creation). Both of them play double duty mobilizing a small army of foot percussion. These instruments are then filtered through various pedals, amplifiers and other homemade inventions to create a surprisingly complex sound. Arone’s supermelodic vocal lines weave through the beautiful yet sometimes unwieldy musical matter, balancing light and dark, calamity and control. Their musical multi-tasking makes for live performances that are both visually unexpected and sonically explosive. 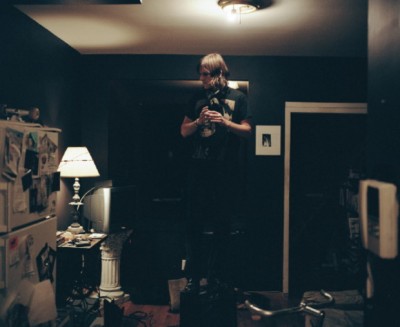 BRIAN DEGRAW, dance keyboardist from NYC mainstays GANG GANG DANCE, part-time DJ, and prolific visual artist was born in 1974. Originating from the same experimental Brooklyn scene as Animal Collective and Black Dice – GANG GANG DANCE boldly forged their various avant garde influences into a coherent statement. The band has cemented their position as purveyors of melodically stilted experimentations that aimed as much for the emotional as the cerebral. DEGRAW exhibited his visual works in the 2008 Whitney Biennial and in solo exhibitions: Le Confort Moderne, France (2008); BEHEAD THE GENRE, James Fuentes LLC, New York (2007).

“As an artist who likes to experiment with tweaking anything and everything possible, Live is a great tool. It makes processing and re-processing sounds extremely quick and easy which allows me to work at a fast pace without having to reconfigure much of anything. It’s freed up a lot of physical and mental space for me in the studio without a doubt.” -DeGraw 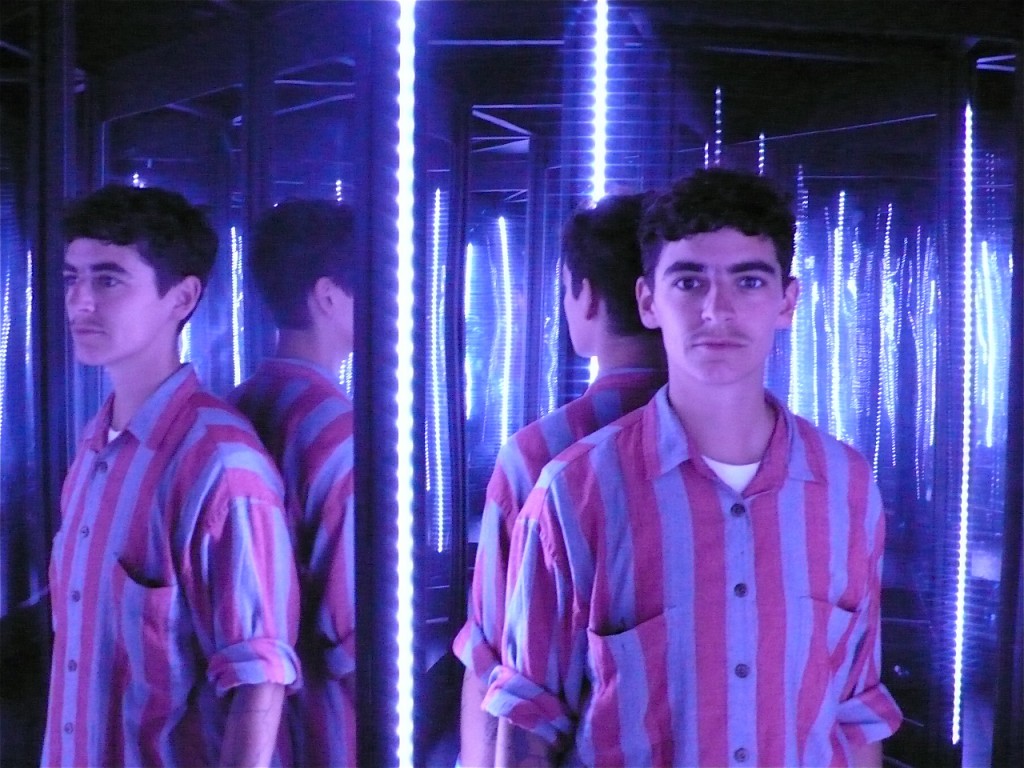 JD SAMSON is one-third of the electronic feminist punk band and performance project, LE TIGRE. JD also played keyboards and sampler with Peaches on her “Impeach My Bush” world tour, and has DJ’ed internationally since 2001 throughout many different party scenes and music genres.
JD SAMSON also created the 2003 Calendar entitled “JD’s Lesbian Calendar,” as well as “JD’s Lesbian Utopia 2006,” which launched at Deitch Projects Gallery in New York City in the fall of 2005. In 2007, MEN was begun as the DJ/ REMIX team of JD Samson and Johanna Fateman of the band LE TIGRE. Eventually, MEN became a live band focusing on the energy of live performance and the radical potential of dance music, with lyrics speaking to issues such as wartime economies, sexual compromise and demanding liberties. JD SAMSON is currently touring as a solo DJ, “Creating space for rad people to dance and smile and hold each other.” JD is a people pleaser DJ and can swing as many ways as needed to make an amazing party or club night. 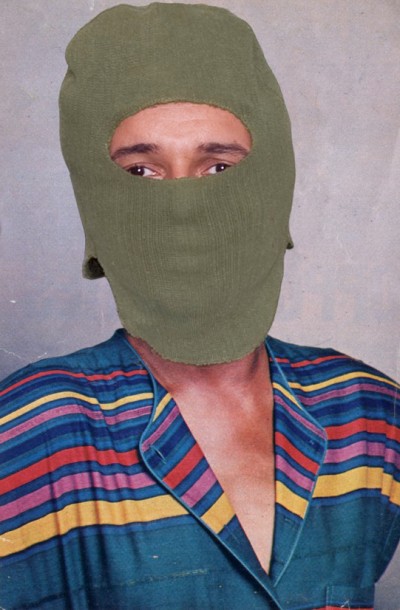 In case you don’t know: Each TV CARNAGE volume is hundreds of hours of exceptionally bad TV lovingly fused together into an hour plus; glorious cesspools of retardation. Each clip acting as a word in odes to pop culture that have been hailed as “genuine, original genius” Since 1996 these are the compilations that have been gushed upon by VICE , NME, SHARPEWORLD, FORT DRASIC, DAILY CANDY, BRAD NEELY, NEW YORK TIMES, SPIN, ADULT SWIM, EYE MAGAZINE, GEEK MAGAZINE, WIRED, TIM AND ERIC, and on and onnnnn (snore). PINKY BECKLES, FOUNDER OF TV CARNAGE, has RECENTLY been picked up by ADULT SWIM for a series HOT PACKAGE (which will include THE BEST OF TOTALLY FOR TEENS) and is co-founder of streetcarnage.com. Additionally he makes videos for various bands as well as directing commercials for weirdo companies. His current TV CARNAGE project is called “Cop Movie” and is comprised of about three dozen different cop movies. The most recent TV CARNAGE release was “LET’S WORK IT OUT” comprised of a million disgusting workout tapes and celebrated on numerous top 10 lists of 2010. PINKY is currently in his Brooklyn apartment making a shitty meal for himself.

The Basilica Art Gallery will be open all night, showing visual art work by the musical artists participating in the event and more.