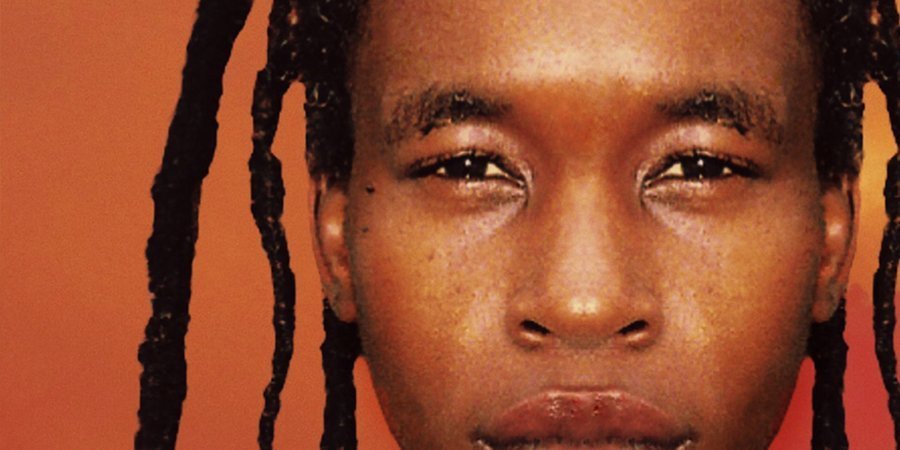 I first saw Camae Ayewa perform as Moor Mother when Brandon Stosuy invited her to play our 2017 festival Basilica SoundScape. Watching her set, I was shocked and activated. I turned to my friend and tried to explain my mind’s attempt to make sense of what I was watching:

“Moor Mother is like Courtney Love merged with H.R. from Bad Brains, and a jazz mashup playing backwards on a broken machine — with the angel of Eazy-E hovering above her shoulder.”

Totally nuts. It was the most exciting performance I had seen in years.
It was something brand new and a reflection of a future I could believe in.

As a Canadian living in the USA, and searching for the meaning of ‘American’, I see Ayewa as the most relevant American voice working in music and sound today. Black. Female. Political. Noise Artist. Performance Artist. Technically masterful. Empowered. Unafraid. Confronting. Honest. Beautiful.

As a lifelong devoted musician, who has spent most of the last decade on ‘maternity leave’ to raise a daughter and an arts center that strives to be platform for independent and innovative voices in arts & culture, Moor Mother is an example of what I am seeking. In an oddly ever-evolving world of arts, culture, corporate takeover and political mania, our music festivals at Basilica Hudson, in particular, are where I am learning the most. From a producer and audience perspective, Moor Mother is one of the greatest revelations of this new chapter of mine.

You MUST go discover the world and work of MOOR MOTHER for yourself.

NYC Friends! She is with you this week! GO!