Ketermaya, Lebanon: Closer Than You Think 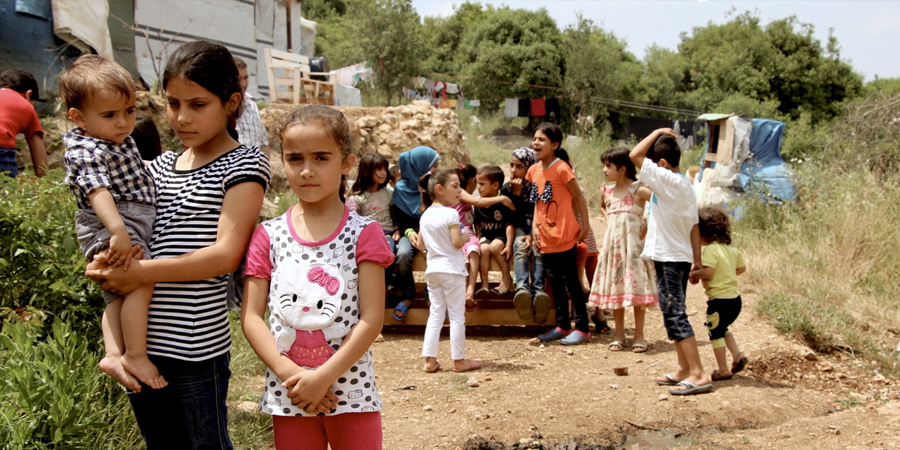 Join us for a special community screening of Lucas Jedrzejak’s documentary Ketermaya, and see a Syrian refugee camp through the remarkable resilience of its children.

In the camp of Ketermaya, children play and dream, just like any other children. Beneath the surface, things are not so easy for these Syrian kids, who have fled fighting, chemical weapons and chaos. On a dusty hillside surrounded by olive trees, the children of Ketermaya play far away from the horrors of Syria. But life in the Lebanese refugee camp is far from easy. Disrupted education, the loss of loved ones, and the scars of war and chemical weapons weigh heavily in this extraordinary portrait of family and childhood innocence. An important corrective to narratives surrounding refugees, and a moving fable of hope and resilience in unimaginable circumstances.

Immediately following the film is a second documentary short about the power of encouragement. Hudson public school children and young Muslim students combine to inspire a new future for Syria. Letters and cards are being sent from Hudson to Ketermaya supporting Syrian refugee families and orphans. Experience an event of hope, inspiration and love for the children of Syria at Basilica.

Food by Taste of India
Ice cream by Mr. Dingaling