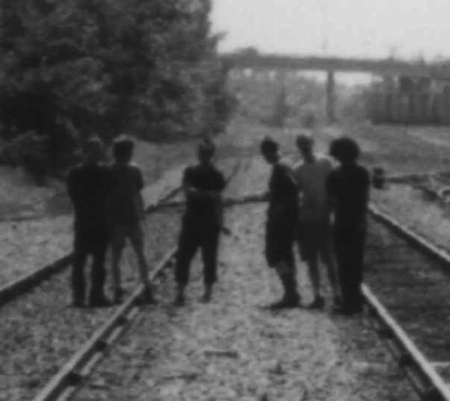 On their way to Asbury Park, NJ for All Tomorrow’s Parties, Godspeed You! Black Emperor have graciously accepted the invitation to meet our city’s last standing, massive 1880’s former forge and foundry factory on the waterfront. This is a rare upstate NY appearance and epic union of sound and space NOT to be missed.

« NOT TO BE MISSED!
BASILICA SCREENINGS: JULY »