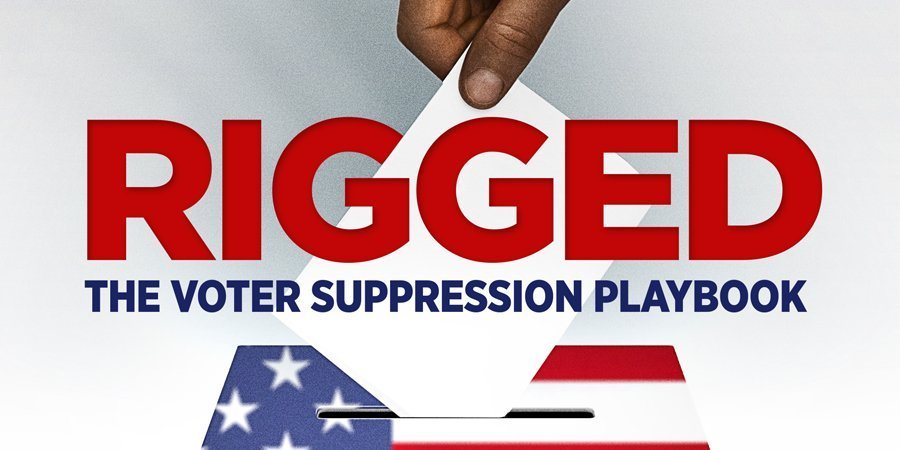 The 2018 mid-terms were the best of times and – yes – the worst of times when it came to voter suppression and reclaiming our democracy. In many states, citizen groups rallied to put American citizens back on the voter rolls – as Amendment 4 did in Florida, giving the franchise to over a million felons.

In Michigan and 3 other states, initiatives to stop partisan re-districting, aka, gerrymandering, passed. And the voters of Kansas, one of the reddest of red state, rejected one of the biggest opponents of voting rights, Kansas Secretary of State, Kris Kobach, who failed in his bid to become governor.

But in North Carolina, voters passed a new Photo Voter ID law, circumventing (for now) a 2016 Federal Court decision rejecting that state’s former voter ID law. And false claims of voter fraud reared their ugly head again in Florida’s razor thin gubernatorial and US Senate elections. And there were legitimate concerns about voter suppression in Georgia’s election results in 2018 – with the candidate for governor (and now governor), Brian Kemp, in his role of Secretary of State, accused of wrongly purging over a million citizens from the voter rolls. And hanging over it all were more Trump Tweets and complaints about voter fraud and rigged elections.

So, sadly, the beat goes on.

In light of what we saw in 2018 and in 2016, what can American citizens do as individuals to reclaim our democracy?

Rigged explores and examines the voter suppression plays that were used to suppress the vote from 2010 forward and counters each play with steps audiences can take to restore the legitimacy of our democracy and its central tenet: one person, one vote.

Following the screening, there will be a panel discussion on voting rights and voter suppression. Panelists include: Tom Gerety (NYU Collegiate Professor, former Executive Director of the Brennan Center and former president of both Amherst and Trinity Colleges); and Tim Smith (multi-Emmy Award winner and Executive Producer of Rigged). The panel will be moderated by Harry Franklin of Indivisible Columbia NY.

ABOUT INDIVISIBLE COLUMBIA NY
In Columbia County, in the 19th Congressional District, hundreds of citizens are following the efforts of Indivisible Columbia NY (ICNY), a chapter of the grassroots movement based on the principles outlined in the Indivisible Guide. ICNY is working with their fellow Indivisible chapters and other resistance groups throughout the district, pressuring our members of Congress to uphold the democratic ideals upon which our nation was founded.