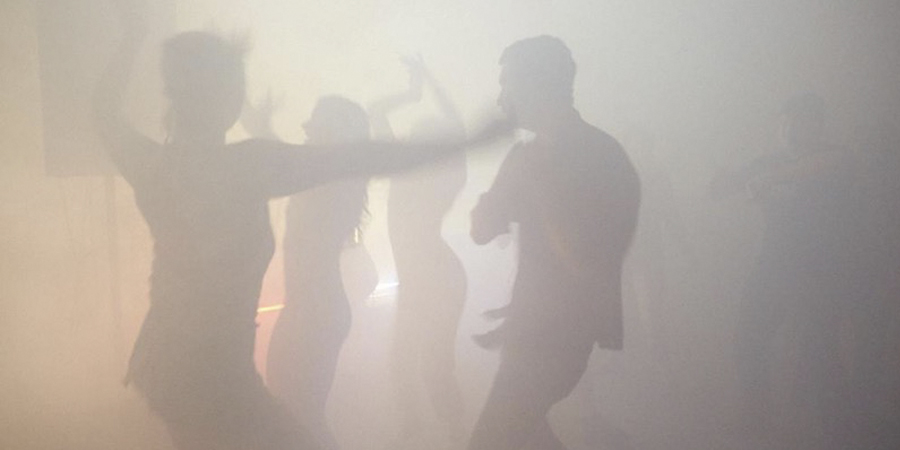 FIREWORKS IN YOUR FACE. DARK. SHARP.

The evening kicks off at sundown with the best seat in town for Hudson’s spectacular fireworks display – one of the largest in the Hudson River Valley, launched from Basilica parking lot! – and the freaky festivities take off from there.

JIM KREWSON‘S LOCAL CHARACTER: Basilica’s Back Gallery will host the opening of Local Character, the culmination of painter Jim Krewson’s May Artist-in-Residency, with his beautifully realistic portraits of Hudsonites on view. The exhibition will be open all night. Jim Krewson is a multimedia artist living in the mountains of upstate New York. He has been producing video art, oil portraits, chocolate and vanilla cakes graphically depicting sexual acts, airbrush paintings of nude celebrities and lewd online personal ads, films of stuffed animal Taco Bell employees, screaming, fit-throwing sculptures and Old Time banjo songs for the better part of 20 years. His work has appeared in periodicals such as Time Out New York, The New York Times, The New York Press, The Wall Street Journal, Vice, Barracuda and Swank. His artwork can be seen as props on Saturday Night Live, and the films Mrs. Doubtfire, So I Married an Ax Murderer and Get Shorty 2. 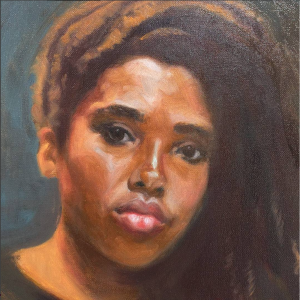 DAVE COLE‘S FLAGS OF THE WORLD: ** ON DISPLAY FOR (FREAK) FLAG DAY ONLY ** In Basilica’s Main Hall, artist Dave Cole presents his large-scale work Flags of the World, a patchwork quilt of an American flag comprised entirely of an official United Nations Flags of the World set. Dave’s work has been displayed internationally, and has been featured at MASS MoCa, the Smithsonian, and the Museum of Arts & Design New York.

FLATSITTER‘S LILY DALE (VR): ** ON DISPLAY FOR (FREAK) FLAG DAY ONLY **Also on Basilica grounds will be Lily Dale, a virtual reality (VR) experience in an econoline shuttle bus called Dream Wanderer, created by Flatsitter. Lily Dale is an an exploration of spiritualism, vivid dreaming, and the afterlife, and is based on the beliefs of a small utopian community in Western New York.
KRIS PERRY‘S REVOLUTION: As the sun sets, witness Kris Perry’s monumental kinetic sculpture Revolution, on the southwest corner of the Basilica grounds with the majestic Catskill mountain sunset as backdrop. A friend and frequent collaborator of Basilica, Kris’ workshop is in Hudson, but his large-scale works have been commissioned and exhibited across the country.

We wave all flags as we come together for this annual ritual of inclusion.
What’s your flag?
ALL FLAGS WELCOME.