Film has been at the center of Basilica Hudson’s programming since its founding.

The Basilica Screening Series (launched at our founding in 2010) has presented an array of works, from new and repertory narrative features, documentaries, experimental films, to video and media art, often with filmmakers and special guests in attendance for a discussion following the screenings.

In 2013 and 2014, in addition to the regular Screening Series, Basilica Hudson also created an entire weekend devoted to film. BasilicaScope was an intimate festival celebrating the furthest extremes in motion picture accomplishment. The festivals celebrated the work of Alex Cox, Deborah Stratman, Jem Cohen, Jacqueline Goss and others.

In 2016, Basilica Hudson partnered with Chris Boekmann of True/False Film Fest and focused the screening series on the documentary genre, formally launching Basilica Non-Fiction Screening Series on select Thursday evenings between June and August. We also added a FREE community series of Sunday matinees, once per month from June to August.

In 2018, the program expanded to add a teen/youth component, and to increase the number of screenings overall.

New for 2018, Basilica’s film program also saw the launch of Watch + Talk, a new FREE series, including both Non-Fiction documentary screenings and Family Friendly matinee screenings. Watch + Talk is focused on introducing young audiences to the power of film. The series is produced in partnership with two local collaborators with a focus on teens and youth engagement: the Hudson Area Library and NeXt Doc, as well as two festival partners, True/False Film Fest and New York International Children’s Film Festival.

Watch + Talk is supported by a grant from the Fund for Columbia County, a fund of Berkshire Taconic Community Foundation.

Basilica Hudson’s Film & Media program is supported in part by a grant from the Alexander & Marjorie Hover Foundation.

Learn more about our film events 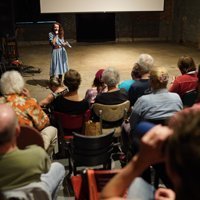 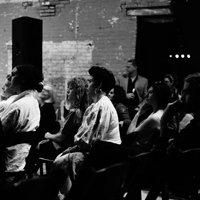 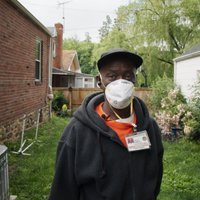 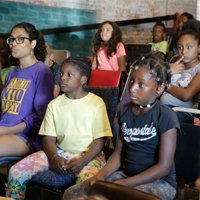 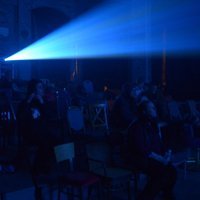 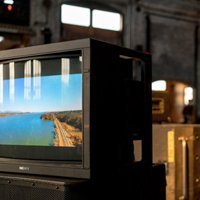 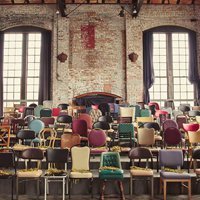 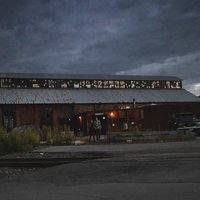 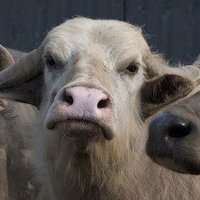