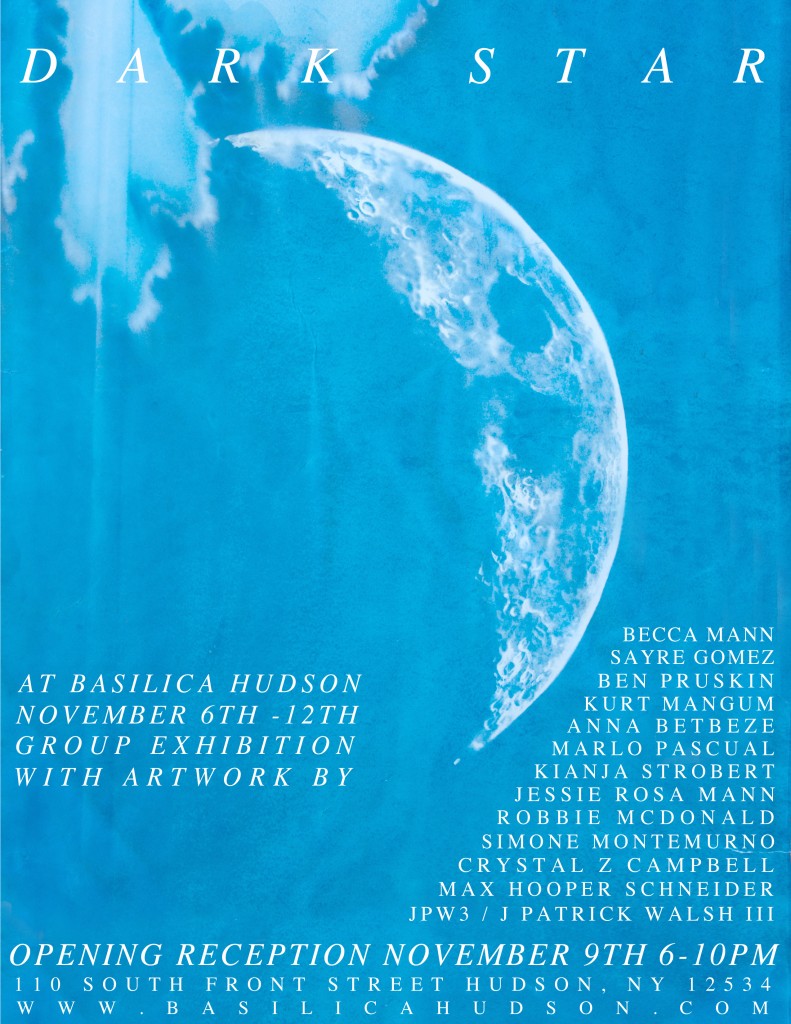 Color and light are the elemental components of optical phenomenon. The works in this exhibition, varying in form, texture and material, universally manifest their presences as glowing aberrations – points of colored light in a decaying industrial field.

On display will be an arrangement of recent works by contemporary artists making use of experimental methodologies. Many hover in the spaces between disciplines, inhabiting the interstitial zones delineating painting, sculpture, performance and photography. A dialectic tension is drawn between representational realism and material abstraction, as well as composed or deteriorated physical conditions. The chromatic-luminous aspect, operating as a kind of highlighter, points to a certain artistic strategy of selective emphasis, directing attention like a neon arrow. The works are imbued with an affective slippage between the experience of artworks and natural visual spectacle – like the appearance of the moon or aurora borealis.

The artists have been invited to create large-scale and experimental works, engaging both the surrounding landscape and Basilica Hudson itself – a cavernous Victorian factory seated on a parcel of industrial riverfront wasteland. This site-specific intervention suggests a dialogue with the material presence and historical context of the place, as well as a communication with the ghosts of the Hudson River School painters who involved that eponymous landscape in a phenomenological investigation of nature and the sublime.

Kianja Strobert’s terracotta shards lined with electroluminescent wire will be arranged site-specifically as a sculpture-littered field with shifting temporal contexts – archeological references to broken artifacts set against technologically current neon outlines. The luminous line operates as a kind of contour drawing, delineating the broken edges of the fragment in a way that is suggestive of the energetic force which shattered the whole.

Two poured and stratigraphically pigmented wax portals by JPW3 (J Patrick Walsh III) will be installed in the main hall. The pair represent a conflation of two previous works by the artist – Season 4, an earlier iteration of the wax portal form, intertwined with Hot Pot Charmer, a tangle of industrial detritus suspended tendril-like and dipped in melted wax by a performance-activated mechanical winch.

Sayre Gomez will present several of his airbrush paintings which interrogate the processes implicit in the proliferation of images in order to reveal mechanics of understanding and the location of meaning. In spite of his interest in the disenfranchisement of the original image’s physical presence, the artist’s masterful use of airbrush draws attention to painting’s illusionistic appropriation of real light in glowing, saturated picture planes.

Opening reception on the evening of November 9th, 6-10pm.

On view November 8th-12th,  noon to 6pm or by appointment.