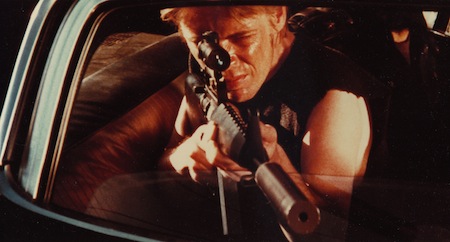 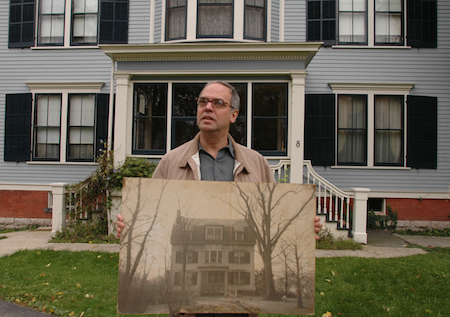 A discussion with Barbara Ettinger, Sven Huseby, and Sam Pratt will follow the screening.

With its thriving main street, diverse population and healthy rate of revitalization, Hudson, New York could be seen as a model of small-town America. Hudson is dealing with the same issues that communities of all sizes face: ever-widening income gaps and the loss of a middle class; threats to health and environment by polluting corporations, gentrification and homogenization; and a compromised democratic process. Local business and small farms find it impossible to compete against national chains, while long-standing friction persists along racial and economic lines. Residents are divided in their support for a proposed 300-million-dollar cement plant owned by a Swiss multinational corporation. Without a doubt, the project will have substantial impacts on the community’s health, environment and economy. The fight against the plant is a vehicle through which different parts of the community come together, as politicians and executives try to divide the community for their own purposes. TWO SQUARE MILES takes a closer look at this small community in a state of flux, and is an extended observation of an American small town in transition, raising questions about Hudson’s future that are mirrored in changing communities across the nation. 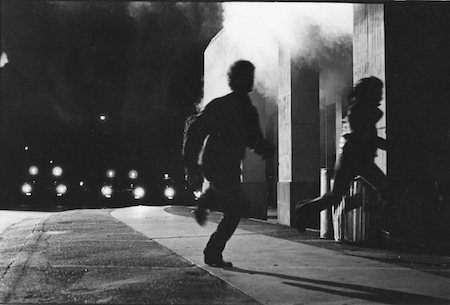 From the director of Halloween and The Thing, ASSAULT ON PRECINCT 13 combines elements of the classic western and the modern thriller—a cult favorite, it is one of John Carpenter’s very best. In this unrelenting action masterpiece, a police station under siege from a vicious street gang becomes a cataclysmic battleground where only the strongest survive. Inspired by Howard Hawks’ immortal western, Rio Bravo, this is an explosive gem from one of cinema’s great frightmasters. 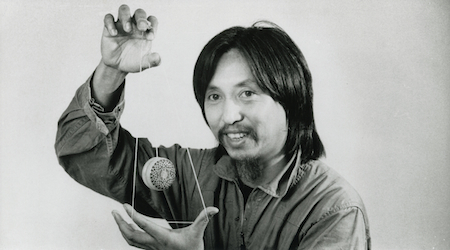 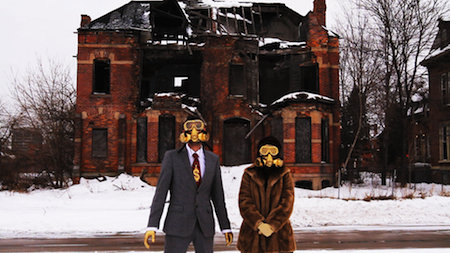 Filmmaker Rachel Grady will be present for a Q&A after the screening.