Basilica’s Hope On The Hudson Series 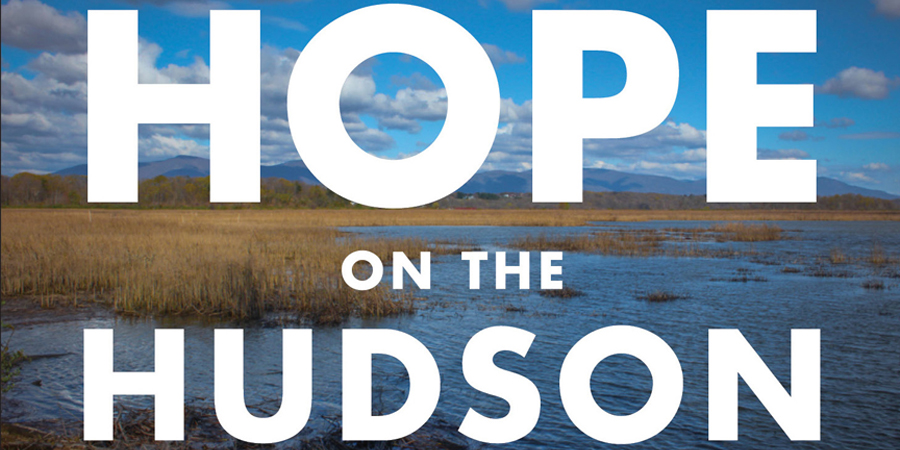 Water is life. Seeds are life.

Join us for an evening of film, music, readings and conversation in collaboration with the Good Work Institute to learn how we can better protect these two vital life forces. Hear innovative voices and meet contemporary revolutionary thinkers. Come together to discuss what we need to do as a community to preserve the earth at this crucial moment in our region and planet’s future. 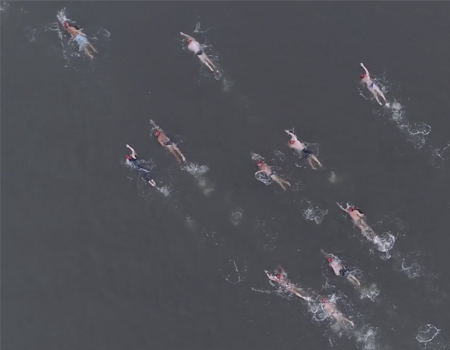 Watch a special preview screening of Oceans 8 Films‘ Source To Sea, the latest film in Jon Bowermaster‘s Hope on the Hudson series. The new film documents efforts by Riverkeeper and its partner organizations to answer the proverbial question, How’s the water? Source To Sea shows how nearly two hundred volunteer citizen/scientists collect monthly samples from the Hudson River and its tributaries … and how the cleaned-up river is being used by more and more, by swimmers, beer-makers and communities that depend on it for drinking water.

SLOW MONEY AND NURTURE CAPITAL:
A NEW VISION OF FOOD, MONEY, AND SOIL 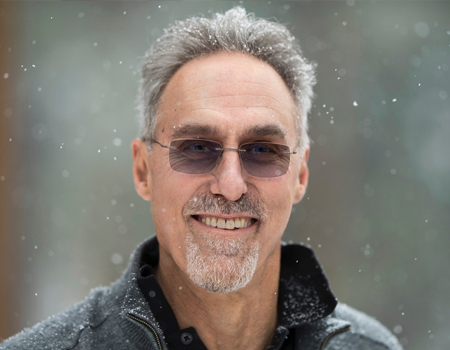 Since 2009, Slow Money founder Woody Tasch has been at the forefront of a new economic story—a story about bringing our money back down to earth. Published in late 2017, Woody’s new book SOIL: Notes Towards the Theory and Practice of Nurture Capital is poetic, photographic, and philosophical. German journalist Daniel Boese calls it “the Walden for the 21st century.” It is about billions and trillions of dollars in the global economy, and billions and trillions of microbes in healthy, fertile soil. Nurture capital is a vision of finance that starts where investing and philanthropy leave off, giving us a new way to reconnect to one another and places where we live, all the way down to local food systems. Come hear directly from Woody about his new book and Slow Money’s progress, including the $66 million invested in 697 small organic farms and local food businesses, via dozens of local groups in the United States, Canada, France and Australia. 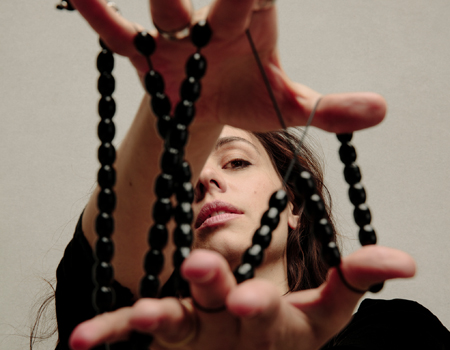 Her presence resounds throughout Broken Social Scene’s 2017 album, Hug Of Thunder, lending fluid, commanding lead vocals to the oblique anthem “Stay Happy” and the soaring “Gonna Get Better,” leaving an indelible mark on the collective’s rousing performances. Stepping up to the role first helmed by the immeasurable talents Leslie Feist, Emily Haines (of Metric), and Amy Millan (of Stars), Engle brings La Force’s singularity to the familial energy of Broken Social Scene.

Born out of the culmination of AroarA – her musical project with husband and Broken Social Scene bandmate Andrew Whiteman – La Force is a deep reflection on the magic and dismantlement of motherhood; the never-ending tightrope walk of life, and death; and the re-discovery of self.

First single “You Amaze Me” layers seductive melodies over restrained electronics. A love song to Whiteman, “You Amaze Me” defines the tender but powerful essence of La Force. Shaped with Warren Spicer of Plants & Animals, and featuring members of Suuns, Patrick Watson, and Broken Social Scene, “You Amaze Me” crystallizes the reverent, spiritual tone of Engle’s musical being.

ABOUT THE GOOD WORK INSTITUTE: Founded in mid-2015, The Good Work Institute is a non-profit organization working to foster resilience and regeneration in the Hudson Valley of New York. We do this by cultivating, supporting, and connecting local community members and organizations who are working for positive social, ecological, and economic impact.

« Basilica Back Gallery: Joe Mama-Nitzberg
See Us, Support Us at Basilica Hudson »