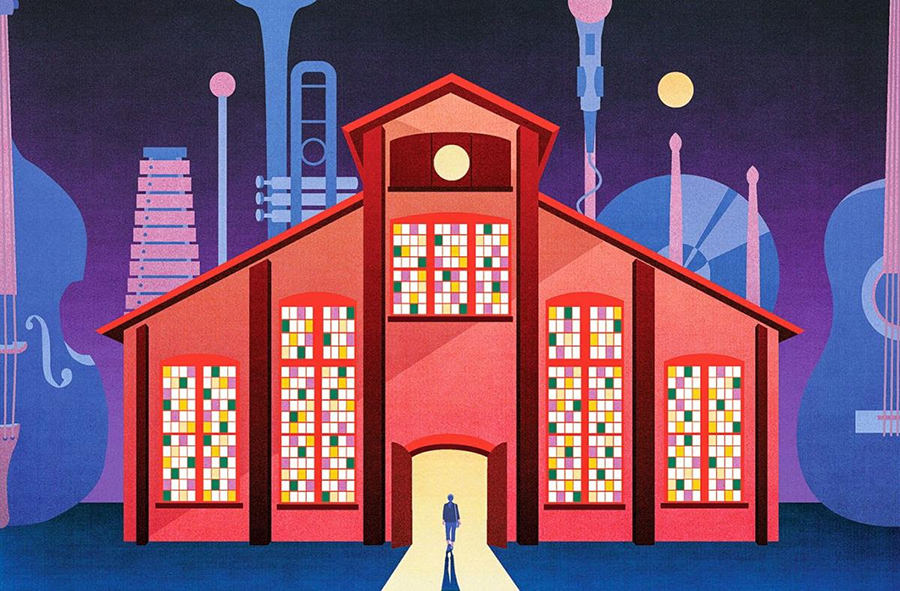 “The absence of long lines, corporate sponsorships, and flower crowns have made [Basilica SoundScape] a banner weekend for adventurous listeners, and the program, as usual, is stunning.”
New Yorker

Thank you to everyone that joined us for Basilica SoundScape 2018. You helped us create something truly magical in our old factory on the banks of the Hudson river. Thank you for exploring with us, for honoring music + art with us, for sharing with us.

As we begin collecting our thoughts and ideas for Basilica SoundScape 2019, we are grateful to the adventurous artists that stepped off the beaten path, to the intrepid campers, to the devotees of sound and art who came from far and wide to share in our communal vision of preserving independent and innovative voices to blaze trails into our futures! 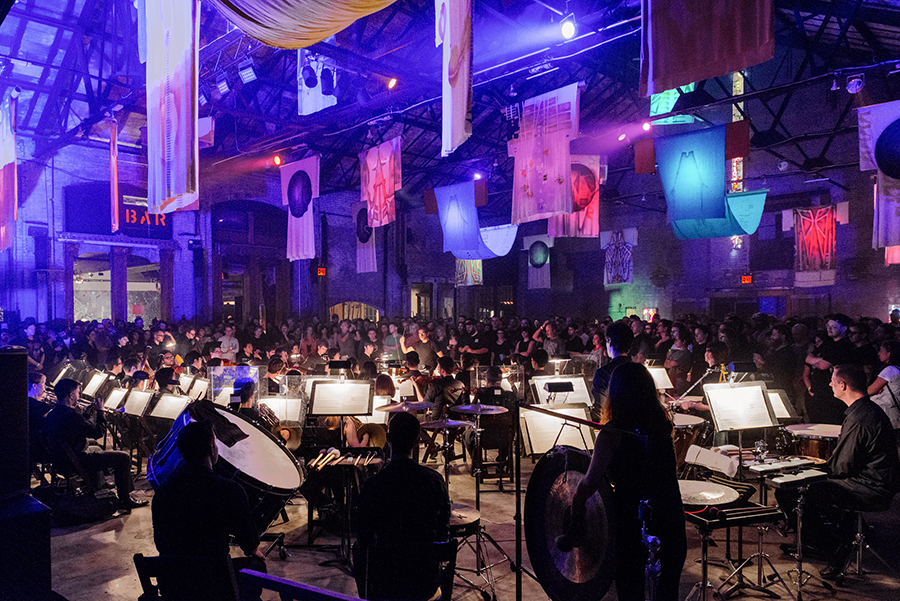 The dream has come and gone from the factory, but the sounds, sights and experiences still linger, embedded within until next year. The ritual starts with the building itself: iconic, welcoming and indestructable, our host to expand the senses and transcend beyond. Our industrial church was captured like a dream in the New Yorker by illustrator Stephanie Scholz (see above).

“Soundscape is certainly unlike most festivals, emphasizing strong live sound, broad genre representation, and a legitimately diverse lineup; there just aren’t many other settings where an unusual post-punk/electronic band like Boy Harsher can capture a sizable audience at a headlining time. By asking audiences to pay close attention to heady, drawn-out, sometimes abrasive performances, Soundscape challenges the notion that festivals exist more for partying or networking than serious artistic experiences.”
Brooklyn Vegan 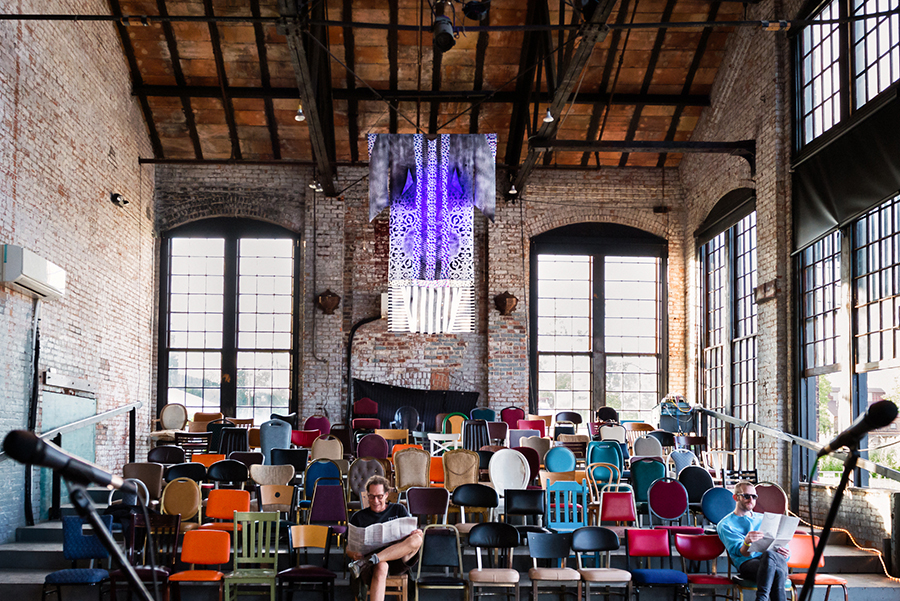 “One of the region’s most substantial, current and challenging music and art festivals. Once again, the promoters reveal themselves as fearless, ambitious and undaunted by logistics and coordination. Consider, for example, one of the centerpieces of this year’s weekend: an orchestral piece composed by Stephen O’Malley of the ambient sludge-rock band Sunn O))) performed by Bard College’s 76-piece The Orchestra Now on Friday night.”
Almanac Weekly 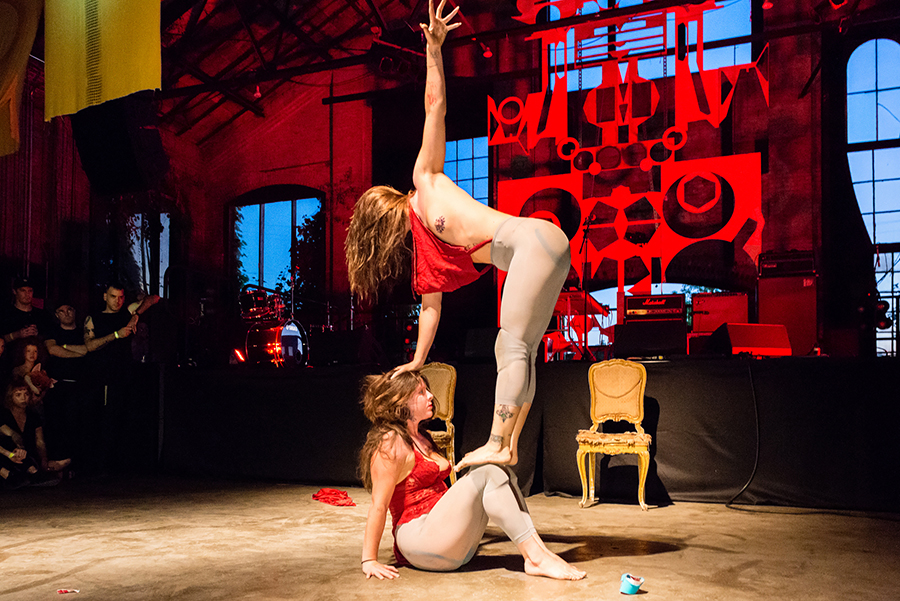 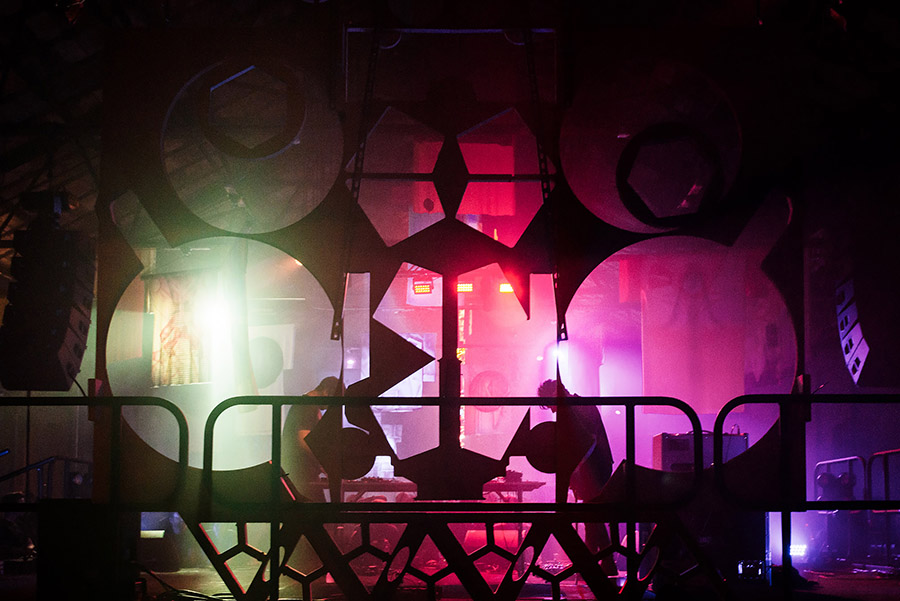 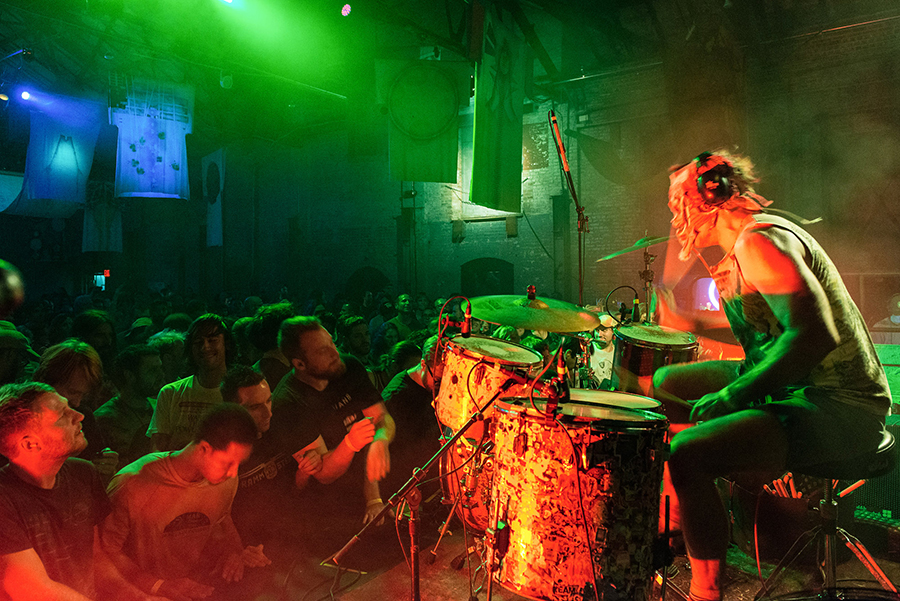 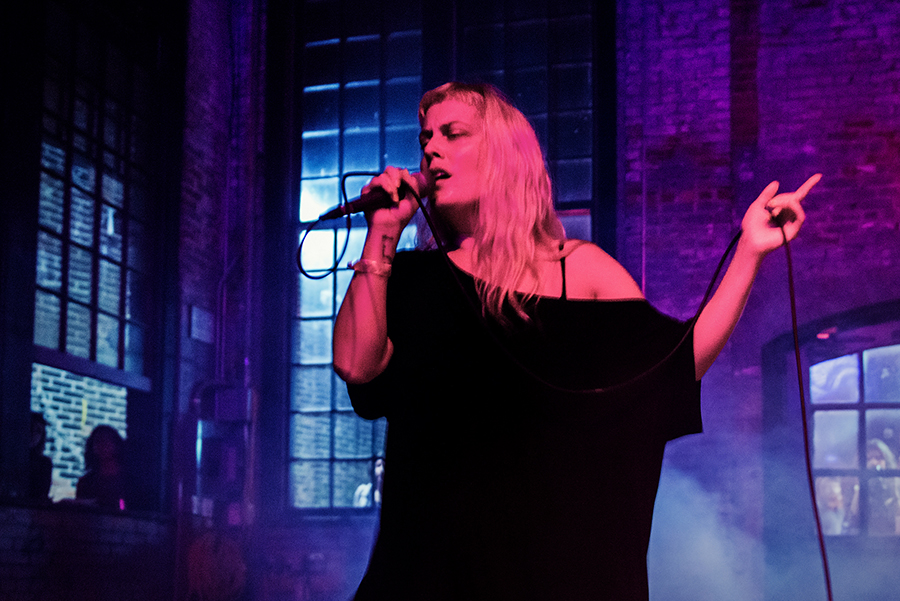 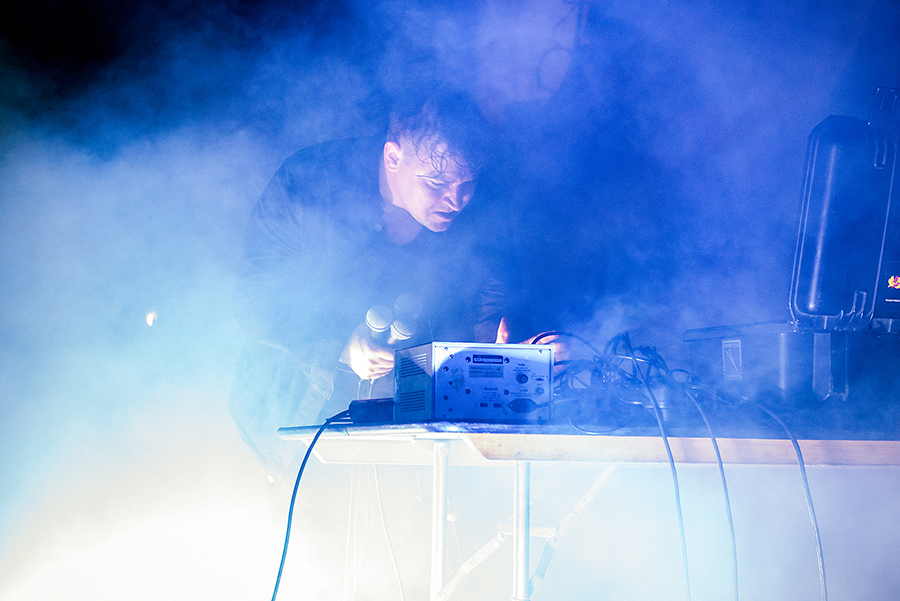 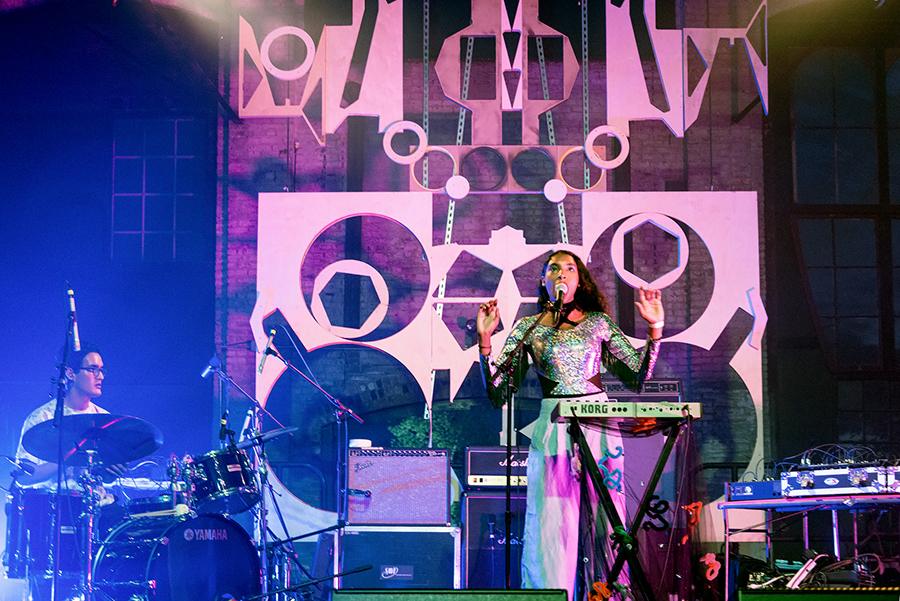 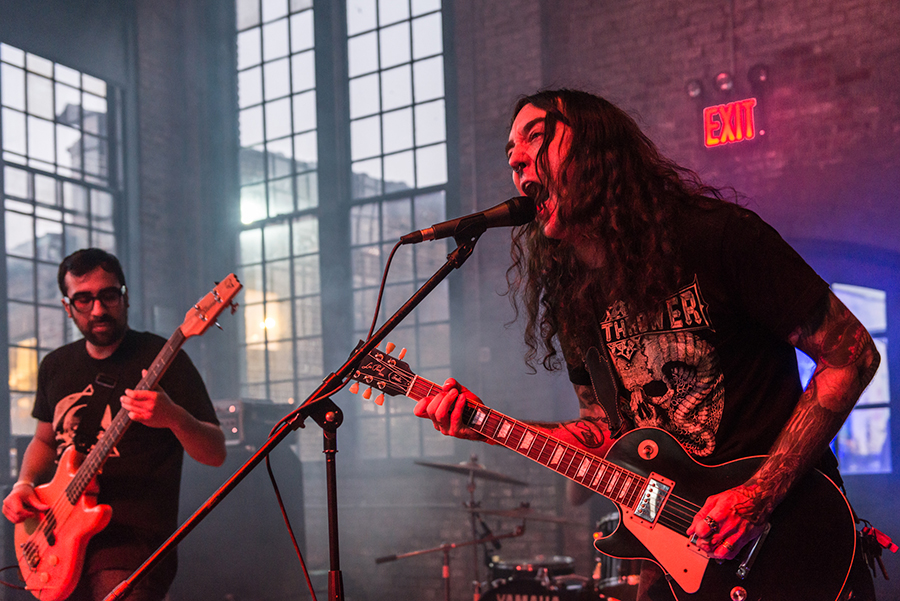 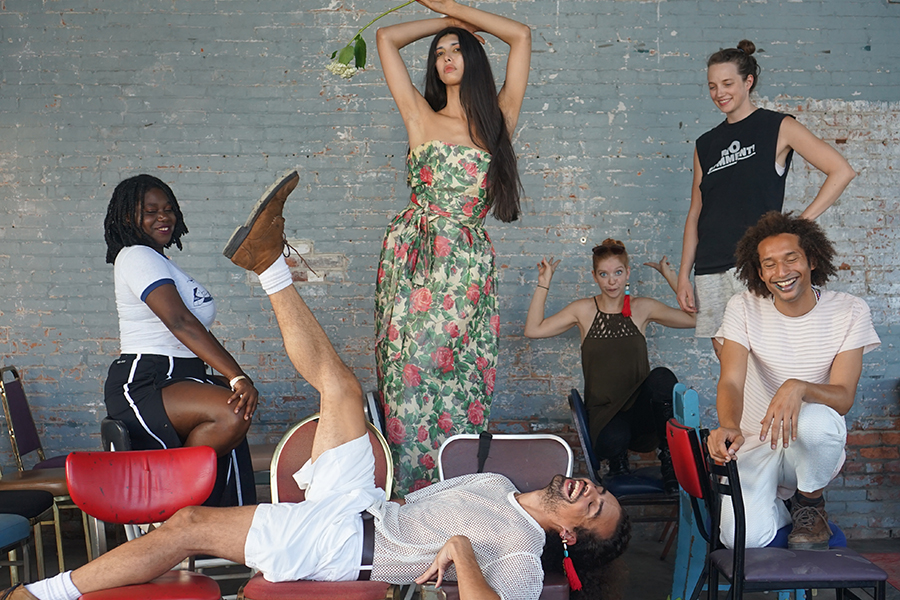 Basilica SoundScape would not be possible without the generous support and like-minded spirit of our partners and collaborators.