BASILICA SCREENINGS PRESENTS: A SPELL TO WARD OFF THE DARKNESS 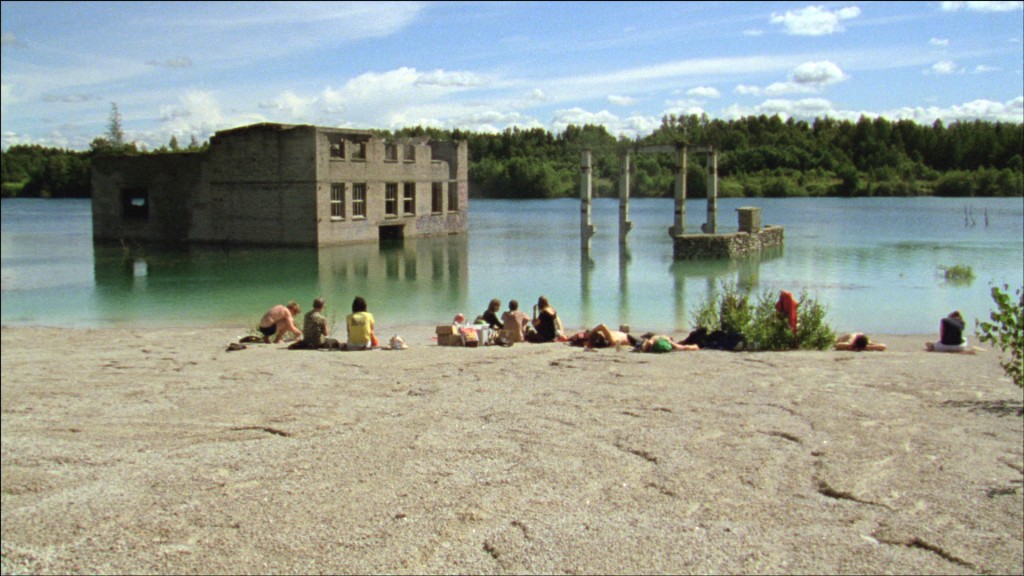 Marked by loneliness, ecstatic beauty and an optimism of the darkest sort, A SPELL is a radical proposition for the existence of utopia in the present. The film follows an unnamed character through three seemingly disparate moments in his life. We join him in the midst of a 15-person collective on a small Estonian island; in isolation in the majestic wilderness of Northern Finland; and during a concert as the singer and guitarist of a black metal band in Norway. Starring musician Robert AA Lowe (known for his intense live performances as LICHENS) in the lead role, A SPELL lies somewhere between fiction and non-fiction – it is at once a document of experience and an experience itself, an inquiry into transcendence that sees the cinema as a site for transformation. 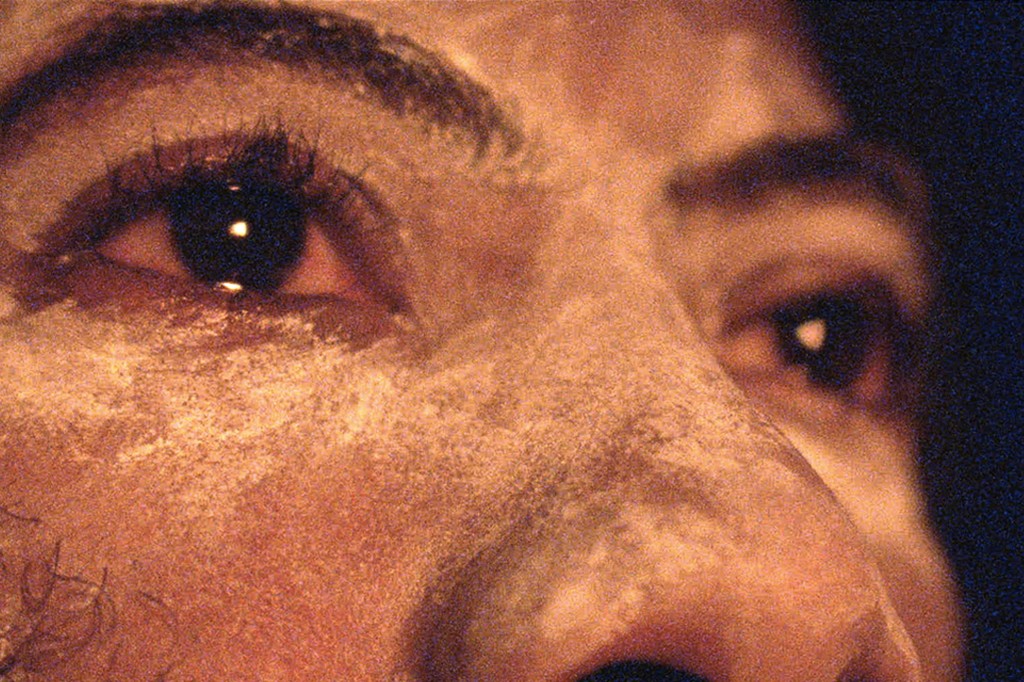 Images courtesy of KimsTim and the artists.