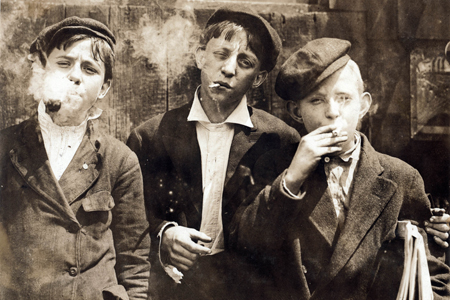 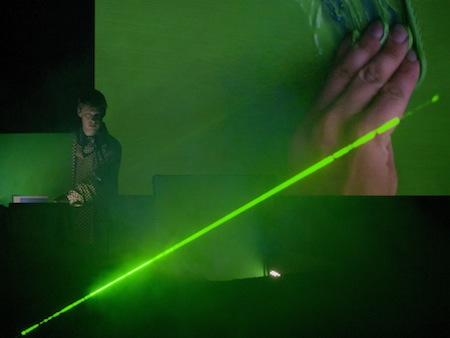 Video artist Peter Burr presents Special Effect, a live television show inspired by Andrei Tarkovsky’s 1971 film Stalker. The performance features screenings of 18 short animations from underground video label Cartune Xprez; original music from Lucky Dragons and Seabat; and live performances by Burr involving laser beams, green screens, and a webcam. The videos as well as Burr’s performance were inspired by “The Zone,” an off-limits place of hope and possibility rumored to make one’s deepest desires come true that is the central setting in Tarkovsky’s film. Burr has toured the show across Australia and Europe throughout 2012 and 2013, and is touring across the United States and Canada this fall. 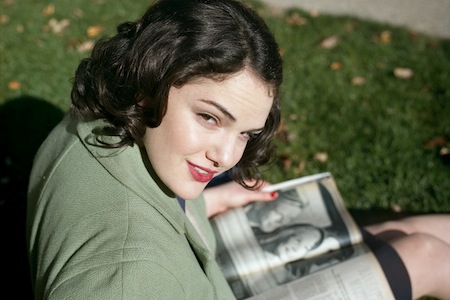 “Fusing documentary and staged scenes in a manner reminiscent of Godard from the 1970s onward, Yumen brings dignity and beauty to a place that lies in near ruins, and was the finest piece of cinematic portraiture I witnessed at this year’s Berlinale.” -Travis Jeppesen, Artforum

Set in the quasi-ghost town of Yumen that once thrived with oil production in China’s arid northwest, YUMEN is a haunting, fragmented tale of hungry souls, restless youth, a wandering artist and a lonely woman, all searching for human connection and a collective past among the town’s crumbling landscape. One part “ruin porn”, one part ghost story, and shot entirely on 16mm, the film brings together narrative gesture, performance art, and socialist realism into a crude and radiant collage that not only plays with convention and defies genre, but also pays homage to a disappearing life-world and a fading medium. Produced by The Sensory Ethnography Lab (SEL) at Harvard, which also produced LEVIATHAN (2012), and most recently MANAKAMANA (2013).