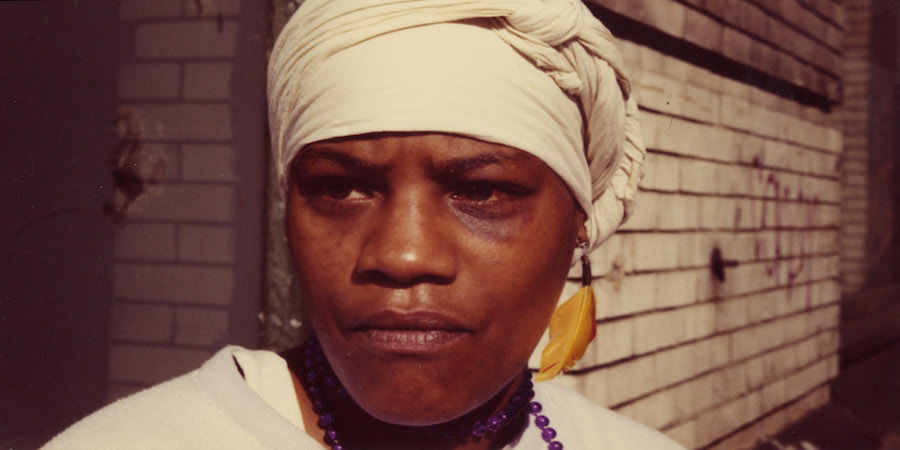 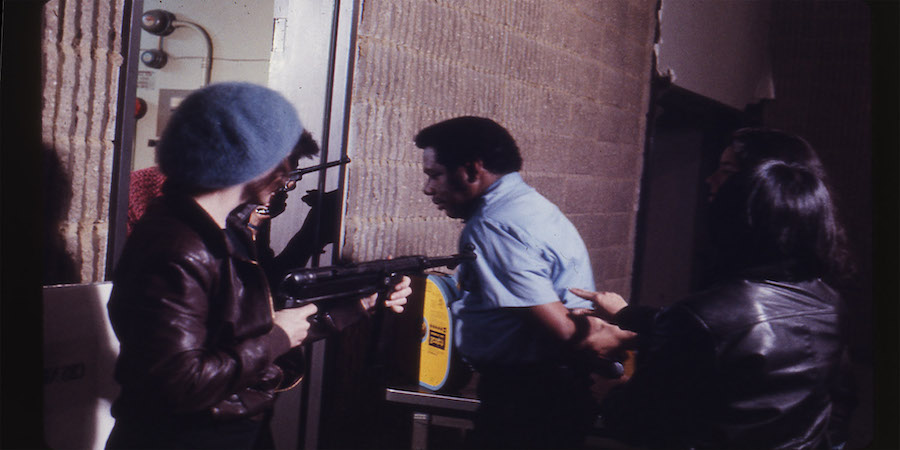 Set slightly in the future in a world largely resembling our own, BORN IN FLAMES uses documentary techniques alongside invented narratives to tell the story of a feminist insurgency against the incumbent “Socialist Democratic” government. Promised social progress and equality by the current administration, women and minorities feel even more oppressed and abandoned than before. Competing pirate radio stations provide news to the confused public from different ideological positions within the radical movement, while the government attempts to quell it all. Featuring performances from Kathryn Bigelow, Adele Bertei, and Ron Vawter, and a fantastic theme song by The Red Krayola, BORN IN FLAMES examines the extremist agendas of two different feminist groups as they strategize, debate, take up arms, and form a true Women’s Army. The film swings between various protagonists and political viewpoints, creating an inclusive atmosphere that allows for a larger, very real political discussion to develop. – Anthology Film Archives 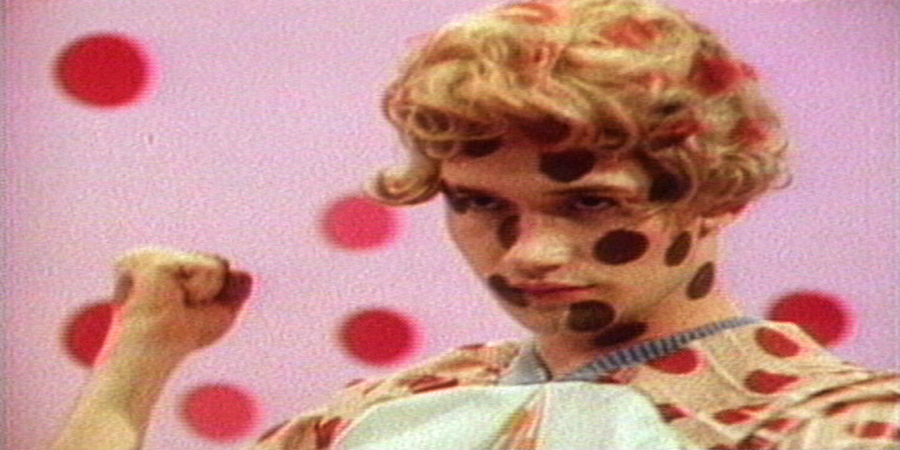 THURSDAY, JUNE 30, 8PM
An Evening with Charles Atlas
Atlas will be in conversation with artist Alexandro Segade after the screening.
6PM Pre-movie Dinner! A one-plate meal will be available from 6-8pm provided by Lil’ Deb’s Oasis (while supplies last).

HAIL THE NEW PURITAN, Charles Atlas, 1987, 85 min
Exuberant and witty, HAIL THE NEW PURITAN is a simulated day-in-the-life “docufantasy” starring the British dance celebrity Michael Clark. Atlas’ fictive portrait of the charismatic choreographer serves as a vivid invocation of the studied decadence of the 1980s post-punk London subculture. Contriving a faux cinema-verite format in which to stage his stylized fiction, Atlas seamlessly integrates Clark’s extraordinary dance performances into the docu-narrative flow. Focusing on Clark’s flamboyantly postured eroticism and the artifice of his provocative balletic performances, Atlas posits the dance as a physical manifestation of Clark’s psychology. From the surreal opening dream sequence to the final solo dance, Clark’s milieu of fashion, clubs and music signifies for Atlas “a time capsule of a certain period and context in London that’s now gone.” – EAI

Special thanks to Bard MFA Film/Video and EAI. 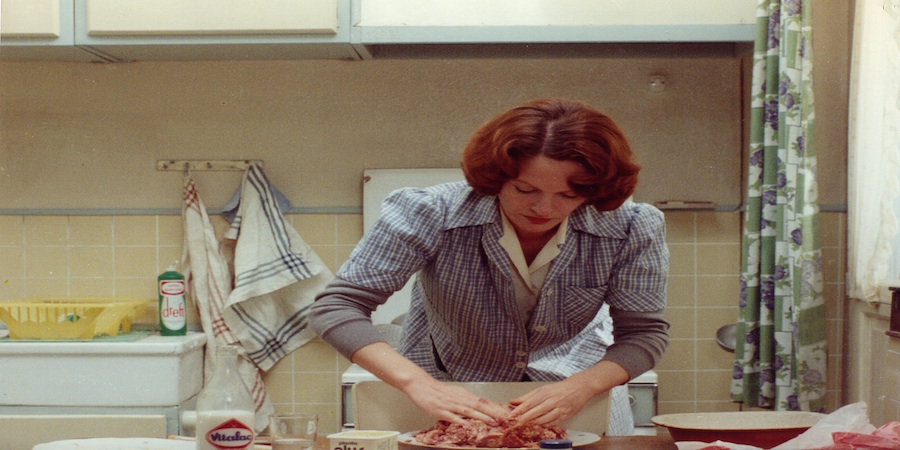 JEANNE DIELMAN, 23 COMMERCE QUAY, 1080 BRUSSELS, Chantal Akerman, 1975, 201 min
In a small apartment in Brussels lives Jeanne Dielman (Delphine Seyrig), a middle-aged widow, mother, homemaker, and prostitute whose existence is dominated by routine – the preparation of meals, the running of errands, visits from her clients, and evenings with her teenage son Sylvain (Jan Decorte) – until the cracks start to show. As towering a cinematic landmark as L’AVVENTURA or WEEKEND, Jeanne Dielman is a singular blend of feminism, modernism, and the avant-garde whose hypnotic rhythms and rigorous attention to detail make for a riveting, unforgettable experience.

“Severe yet majestic … Nothing can quite prepare the first-time viewer for the force of Ms. Akerman’s concentration, for the film’s overwhelming concreteness or the horrifying logic of its ending.” – Dennis Lim, The New York Times 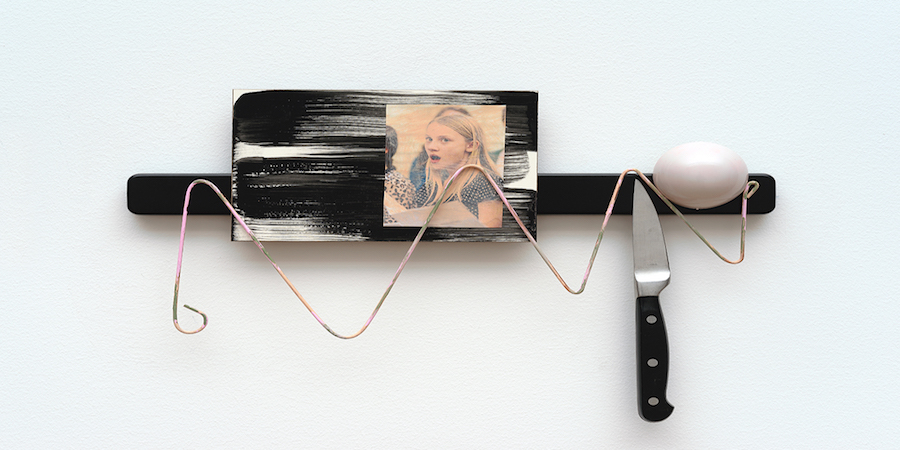 THURSDAY, JUL 21, 8:30PM
An Evening with Sara Magenheimer and Martine Syms
Magenheimer and Syms will each present video lectures which will be followed by a discussion with the two artists.
7:30PM Pre-movie Dinner! A one-plate meal will be available from 7:30-8:30pm provided by Lil’ Deb’s Oasis (while supplies last).

Sara Magenheimer will give a talk cataloging the variety of modes of voice she uses in her work and observes in the world, interweaving her relationship to her own voice with cinematic uses of the voice in disembodied voiceover.

Martine Syms will present MISDIRECTED KISS, a performative lecture that tells a story about language, movement, and performance as observed in black female entertainers.

Sara Magenheimer is an artist based in New York. Recent exhibitions and screenings include White Columns, Foxy Production, Chapter, Interstate Projects, 247365 Gallery, Cleopatra’s, The Kitchen, and Brooklyn Academy of Music. She has performed at Recess, MOMA P.S.1, Issue Project Room, Canada Gallery, the Performa 13 Biennial, and C.off in Stockholm, Sweden. She was the recipient of a 2014 Rema Hort Mann Foundation Grant, 2015 Artadia Grant, and winner of the Prix De Varti at the 2015 Ann Arbor Film Festival.

Martine Syms (b. 1988) is an artist based in Los Angeles. Her artwork has been exhibited and screened extensively, including recent presentations at Karma International, Bridget Donahue Gallery, the New Museum, Kunsthalle Bern, The Studio Museum in Harlem, Index Stockholm, MOCA Los Angeles and MCA Chicago. She’s lectured at Yale University, SXSW, California Institute of the Arts, University of Chicago, Johns Hopkins University and MoMA PS1, among other venues. Upcoming exhibitions include Made in LA at the Hammer Museum, Los Angeles, and Manifesta 11 in Zurich, Switzerland.

Basilica Hudson’s biennial fall film festival this year will be expanded through a new partnership with True/False, a pioneering film festival based in Columbia, Missouri, dedicated to exploring the documentary genre. This weekend-long, intimate festival will celebrate documentary film through dialogue with visiting directors, screenings as well as panel discussions. Basilica Hudson and True/False are kindred spirits following a similar model of a adventurous film programming in a small city surrounded by a rural landscape, attended by dedicated regional residents and national film enthusiasts alike.