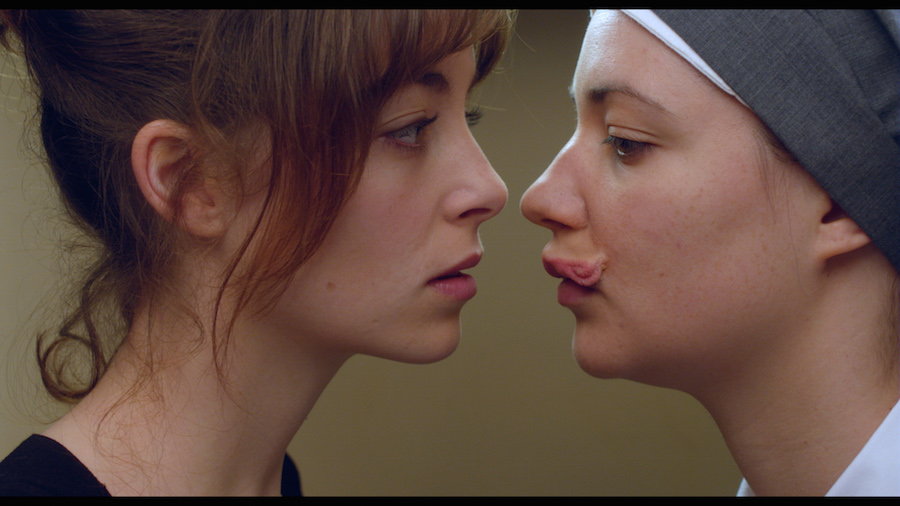 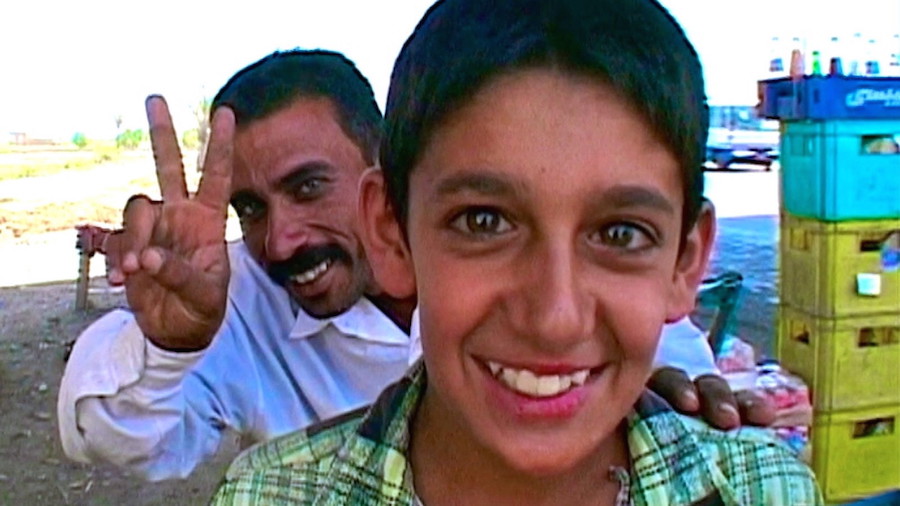 In February 2002 – about a year before the U.S. invasion – Iraqi filmmaker Abbas Fahdel traveled home from France to capture everyday life as his country prepared for war. He concentrated on family and friends, including his 12-year-old nephew, Haider, as they went about their daily lives, which had come to include planning for shortages of food, water and power. No strangers to war, the Iraqis thought they understood what was coming, and could even manage to be grimly humorous about what they felt would likely be a major and lengthy inconvenience. And then, the war began.

When Fahdel resumed filming in 2003, two weeks after the invasion, daily activities have come to a near standstill, the city is overrun with foreign soldiers, and many areas of Baghdad had been closed off to ordinary citizens. Iraqis endure, seemingly as unwitting as Americans themselves about what further tragedy awaits. Fahdel’s epic yet intimate film paints a compelling portrait of people struggling to survive while their civilization, dating back to ancient times, is destroyed around them.

AUDIENCE NOTE // This singular award-winning documentary film is not to be missed. In the spirit of immersive, endurance experiences in our factory, we are pleased to bring you this challenging and unique 6-hour experience. It is an intense and moving documentary that is not for the faint of heart.

THURSDAY, AUGUST 25, 8PM
COSMOS, Andrzej Żuławski, 2015, 97 min
The late Andrzej Zulawski’s final film, a literary adaptation suffused with his trademark freneticism, transforms Polish writer Witold Gombrowicz’s novel of the same name into an ominous and manic exploration of desire. Witold who has just failed the bar, and his companion Fuchs, who has recently quit his fashion job, are staying at a guesthouse run by the intermittently paralytic Madame Woytis. Upon discovering a sparrow hanged in the woods near the house, Witold’s reality mutates into a whirlwind of tension, histrionics, foreboding omens, and surrealistic logic as he becomes obsessed with Madame Woytis’s daughter Lena, newly married to Lucien.