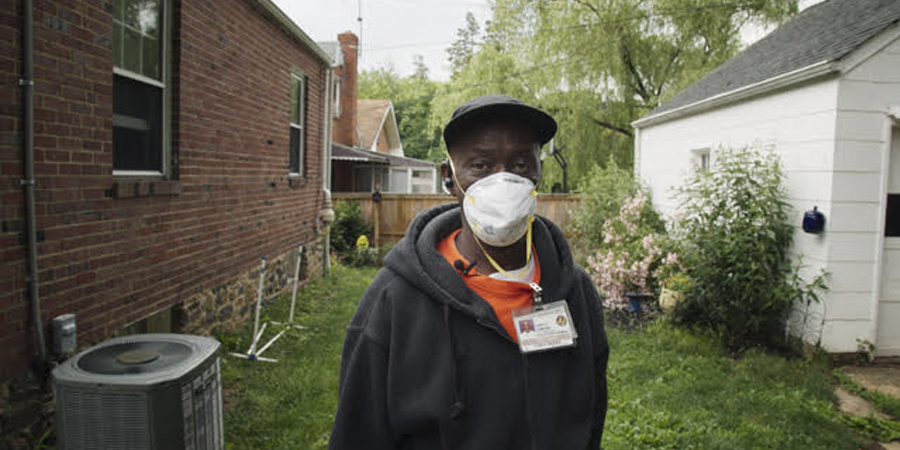 2017’s BASILICA NON-FICTION SCREENING SERIES launches Friday, June 9th 2017 with a screening of Rat Film and an appearance from director Theo Anthony. The film will be followed by a dynamic conversation about urban rat life with Theo, professional exterminator Lester Gibson and Chair of the City of Hudson Planning Board, Tom dePietro.

ABOUT RAT FILM
Rats, Maps, and Extermination in an American City.

Across walls, fences, and alleys, rats not only expose our boundaries of separation but make homes in them. “Rat Film” is a feature-length documentary that uses the rat—as well as the humans that love them, live with them, and kill them–to explore the history of Baltimore. “There’s never been a rat problem in Baltimore, it’s always been a people problem”.

ABOUT BASILICA SCREENING SERIES
Basilica Hudson is proud to announce the return of the Basilica Non-Fiction Screening Series for summer 2017. The series will again be produced in collaboration with Chris Boeckmann, film programmer for the Columbia, MO-based True/False Film Fest, a pioneering film festival dedicated to exploring creative nonfiction film. The Basilica Non-Fiction Screening Series celebrates and interrogates the documentary genre through screenings and dialogue with visiting directors.

The collaboration was born following the premiere of Tony Stone’s 2016 documentary PETER AND THE FARM at True/False, when Basilica Hudson co-founders Stone and Melissa Auf der Maur found a synergy of vision with the True/False mission. Basilica Non-Fiction Film Series follows a similar model, creating a vibrant film festival in a small city surrounded by a rural landscape, with a dedicated audience of regional residents and national film enthusiasts.

PRAISE FOR RAT FILM
It’s one of the most extraordinary, visionary inspirations in the recent cinema.
Richard Brody, The New Yorker

One of the most compelling, food-for-thought nonfiction movies of the past few years.
David Fear, Rolling Stone

Rat Film is one of the most original films of the year, fiction or nonfiction.
Daniel Schindel, The Film Stage