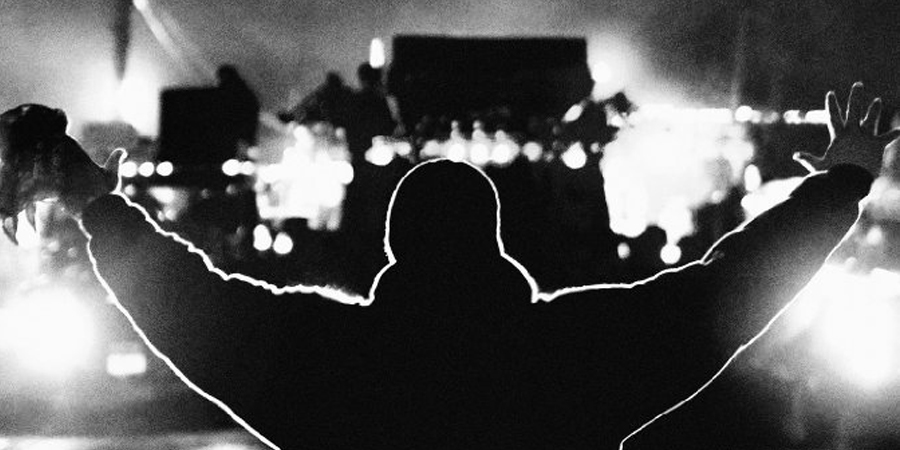 An account of the Ferguson uprising as told by the people who lived it. The filmmakers look at how the killing of 18-year-old Michael Brown inspired a community to fight back and sparked a global movement. Presented in collaboration with Chris Boeckmann of True/False Film Festival.

« The National: Guilty Party
Rally In The Valley Story Slam »