Basilica Non-Fiction Screening Series: Who Got NeXt? 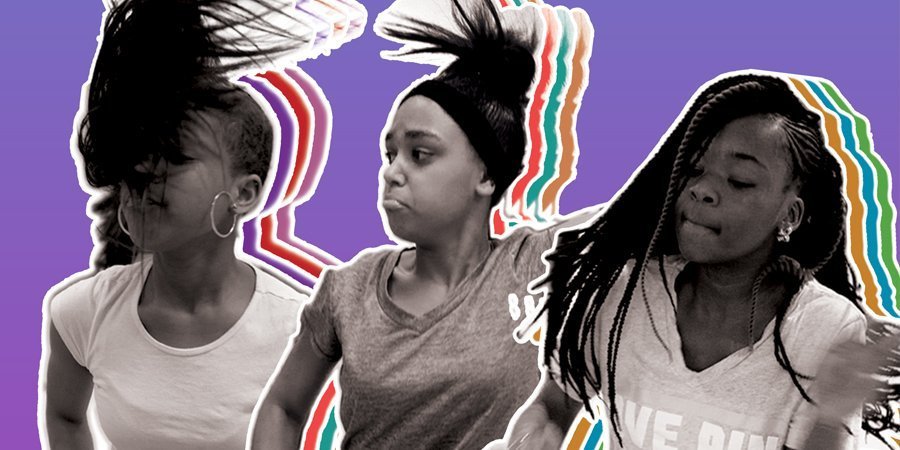 The Basilica Non-Fiction Screening Series will continue on August 15 with a screening of short narrative films and documentaries by the young filmmakers of Albany’s Youth FX .

Youth FX: An Introduction from YouthFX on Vimeo.

ABOUT YOUTH FX
Youth FX is designed to empower young people ages 10-24 by teaching them the technical and creative aspects of digital film making and media production. Based in the City of Albany, NY, our primary mission is to work with diverse groups of youth from communities that have been historically under-served and in need of opportunities to learn filmmaking and acquire skills in emerging media technologies. Youth FX hands-on programming develops leadership skills, creativity, and critical thinking, through the collaborative and artistic process of making films, amplifying the voices of young people in the capital region of New York State and around the world