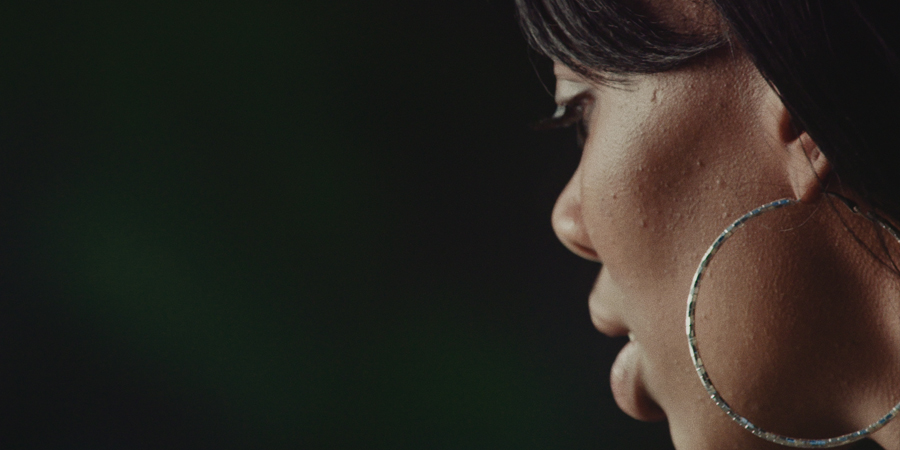 “It’s called blowin’ up when you leave your pimp…so i blew up.” – Kandie

Working within a broken criminal justice system, a team of rebel heroines work to change the the way women arrested for prostitution are prosecuted. With intimate camerawork that lingers on details and brings the Queens criminal courtroom to life, ​BLOWIN’ UP​ celebrates acts of steadfast defiance, even as it reveals the hurdles these women must face.

Explore the documentary genre through screenings and dialogue with visiting directors with a season of FREE public screenings, programmed in collaboration with NeXt Doc – a program of Youth FX and the Logan Non-Fiction Program.

We are thrilled to partner with Youth FX. Cultivating the voices of young people is more crucial than ever, and Youth FX’s commitment to nurturing and inspiring the next generation of filmmakers is deeply aligned in Basilica’s commitment to independent voices in film. Through programs like NeXt Doc, they help ensure that real-life voices are empowered to tell their own stories through the language of cinema.

In 2004, the United States’ first problem-solving court around prostitution was created in Queens County, New York. The court, presided over by the Honorable Toko Serita, attempts to redress the way women and young girls arrested for prostitution are shuffled through the criminal justice system.

With unparalleled access to the workings of the court, BLOWIN’ UP captures what it feels like to go through these criminal proceedings as a female defendant. The overwhelming majority of women arrested are undocumented Asian immigrants, black, Latina and transgender youth. As the film unfolds, we hear directly from these women, in their own words, and we begin to understand the complex scenarios that bring them into the courtroom.

Never do we hear the words “sex worker” or “prostitute” spoken in the courtroom. Instead, Judge Serita and the court try to create a safe space for these women within the confines of a legal system where sex work and prostitution are criminalized. The question asked over and over by defense teams and social workers is: Why are these women arrested in the first place? As the film progresses, and a new administration takes over in the White House, the courtroom’s fragile ecosystem is tested and the fates of those who pass through become less certain.

Through Wang-Breal’s patient filmmaking, these women slowly come into focus to reveal the interplay of the larger forces at work in their lives. A decidedly people-focused film, BLOWIN’ UP exposes us to how individuals can work together to create more humane ways to navigate an inhumane criminal justice system and allows us to witness this unique environment as an unfiltered, immersive experience.

ABOUT BASILICA NON-FICTION SCREENING SERIES
Basilica Hudson’s Basilica Non-Fiction Screening Series explores the documentary genre through screenings and dialogue with visiting directors. Now in its third year, the series was developed in partnership with Chris Boekmann of Colombia MO’s acclaimed True/False Film Fest. The 2018 series will be produced in collaboration with NeXt Doc, a program of Youth FX and the Logan Non-Fiction Program, and newly formalized partners of True/False Film Fest.

The series has previously included documentary films including Oscar nominee Abacus: Small Enough To Jail and is part of Basilica’s long-standing film program. Now in its seventh year, Basilica’s film program has displayed a longstanding commitment to bringing independent and innovative voices in film to the Hudson waterfront, through new and repertory film and video art, often with filmmakers and special guests in conversation.

The Basilica Non-Fiction Screening Series is part of Watch + Talk, which is is supported by a grant from the Fund for Columbia County, a fund of Berkshire Taconic Community Foundation.