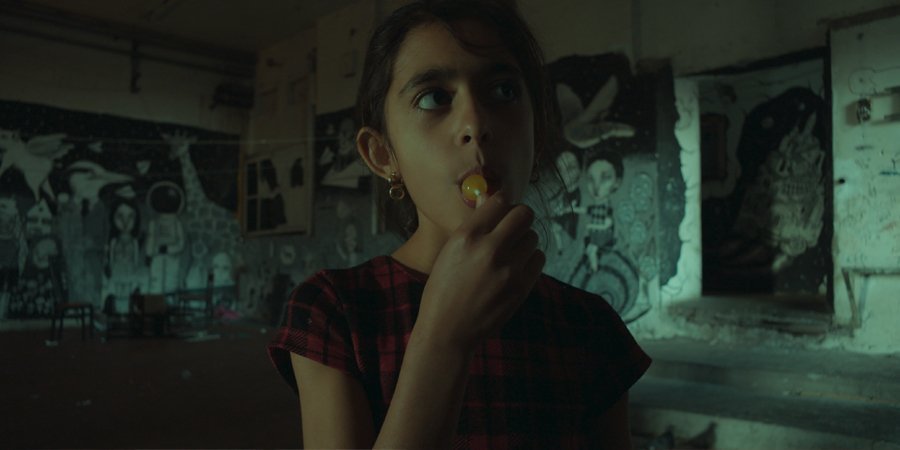 The Basilica Non-Fiction Screening Series will continue on June 27 with a screening of Robin McKenna‘s GIFT, an intimate exploration of real-life gift economies inspired by Lewis Hyde’s beloved classic The Gift: Creativity and the Artist in the Modern World.

GIFT is a tribute to something that can’t be measured or counted, bought or sold. Exploring the parallels between artists’ work and a gift economy, it’s a reflection on the creative process, the reasons we labour in service of our gifts, and a celebration of the imagination.

GIFT-Trailer from Gaudete Films on Vimeo.

“More than a worthy tribute to one of my favorite books, Robin McKenna’s GIFT translates Lewis Hyde’s remarkable notion into new terms. A beautiful, moving, and thought-provoking reflection on the creative process and the things that make us human.”
Jonathan Lethem, novelist

“A beautifully crafted film and such a thoughtful exploration of the idea of The Gift.”
Faye Ginsburg, David B. Kriser Professor of Anthropology, New York University

“GIFT is a poetic outlook on gift economies through art and cultural practices. It follows four storylines linked by creativity, generosity, resistance and defiance.” Phi Centre

“Above all, GIFT honours the creative impulse, and asks us to reflect on what art has to offer humanity, regardless of its market value.” Brava.Media

“GIFT presents us with a rare opportunity to escape the relentless logic of the market and to reclaim a little bit of our human freedom.” Le Devoir

“GIFT is [a film] worth watching, and a must-see if you are an artist.” Laurette Folk, Compassion Anthology

THE BOOK
By now a modern classic, The Gift is a brilliantly orchestrated defense of the value of creativity and of its importance in a culture increasingly governed by money and overrun with commodities.

THE FILMMAKER
Robin McKenna is director, producer and writer of GIFT, a feature-length documentary and crossmedia project inspired by Lewis Hyde’s classic bestseller The Gift. She is currently making Thanadoula, a short animated documentary fairytale about a real-life “death doula”, in co-production with the National Film Board of Canada – and Medicine, a feature-length documentary over a decade in the making, about ayahuasca, medicine and healing, with Dr. Gabor Maté.

Her cinematography credits include City of Borders (Berlinale, Hot Docs 2009) and The Take with Naomi Klein and Avi Lewis (AFI Best Documentary 2004).

FOR LIVE FM BROADCAST
This event is being streamed live on Wave Farm Radio in New York’s Upper Hudson Valley .