Basilica Non-Fiction Screening Series: Who Got NeXt 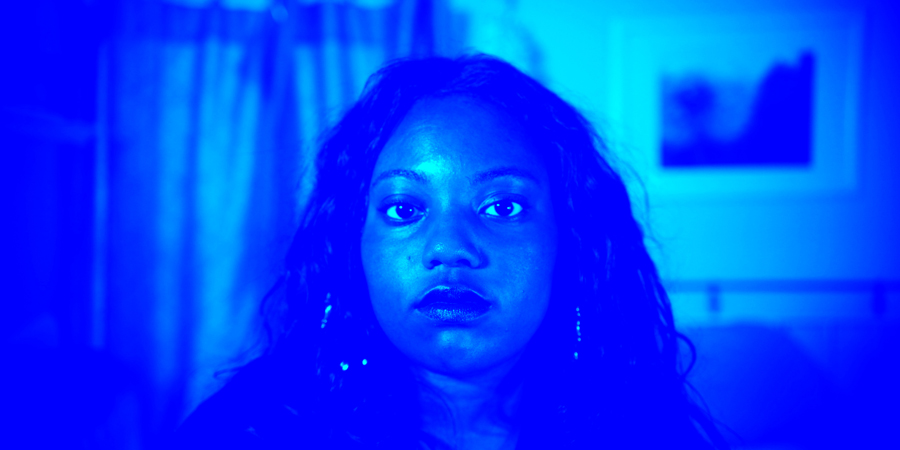 August’s FREE Basilica Non-Fiction Screening Series event will feature award-winning short narrative films and documentaries made by the young filmmakers of Albany’s Youth FX followed by a Q&A with the filmmakers and program directors.

Explore the documentary genre through screenings and dialogue with visiting directors with a season of FREE public screenings, programmed in collaboration with NeXt Doc – a program of Youth FX and the Logan Non-Fiction Program.

We are thrilled to partner with Youth FX. Cultivating the voices of young people is more crucial than ever, and Youth FX’s commitment to nurturing and inspiring the next generation of filmmakers is deeply aligned in Basilica’s commitment to independent voices in film. Through programs like NeXt Doc, they help ensure that real-life voices are empowered to tell their own stories through the language of cinema.

Youth FX was founded in 2008 to provide young people in the City of Albany with a hands-on program designed to introduce them to the technical and creative aspects of digital film making by offering a thorough overview of the production process from script to screen. Their programs have grown from a six-week summer intensive to year round programming at Albany High School, Albany Public Libraries and community spaces across the capital region.

Youth FX primarily works with young people who reside in the South End, Arbor Hill and West Hill neighborhoods of Albany, NY, areas that have been historically under served and in need of meaningful opportunities for training and engagement in new digital media technology. The skills they are learning not only enable them to be more creative and express their ideas, but are also in high demand in today’s technology-based world. Youth FX participants engage in their communities by creating documentary and short fiction films that reflect their understanding and vision of the world around them.

Youth FX films have been screened and won awards at dozens of film festivals across the country including:

ABOUT BASILICA NON-FICTION SCREENING SERIES
Basilica Hudson’s Basilica Non-Fiction Screening Series explores the documentary genre through screenings and dialogue with visiting directors. Now in its third year, the series was developed in partnership with Chris Boekmann of Colombia MO’s acclaimed True/False Film Fest. The 2018 series will be produced in collaboration with NeXt Doc, a program of Youth FX and the Logan Non-Fiction Program, and newly formalized partners of True/False Film Fest.

The series has previously included documentary films including Oscar nominee Abacus: Small Enough To Jail and is part of Basilica’s long-standing film program. Now in its seventh year, Basilica’s film program has displayed a longstanding commitment to bringing independent and innovative voices in film to the Hudson waterfront, through new and repertory film and video art, often with filmmakers and special guests in conversation.

The Basilica Non-Fiction Screening Series is part of Watch + Talk, which is is supported by a grant from the Fund for Columbia County, a fund of Berkshire Taconic Community Foundation. 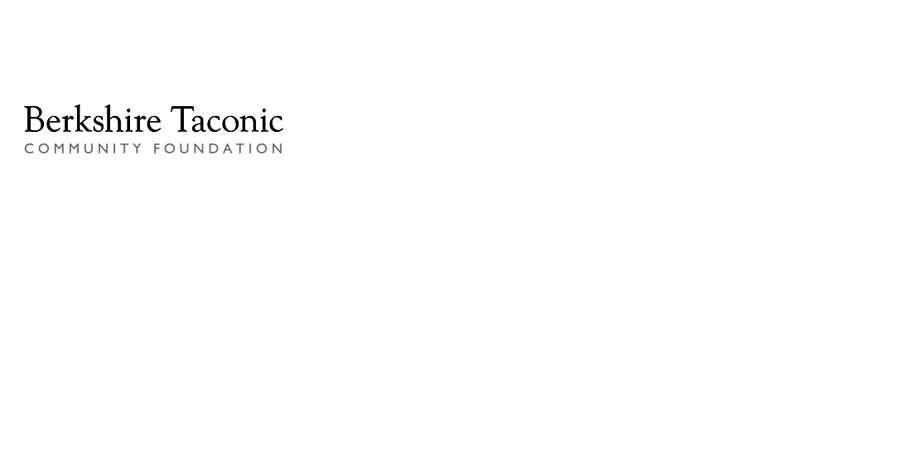