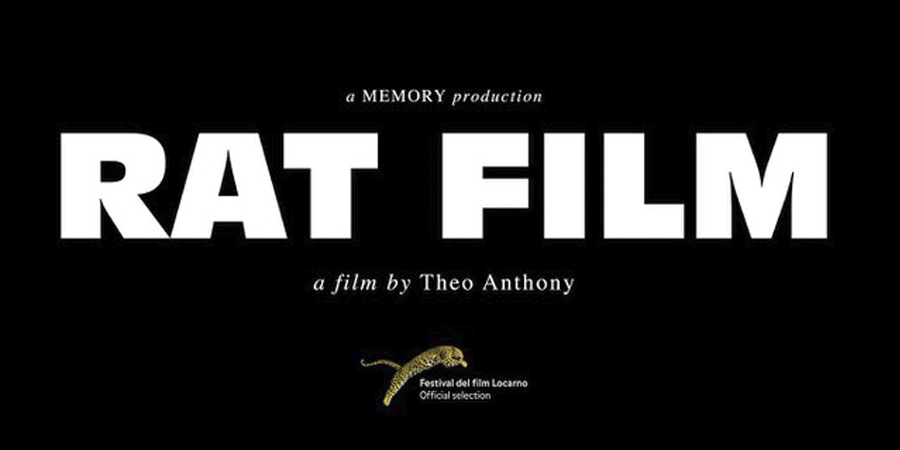 Basilica Hudson is proud to announce the return of the Basilica Non-Fiction Screening Series for summer 2017. The series will again be produced in collaboration with Chris Boeckmann, film programmer for the Columbia, MO-based True/False Film Fest, a pioneering film festival dedicated to exploring creative nonfiction film. The Basilica Non-Fiction Screening Series celebrates and interrogates the documentary genre through screenings and dialogue with visiting directors.

Basilica Hudson launches its 2017 Non-Fiction Screening Series on June 9, 2017 with a screening of acclaimed documentary RAT FILM, and an special appearance by director Theo Anthony. With more to be announced throughout summer 2017, June’s program will continue with a tribute screening of Jonathan Demme’s 1992 film COUSIN BOBBY on June 22.

The Basilica Non-Fiction Screening Series will then go on to host events on select Thursday evenings throughout summer 2017.

“Film has been at the center of Basilica Hudson’s programming since its founding,” said Basilica Hudson Co-Founder Tony Stone. “We are committed to bringing important new films to Hudson, to serve our dedicated film audience and this year to reach new communities through our expanded roster of programming.”

The collaboration was born following the premiere of Tony Stone’s 2016 documentary PETER AND THE FARM at True/False, when Basilica Hudson co-founders Stone and Melissa Auf der Maur found a synergy of vision with the True/False mission. Basilica Non-Fiction Film Series follows a similar model, creating a vibrant film festival in a small city surrounded by a rural landscape, with a dedicated audience of regional residents and national film enthusiasts.

RAT FILM is a feature-length documentary which explores the history of Baltimore via the rat, and the humans that love them, live with them and kill them. The screening will be followed by a dialogue with the film’s director Theo Anthony, who (b. 1989) is a writer, photographer, and filmmaker currently based in Baltimore, and who has been named one of Filmmaker Magazine’s “25 New Faces of Independent Film”. 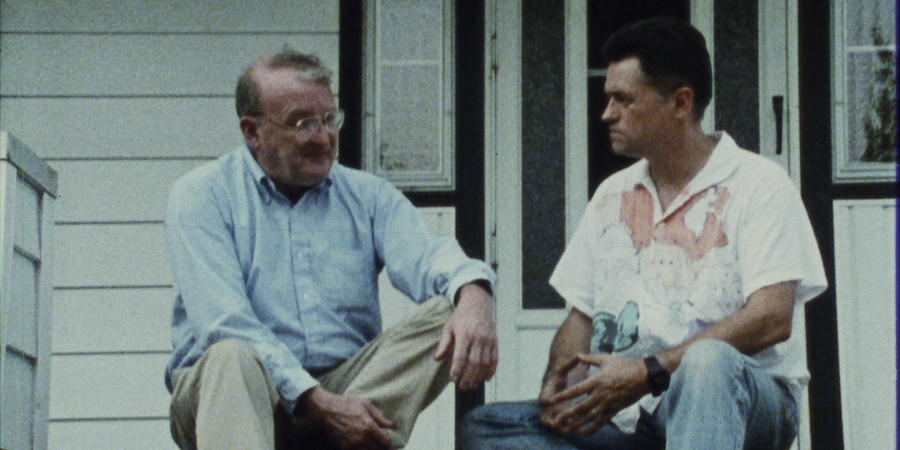 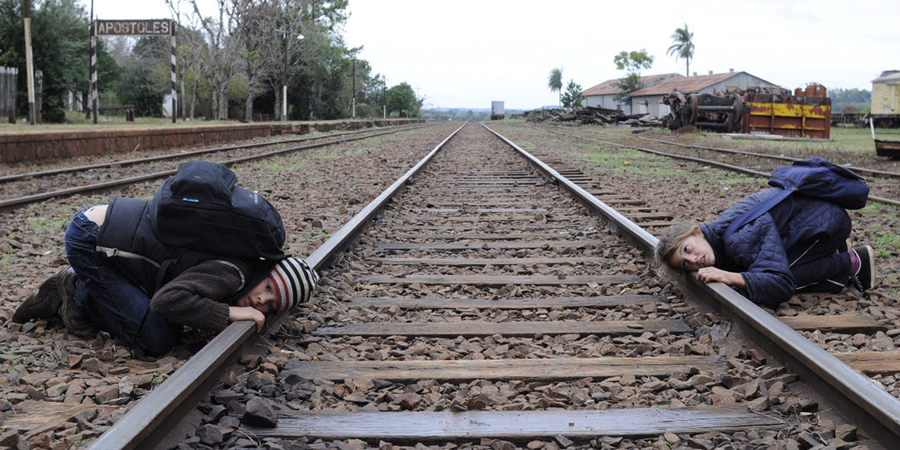 In 1996, Wojciech Staroń documented Malgosia, his girlfriend, as she traveled the Siberian city Usolie-Sibirskoe and gave Polish language lessons to the descendants of exiled Poles.

An account of the Ferguson uprising as told by the people who lived it. The filmmakers look at how the killing of 18-year-old Michael Brown inspired a community to fight back and sparked a global movement.

Learn more about Whose Streets? here 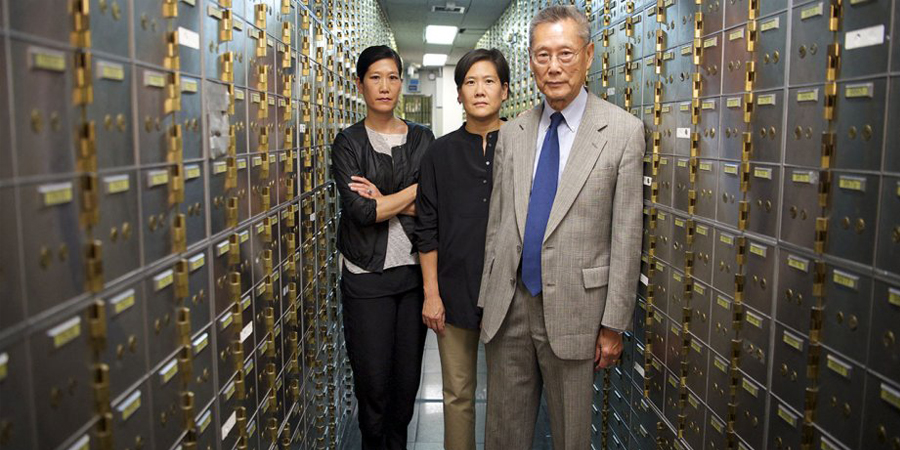 This gripping documentary introduces the family-run, Chinese-American organization who were the only US bank to be indicted in the wake of the financial crisis. 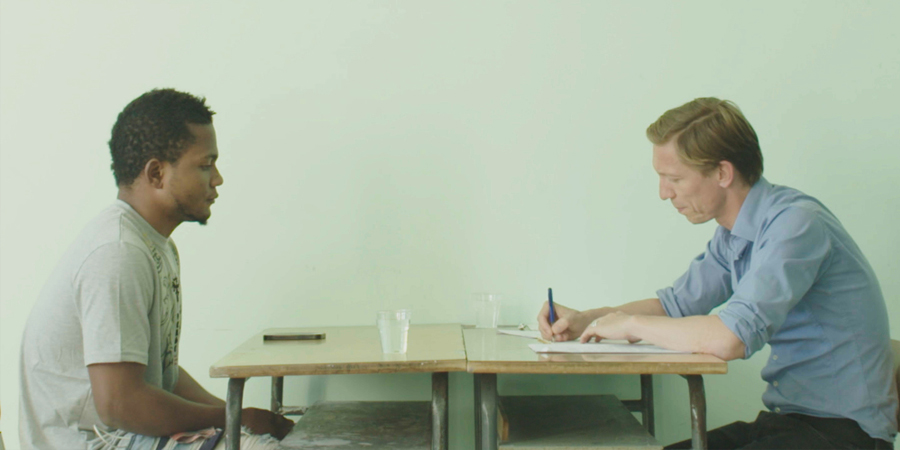