School’s out for the summer, but learning doesn’t stop! 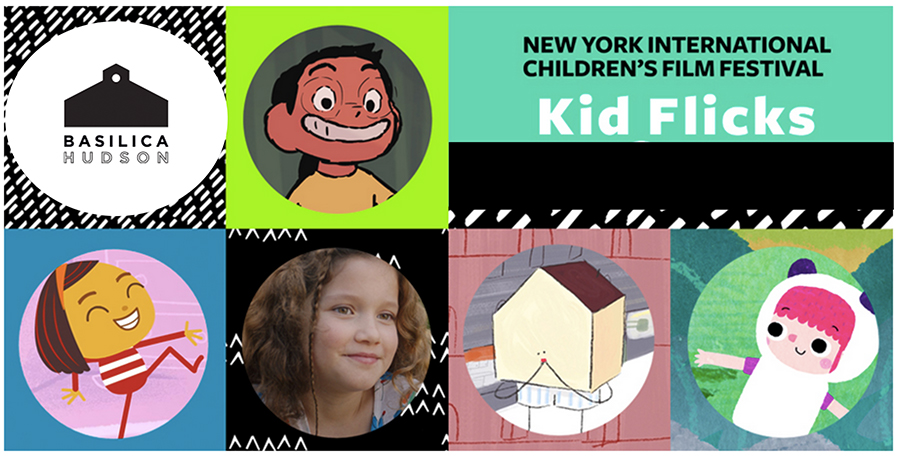 Do you have children who would be interested in film?
Do you have field trip groups that could utilize our space?
Join us in introducing young audiences to the power of film!

Basilica Hudson is a non-profit multidisciplinary arts center in Hudson, NY, supporting the creation and presentation of independent and innovative arts and culture while fostering sustainable community. Film has been at the core of Basilica’s cultural program since our founding in 2010, and we’re excited to expand our commitment to broadening access to free film screenings and to engage youth in the shared experience that the big screen can provide.

Basilica is excited to launch a new, FREE film series, WATCH + TALK, that includes two threads of programming, documentary films for teens and adults focusing on films exploring some of the most pressing issues and themes of our times as part of our returning Basilica Non-Fiction Screening Series, and more family-friendly films focused on creative process and magic of film, as part of Sunday Family Matinees. These youth film programs, produced in partnership with YouthFX, NeXt Doc, the Hudson Area Public Library, and the New York International Film Festival, will broaden access to international film and animation screenings.

Information on our regularly scheduled screenings follows below, but we can also welcome groups at other weekday times for screenings of the children’s films – contact us to schedule a time (see more information below).

On select Sundays at 3pm, Basilica will host a monthly family-focused matinee screening series, this summer dates are July 1 and August 26. Programmed in partnership with New York International Children’s Film Festival, the matinee screenings will include their Kid Flicks best-of-festival short films and animations. This program will be repeated to accommodate Hudson youth weekday field trips on Thursdays July 26 and August 16. In addition a public screening of work created at Hack the Library will be take place Sunday July 15 at 3PM.

Basilica Non-Fiction screenings take place on select Thursdays at 8pm and are programmed in collaboration with NeXt Doc, a program of Youth FX and the Logan Nonfiction Program. Our next Watch + Talk screenings are July 26 and August 16 (stay tuned for details about the films to be screened!) Teens from the YouthFX program will join us for the Thursday screenings, which will be followed by moderated Q&As designed to explore the films and the topics as a group.

Watch + Talk is supported by a grant from the Fund for Columbia County, a fund of Berkshire Taconic Community Foundation, allowing us to offer these programs at no cost to attendees.