It seems, we hope, that the glorious season of Autumn has finally set in, despite the lingering amazon bayou climate that’s been haunting the Hudson Valley these past rainy weeks. We are excited to announce our last big weekend of the year at Basilica Hudson in tandem with Arts Walk and some fun Waterfront festivities across the tracks. Our weekend of diverse programming unfolds like this….

It has been a great first season for us as the new team at the Basilica Hudson and we’d like to thank all of you who came out to support our efforts, use our new bathrooms and spread the word around the Valley and beyond. Hope to see you this weekend. 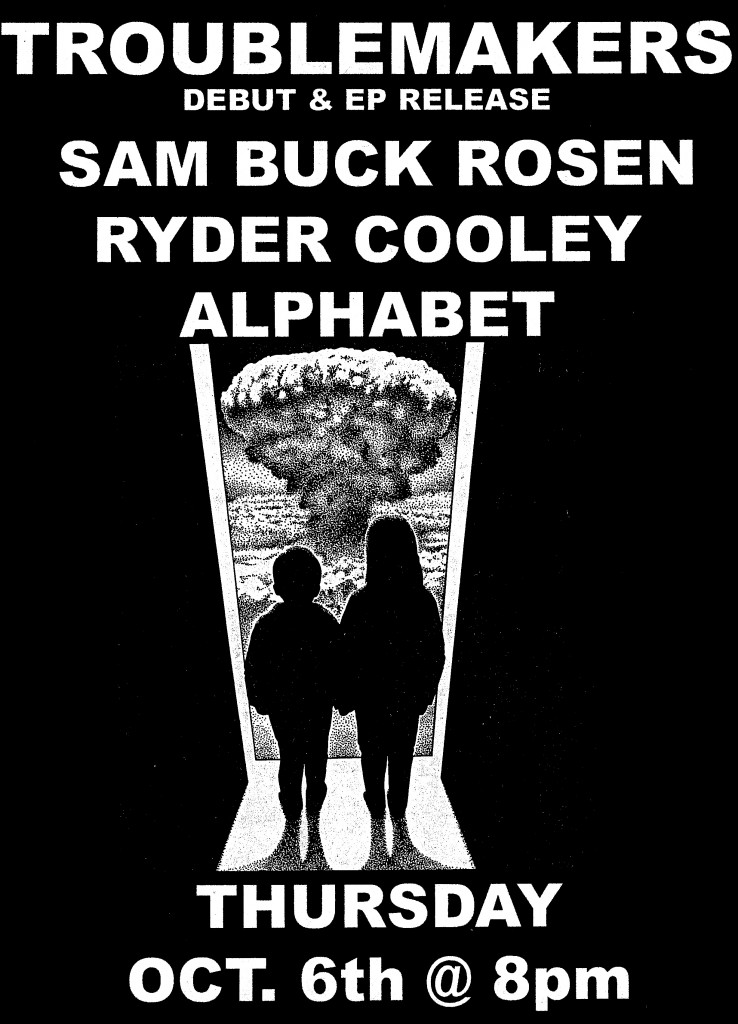 PUTTING THE PIECES TOGETHER 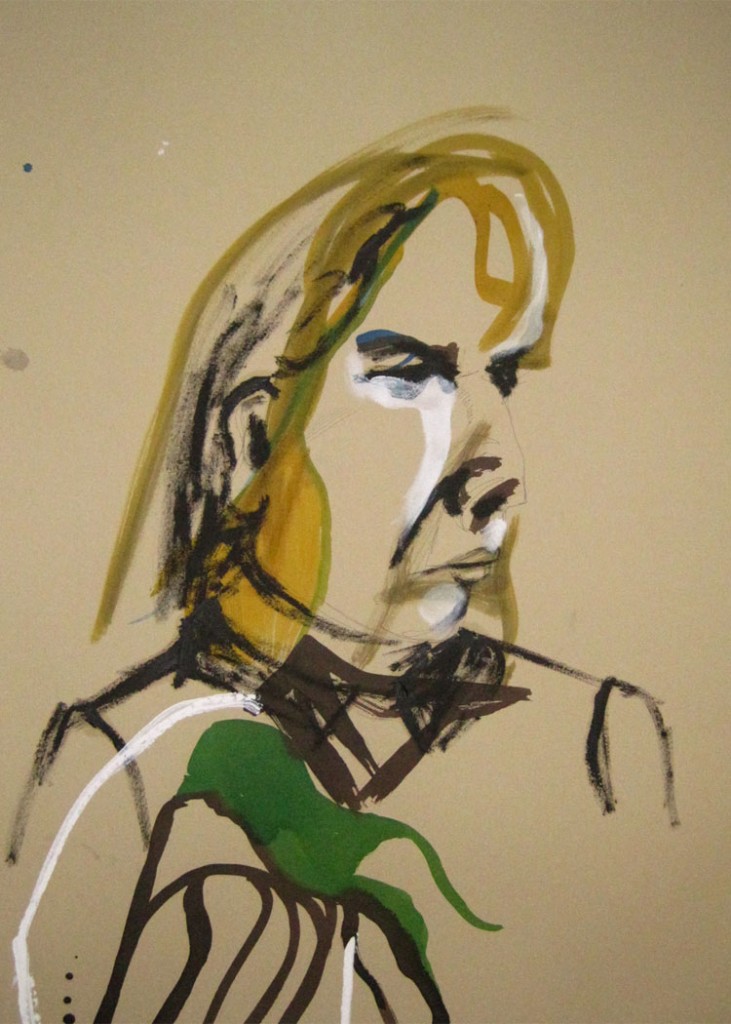 AN EVENING OF DANCE 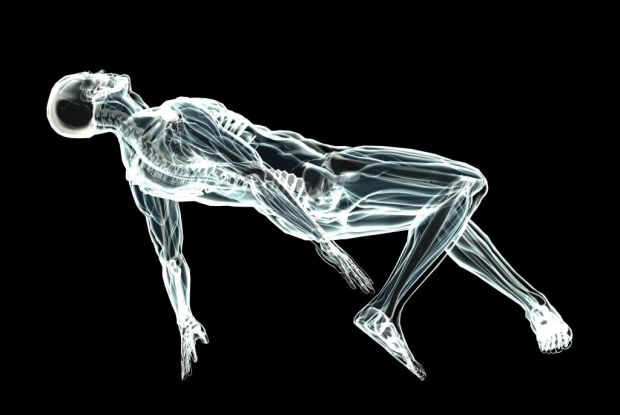 RECESS BY JONAH BOKAER
&  THREE LIVES AND SOMETHING BY NINA WINTHROP

Basilica Hudson is honored to host this wonderful evening of dance on October 8th, 2011 in conjunction with the Columbia County Council on the Arts annual Artswalk.  The evening will feature works by incredible choreographers, Jonah Bokaer and Nina Winthrop.

JONAH BOKAER is an award winning International choreographer and media artist.  He has dedicated a short lifetime to expanding possibilities for live performances through choreography, digital media, cross-disciplinary collaborations and social enterprise.  Recruited for the Merce Cunningham Dance Company at the unprecedented age of 18, Bokaer also holds a degree in Visual & Media Studies from The New School and pursued additional studies in media and performance, digital media and 3D animation.  These studies led to the development of a rare, multi-disciplinary approach to choreography, addressing the human body in relation to contemporary technologies.

The work RECESS, a collaboration between Bokaer and artist/architect Daniel Arsham is a constantly evolving and fluid dialogue between the two, exploring movement, representation, temporality, memory, and space.  While never the same performance from venue to venue, each iteration of RECESS looks at the historical work of art, dance and architecture through the combined solo and collaborated work of Bokaer and Arsham.  Through conversation, video, and performance, ideas and statements are built upon utilizing still and moving images of both artists’ work, as well as each of them explicitly and implicitly performing for the audience.  With measured movements, intentional ellipses, improvisational performativity, the artists seek to engage the audience into a deeper relationship than that of either a strict performance or lecture.

NINA WINTHROP formed her company, Nina Winthrop and Dancers, in 1991.  1991.  Winthrop’s work is a layered blend of abstraction and narrative. Her unique style has been described by the New York Times as “darkly expressive” as well as
“stunning” and “seductive” by On & Off.

Throughout THREE LIVES AND SOMETHING, a work first performed in 1998, the dancers move back and forth in four parallel lanes.  As they perform movements derived from everyday activities we catch a glimpse of their physically separated, yet thematically connected, lives.  Don’t miss this very special and exciting evening at Basilica Hudson!