Raising Funds to bring FILMS + TREES to the Basilica with Gothic Flag Day Fireworks in your face! 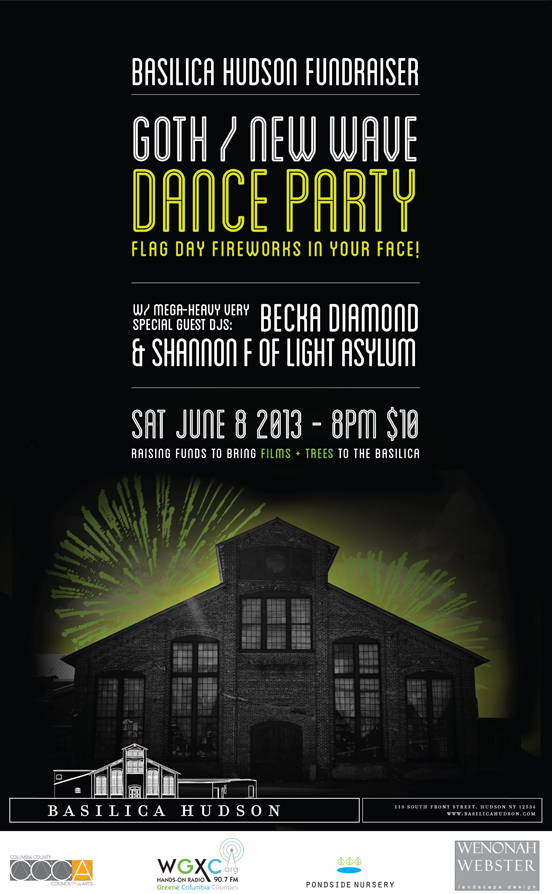 + FLAG DAY FIREWORKS IN YOUR FACE! 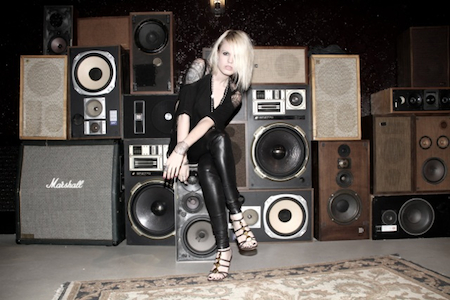 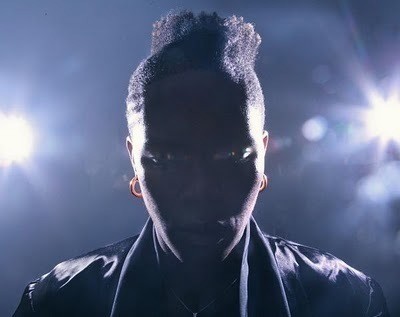 Founding member and half of goth electronic duo Light Asylum, Shannon F is a force to be reckon with and veteran of the NYC music scene. Internationally acclaimed and already loved in Hudson NY, Shannon graciously accepted our invitation for her first engagement in the area and already promises to be back with a Light Asylum show this fall.  She told us in an email from Roubaix, France:
“I’d rather play a stellar DJ set alongside Becka and make sure everyone is there to dance long into the night! As the band will have just return from a month long tour abroad – I think it would be nice to come DJ as an introduction to all the female energy you and your community have culminated at Basilica. Happy as aforementioned to perform for you all in September should the opportunity arise ”
We will be sure the opportunity does arise, and in the meantime Hudson is waiting to dance the night away with the fantastic Gothic Female Duo x

Raising Funds to bring FILMS + TREES to the Basilica

Hudson’s infamous Flag Day parade ends down at the Henry Hudson Waterfront park, just steps from us BUT the fireworks are set off at sundown in our backyard. Join us for for a beer, a dance and the best view of fireworks in town.
BUY YOUR TICKETS HERE

TREE HUGGER, FILM LOVER OR GOTH MOTHER, JOIN US ON SATURDAY JUNE 8 2013 TO KICK OFF THIS JUNE FUNDRAISER CAMPAIGN! 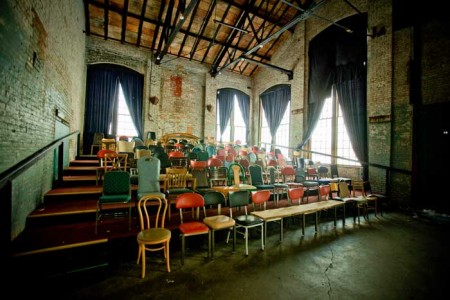 The 2013 season has arrived and we are excited to announce the continuation of our weekly Basilica Screenings series and the launching of our first annual film festival, BasilicaScope, with guest programmer Mike Plante from the Sundance Film Festival.

BASILICASCOPE digs into the visceral aspects of motion pictures by celebrating films that explore the furthest extremes—from remote landscapes, unconventional perspectives, fanatic personalities, radical examinations of film’s materiality, to the blood and emotion that create it. From lo-fi to hi-fi to sci-fi and nothing in between.

This season’s most ambitious undertaking is our commitment to making improvements to our North Hall cinema space, with new equipment and updates to the theater to create higher quality projections for visiting filmmakers and a more a comfortable and pleasurable experience for our audience. 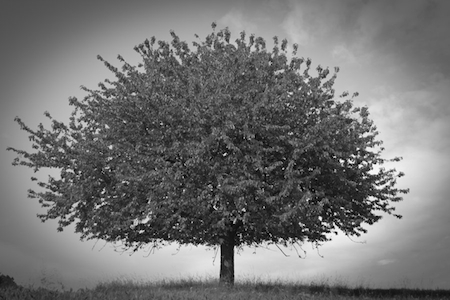 Not a film enthusiast? Then participate in our “Plant a Tree” Basilica Green Initiative:

Basilica is excited to announce that we have joined forces with local landscape designer and beauty, Wenonah Webster and Hudson’s glorious new Pond Side Nursery. Together we are hatching a longterm plan on how to bring trees and green down to South Front Street.

Stay tuned to website and newsletters for more information on full campaign soon.