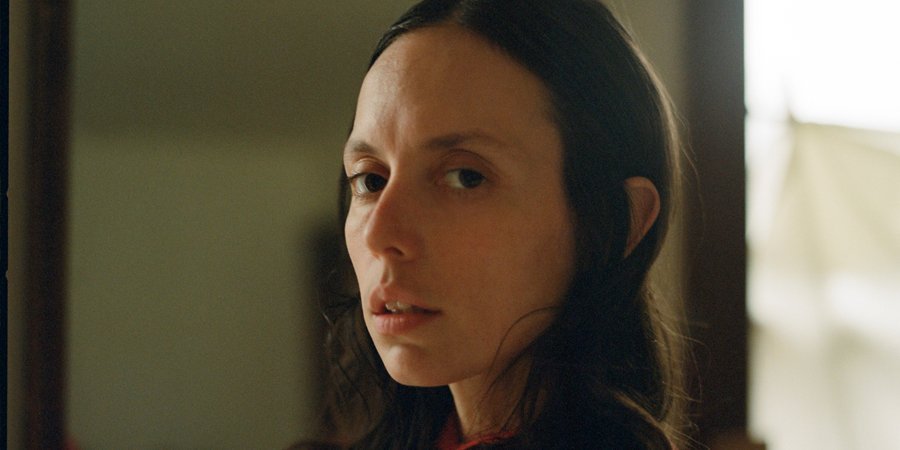 MY FIRST FILM is a dazzling mix of thoughtful reflection, cutting insight, hilarious commentary and intellectual stimulation: a showcase of Zia Anger’s sensibilities, and a uniquely contemporary piece. During a 75-minute live presentation, Zia Anger weaves a narrative using real-time text, spontaneous Google searches, audience directives and AirDrops. The project is a vital, creative solo piece that is singular, innovative and pushes the boundaries of what the cinematic experience can be.

Zia Anger says:
“Last year I Googled myself and found my IMDB page, which listed my first attempt at a feature film as still being in ‘post-production.’ In the interest of mitigating the risk of any potential financiers coming along and seeing that I had a film from 2012 still unfinished, I emailed IMDB to ask if they could remove the listing. I never heard back, and a month later I checked my page again, and was surprised to learn that instead of removing the listing, they had labeled it ‘abandoned’ in red italic letters.

“MY FIRST FILM explores this “abandoned” mythos – from expired Instagram stories, to the nearly-finished feature I made in grad school – to re-imagine the relationship between the audience, the filmmaker, the movie theatre, and cinematic narrative and erases the line between a filmmaker’s corporeal body and their body of work.”

Her most recent short MY LAST FILM premiered at the 53rd New York Film Festival. In 2015 her short I REMEMBER NOTHING had its world premiere at New Directors/New Films and its international premiere at Festival del film Locarno.

She has made music videos for various artists including Angel Olsen, Mitski, Julianna Barwick, Beach House, Maggie Rogers and Jenny Hval; the latter of whom she also toured with as a performer and stage director.

Her music videos have been featured in various online publications including Pitchfork, the Guardian, and NPR. Memorable performances include: Pitchfork Music Festival, Basilica Soundscape, Oya Festivalen.

The Hudson As Muse Basilica Back Gallery Artist In Residence Series invites artists to explore the location itself as muse, and to create work with the eclectic present and past of this river city as central inspiration. My First Film will mark a new development in the series, in which previous artists have created work in Basilica’s Back Gallery, spending time in and experiencing the space, before opening it up to the public.

This project has been supported by a grant from the Martha Boschen Porter Fund, a Fund of Berkshire Taconic Community Foundation.

This program is ADA accessible. For more information, see our accessibility statement