Back Gallery Series | Too Much of a Good Thing 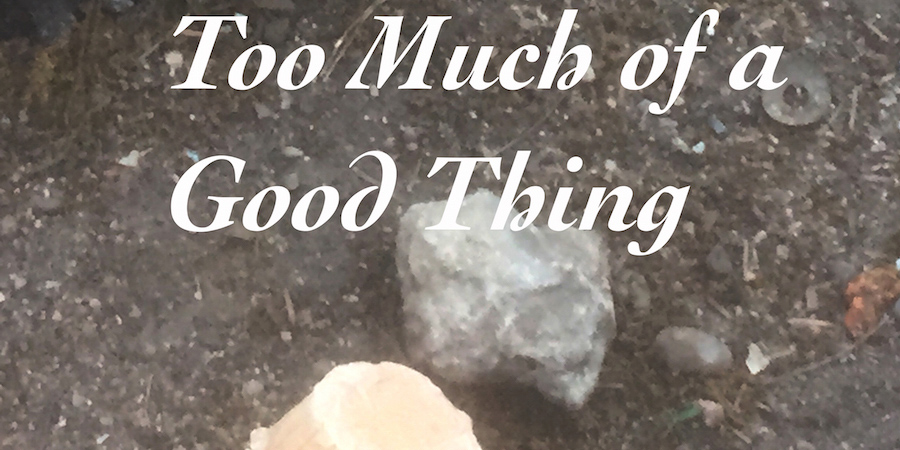 Basilica Hudson is pleased to present Too Much of a Good Thing, collaboratively curated by Dylan Kraus and Rose Salane, is a collection of sculptures, paintings and performances by artist friends based in NYC and Hudson. The exhibition gathers work that has affected both of the curators’ artistic practices. Salane and Kraus enjoy taking long walks together and talking about people, nature, and riddles. Kraus returns to Basilica, previously our Artist In Residence during February earlier year. Take a deeper look into Kraus’s residency here. They have been showing and working together for the past few years now.