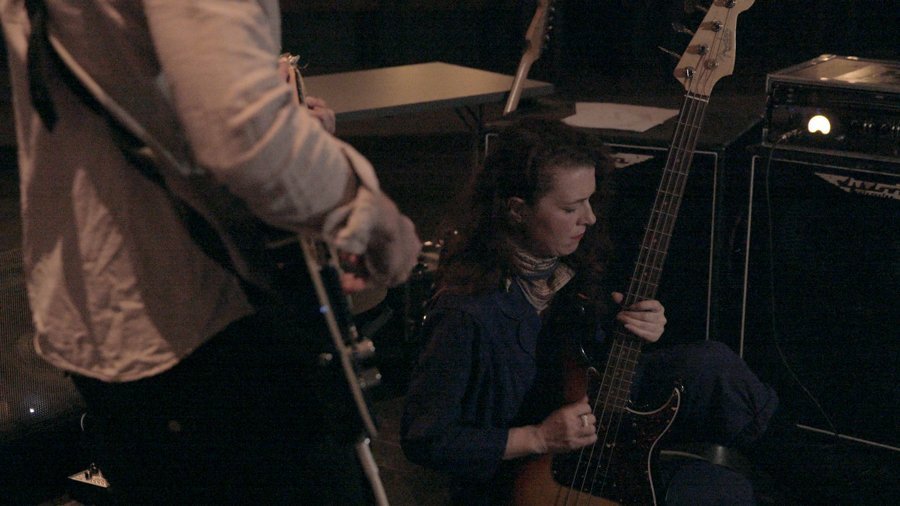 Curated by Melissa Auf Der Maur, Nathan Larson and Bardi Johannsson
In collaboration with LUMEN PROJECT and LE GUESS WHO?

“Collaborative, respectful, observational. It’s so beautiful to see that, wherever we take DRONE, it always feels the same and that it always creates an environment of deep listening and deep collaboration.”
Melissa Auf der Maur

Since the first 24-HOUR DRONE in 2015, we have been sending out smoke signals to locate other organizations and individuals interested in collaborating on the creation of places for quiet, peace and listening. 24-HOUR DRONE’s international satellite program has been one of the most fulfilling and nourishing elements of its concept, and part of what has made it quite so satisfying is having had the opportunity to bring DRONE to such clearly like-minded places as Husavik. In October 2019, we were delighted to have the opportunity to present our experiment in sound + music to a new group of international friends at Fosshotel in Husavik, Iceland.

With performers including Julianna Barwick, Nathan Larson (A camp), Atli Örvarsson, Ólöf Arnalds and Basilica Co-Founder and Director Melissa Auf der Maur (Hole, Smashing Pumpkins), our 24 hours in Husavik were a perfect continuation of the DRONE dream of collaboration and experimentation. 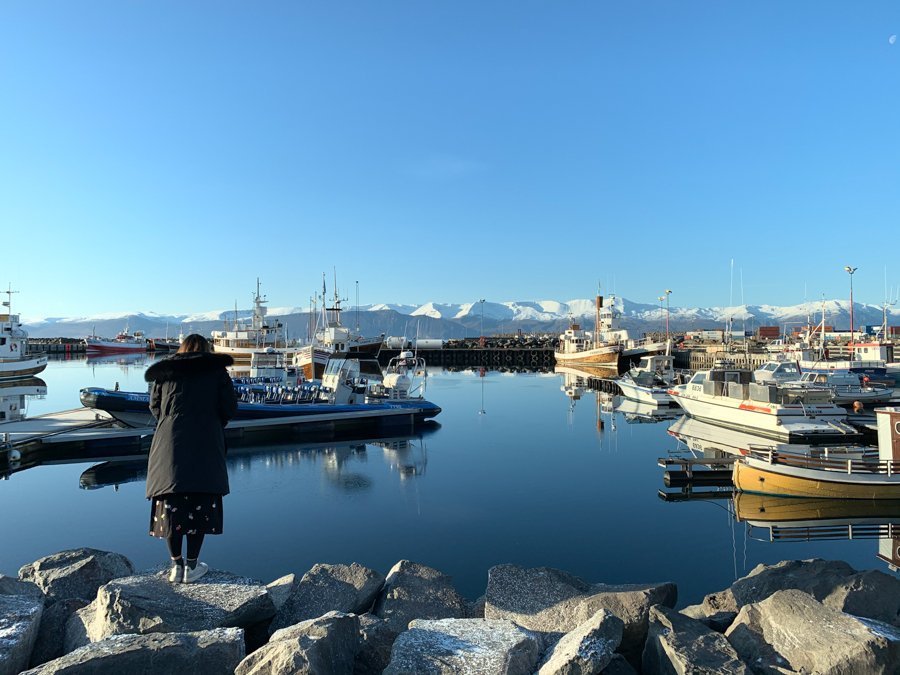 “Even though you think you have all the culture in the world and all the museums that you need in a big city, when you leave a big city and go somewhere smaller you let go of a lot of things,” said Melissa Auf der Maur about having held the event in Husavik. “That creates a better experience for what we’re asking people to do, which is either sit and listen for 24 hours or, for the participants, to let go and be part of a communal 24 hour fabric of sound.”

Arctic DRONE was more intimate than any of our previous events but, in many ways, this helped build a more intimate relationship with the participants in which to create what we hope can be an annual event in Iceland. 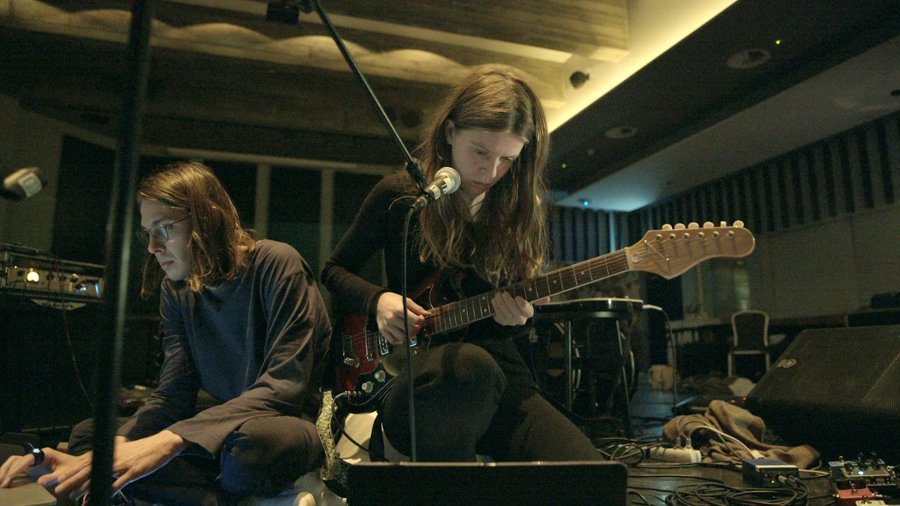 Over its five year history, our 24-HOUR DRONE dream has visited many cities and countries, with previous international DRONE satellites in the Netherlands, Stockholm SE, Winnipeg CA, Manchester UK.

“Of all the international places Basilica and I would like to develop a strong and long-lasting connection with, Iceland is one of the most obvious. The magical mission of DRONE is so connected to the spirit of what is so beautiful about Icelandic music and culture: magic, mysticism, patience, humility, transcendence, atmospheric and environmental, belief in the supernatural and a strong connection to the environment and the atmosphere. It is not every country that believes in mythical trolls and the almighty superpower of mother earth equally, and is so clearly shaped by those beliefs!”
Melissa Auf der Maur

READ MORE FROM MBL, ONE OF ICELAND’S MOST PROMINENT NEWSPAPERS 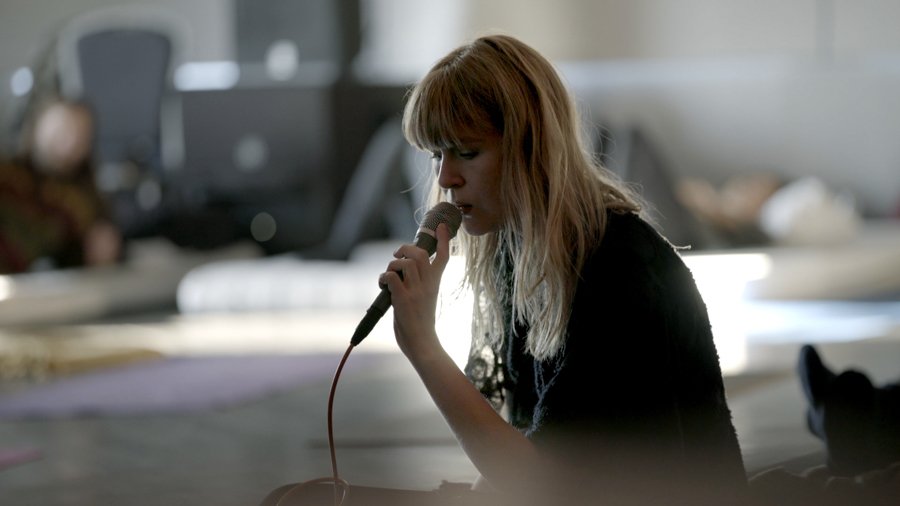