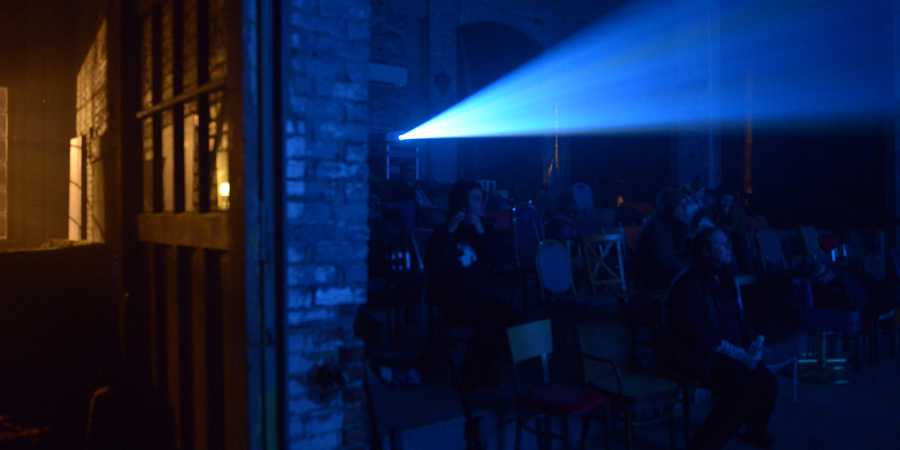 From documentaries to video installations, film is at the core of Basilica Hudson. We book-ended our 2017 season with a series examining the environmental threats to the Hudson River, as Jon Bowermaster’s Hudson River Stories gave us the opportunity to learn about how we can better serve our region and environment. 2017 continued our Non-Fiction Screening Series, with our trusted collaborator with Chris Boekmann of True/False film festival, which gave us illuminating and vital documentaries that informed us on diverse national and global issues. From Sabaah Folayan’s examination of the tireless activists born of the Ferguson uprising in Whose Streets? to Jonathan Demme’s tale of his revolutionary Cousin Bobby. A number of visiting directors joined us to discuss their work, including new Hudson resident Theo Anthony, creator of acclaimed documentary RAT FILM.

Media and new technologies also brought color and light across our programs, from psychic tour vans and vast video installations to outsider artists, a roaming studio-on-wheels, and technological innovators. 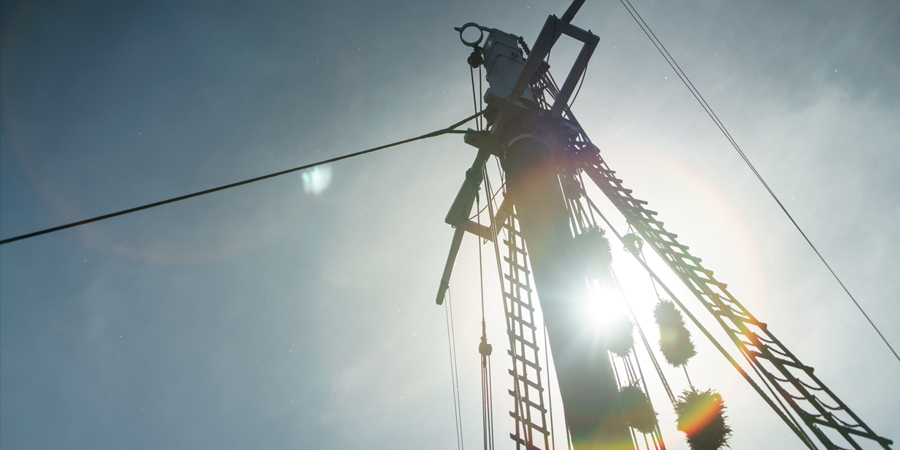 We book-ended our season of film with two events focused around Hudson Valley filmmaker Jon Bowermaster‘s Hudson River Stories, opening with Hudson River at Risk in April before screening Hope On The Hudson in October. The project draws attention to some of the ongoing environmental concerns affecting America’s ‘First River’ and its inhabitants, as well as the committed group of environmentalists and advocates who are gradually cleaning up the river and making it a far more welcoming place for small business and community investment. While the river is still an under-utilized natural resource, increasingly it is used by boaters, kayakers, even swimmers as a recreational playground. Learn more about the vital work of groups like Scenic Hudson, Clearwater, Riverkeeper and the Good Work Institute. Watch the Hudson River Stories series here. 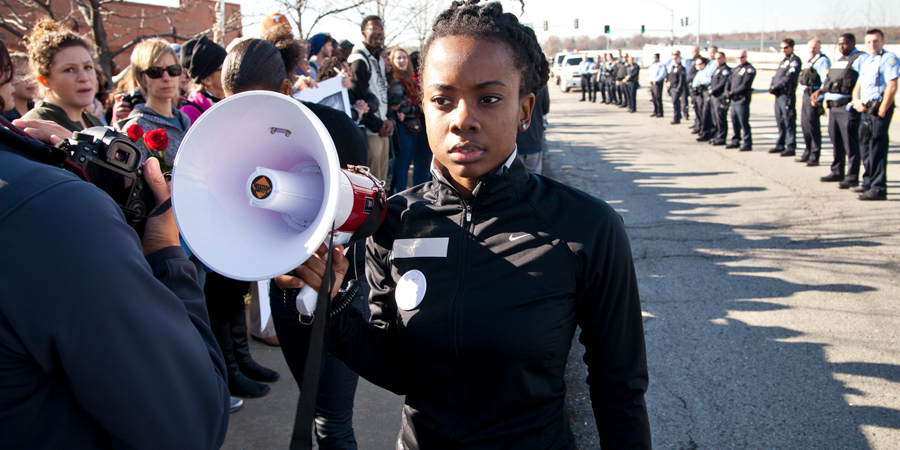 Our documentary series returned for a second year with a vibrant selection of films, produced once again in collaboration with Chris Boeckmann, film programmer for the Columbia, MO-based True/False Film Fest, a pioneering film festival dedicated to exploring creative nonfiction film. We are committed to bringing important new films to Hudson, and set out in 2017 to reach new communities with the screenings series. We were grateful to be able to screen a wide selection of documentaries, with Sabaah Folayan‘s Whose Streets a particular highlight. A portrait of the tireless activists born of the Ferguson uprising, the film is incendiary, brilliant, courageous and vital. New Hudson resident Theo Anthony joined us to discuss his acclaimed documentary RAT FILM, which tells the tale of Theo himself becoming more aware of the history of his native Baltimore. Abacus: Small Enough To Jail explored the story of the Sung Family, whose small, family-owned organization – set up with the aim of serving their local Chinese-American community – who become the only bank to be prosecuted in the wake of the financial crisis. Two Lessons documented the preservation of language among exiled peoples. The favorite work of director Jonathan Demme (Silence of the Lambs, Stop Making Sense), told the story of the activism of his Cousin Bobby. Stranger In Paradise blended fact with fiction to explore the inhumanity of the refugee crisis.

Ketermaya: Closer Than You Think

In August, we came together with Operation Unite, for a special community screening of Lucas Jedrzejak’s documentary Ketermaya. The film is a moving fable of hope and resilience set in a Syrian refugee camp. The event followed Operation Unite’s project, working alongside Hudson public school children and young Muslim students to send letters and cards from Hudson to Ketermaya offering hope, inspiration and love. 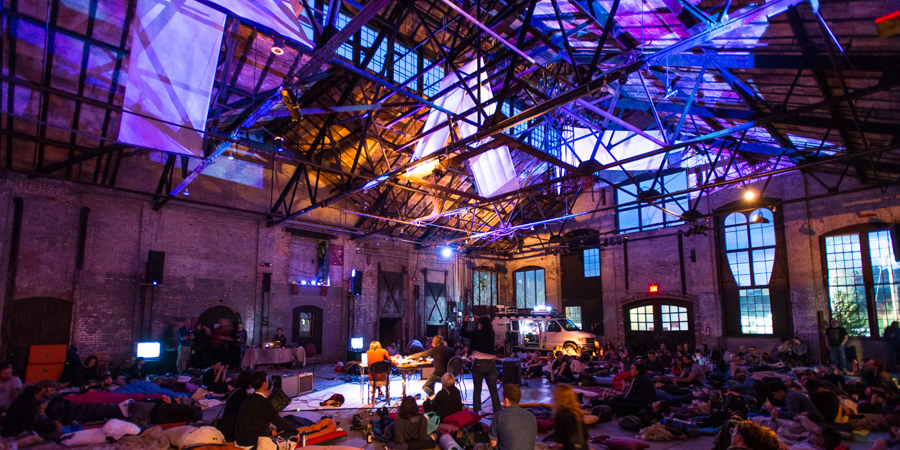 Multi-media artists brought color and light to every Basilica program, with the largest and most ambitious video installation Basilica has seen so far, thanks to NYC duo Trouble, who transformed the Basilica rafters with digital projections which morphed and changed throughout the duration of 24-HOUR DRONE. Multimedia visuals from local artists appeared at several programs, with Rebecca Becker at Basilica SoundScape and Logan Visscher at (FREAK) FLAG DAY, and an immersive VR experience thanks to Flatsitter. The Dream Wanderer van transported us from (FREAK) FLAG DAY to Lily Dale, New York, a town populated entirely by mediums. Repurposed vans surfaced again at 24-HOUR DRONE, where the Unit 11 Residency Project parked up with performances by Katherine Bauer, Rose Kallal and Scott Kiernan. Unit 11 – named after its former ID-tag for Austin Channel 8 News – is a studio-on-wheels that engages in site-specific transmission-based projects featuring artists, technological innovators, scientists, and engineers. Meanwhile, projections at READ & FEED festival of food and literature gave us insight into the mind of outsider artist Henry Darger, the inspiration behind Hudson poet John Ashbery‘s Girls On The Run.

IMAGE CREDITS:
North Hall screening by Andi State, still from Hope on the Hudson by Ocean’s 8 Films, still from Whose Streets by Sabaah Folayan, still from Ketermaya: Closer Than You Think by Lucas Jedrzejak, 24-HOUR DRONE by Eric Harvey Brown