In a rare off-season winter event early in the year, we convened for Nous: A Musical Rite (“Luring with Sound, but Aiming For Something Deeper” – The New York Times). Summer began with a double bill: Baltimore-based experimental rock band Horse Lords, and a debut Hudson performance from Berlin-based electronic artist Lucrecia Dalt with local favorites Palm. Our very own Freak Flag Day goth club returned with Shannon F at its helm and a few special guests to boot. We forayed into new musical territory with our launch of the 24-Hour Dronefest at the Le Guess Who? festival in the Netherlands. AND, the ultimate highlight of our year: the fourth annual Basilica SoundScape provided a sold out audience with a tightly crafted lineup of music, art, and community events. 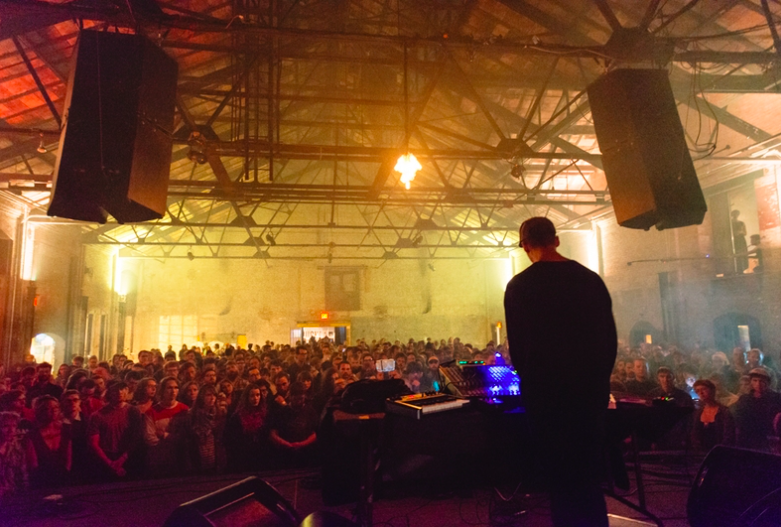 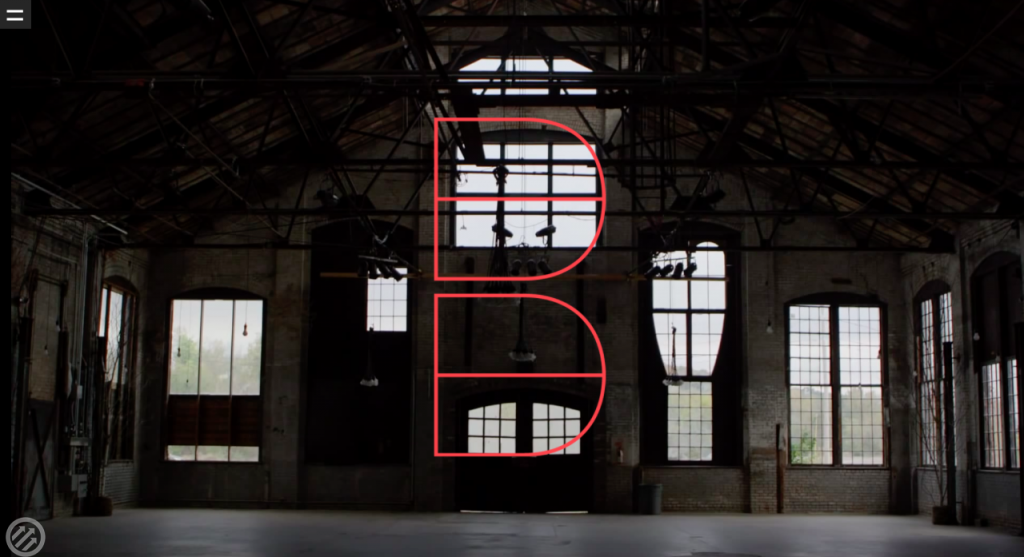 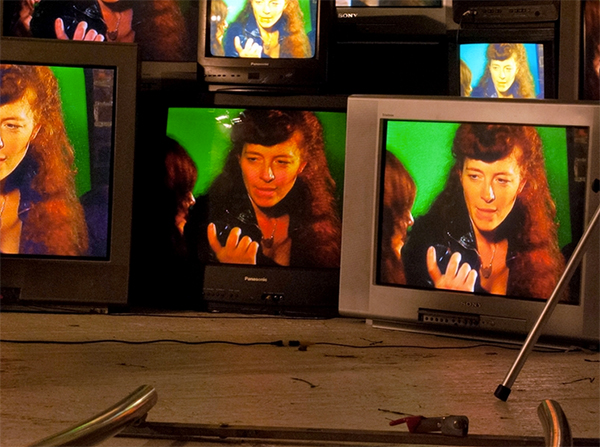 “At this scale, nobody feels crowded, there’s not so much to take in that your circuits burn, and, if you’re bored, the Hudson Valley under the moon is better than any venue lobby I’ve been in.” – Music Festival, Done Correctly – The New Yorker

For the third year in a row, Basilica SoundScape renewed its brand of carefully curated weekend programming. Featuring a wide range of music, visual art and literature which highlighted specific connections and overlaps instead of the usual festival-style overload, the weekend drew parallels between artists and voices not widely heard in relation with one another. 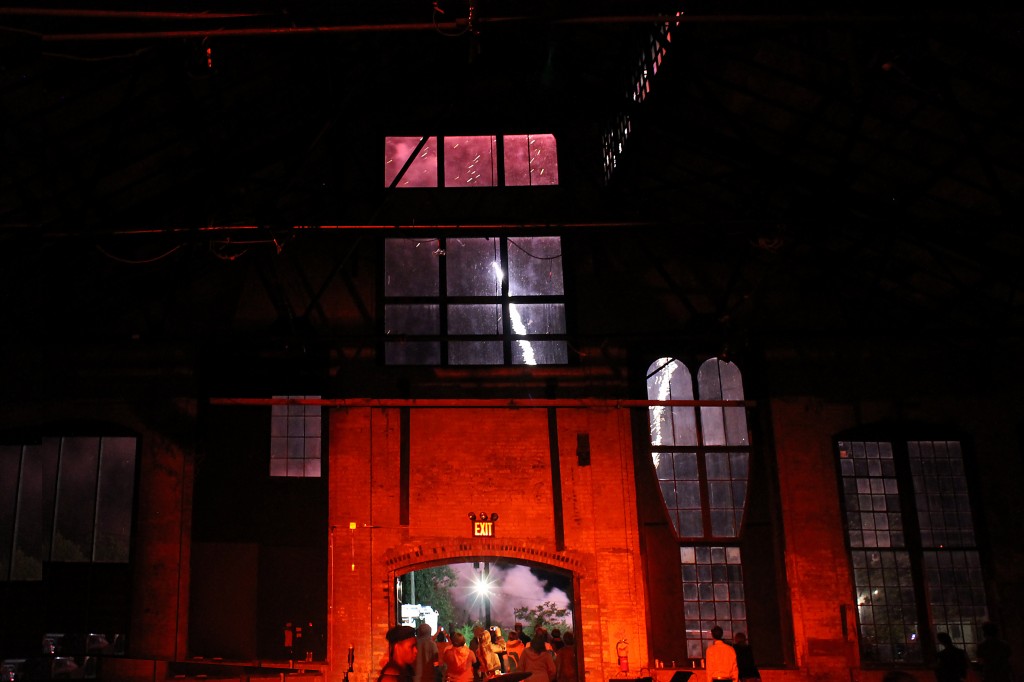 FREAK FLAG DAY INDUSTRIAL DANCE PARTY + FIREWORKS
Ever since Shannon F, founding member of goth electronic duo Light Asylum, filled our factory walls with songs from her epic hard drive in June of 2013, we’d been dreaming of the return of our very own goth club. Fresh off the Shaking the Habitual tour with Sweden’s future perfect electronic brother and sister duo, The Knife, Shannon truly brings out the Freak in Flag Day. A veteran of the NYC music scene and a force to be reckoned with, Basilica is proud to call her a friend of the factory as she celebrated Freak Flag Day with us for the second year in a row. She spun goth and new wave tracks before guest performances by Crush, Love Pig and Evildoers, who all played into the night in an effort to raise flags and funds for Basilica’s arts programming. Then, like something out of a David Lynch Americana wet dream, Hudson’s very own Flag Day Parade descended upon Warren Street, culminating in enormous fireworks lighting up the Basilica dance floor and waterfront. 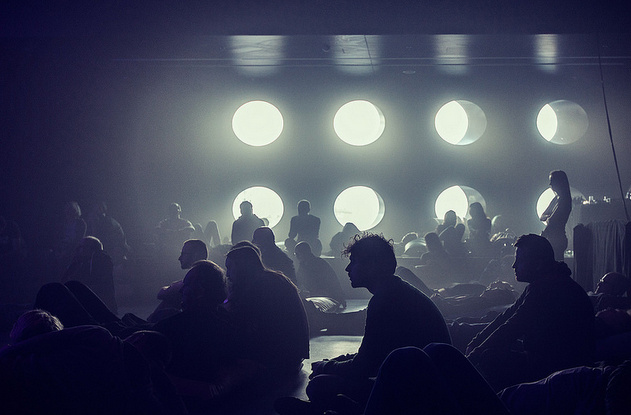 LE GUESS WHO? + BASILICA HUDSON PRESENT 24-HOUR DRONEFEST
This year, Basilica began a continuing collaboration with Le Guess Who?, an annual November festival in Utrecht, Netherlands, to present the world premiere of the 24-Hour Dronefest. The project covered the entire spectrum of drone during 24 non-stop hours of live performances and installations by William Basinski, Stephen O’Malley, Emptyset and Tim Hecker, among others. The project honored sound as an all-encompassing experience and installation, presented in an ideal space which enhanced the long-form schedule.